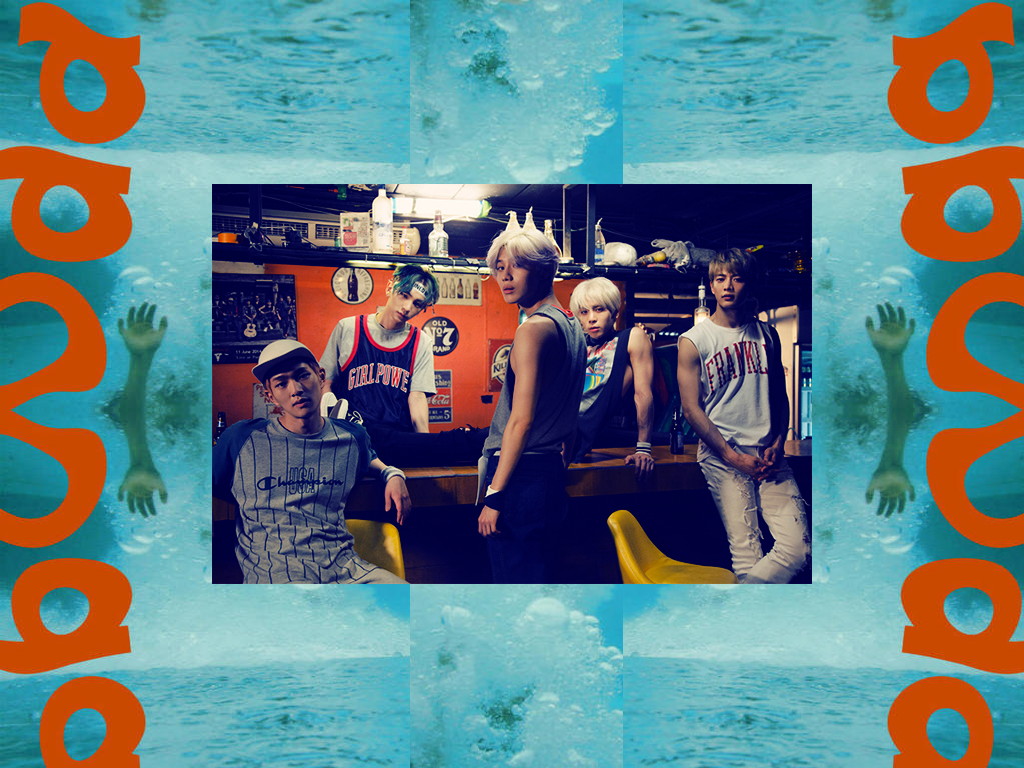 SHINee is finally back after their successful “Misconceptions” saga and the hit song, “Everybody.” The quintet came back with their fourth studio album “Odd” on May 18. The whole “Odd” album makes it clear that SHINee is clearly unafraid to experiment with both old and new sounds in order to show us a mature side to the boy band. Yet again, this has spelled success for SHINee.

The album opens up with “Odd Eye,” the first song out of several that were composed by member Jonghyun. As the song begins, we hear fellow member Key reciting spoken word in English. In the background, we hear dramatic violins, then electronic drums and synthesizers drop in as soon as Jonghyun starts singing. The continuous bass in the song makes this a perfect R&B tune.

The track is very sexy and rapper Minho adds a lot to the track with his rap joining Key’s. The harmonies between vocalists Taemin, Jonghyun, and Onew are amazing. The track seems more mature than what we have heard before from SHINee like “Lucifer”, “Sherlock”, and “Hello”. “Odd Eye” talks about falling in love at first sight with a mysterious person, and through the song you hear the boys describing everything they find attractive in this person. This track is a great song to start the album and prepares us for what’s to come.

As soon as “Love Sick” starts it reveals a close resemblance to one of SHINee’s past songs, “Like A Fire.” But in reality, the song is actually the continuation of the group’s debut song, “Replay (Noona You’re So Pretty.)” The track features a simple electronic beat that is consistent through the song and mixes the sounds of the piano, metronome, and drums. The theme of the album is SHINee in love. With this song, the boys talk about how much they miss the woman they love and how much they still think about her. Key’s vocals are outstanding in this track and very prominent. The chorus is sang by all of them, and is a throwback to the songs of 90’s boy bands.

“View” is the first single from “Odd” and was also composed by Jonghyun. The song is very surprising because at first it starts as a ballad but then the beat starts building up into the chorus and explodes with electro-house and techno beats a la Giorgio Moroder that fits perfectly with SHINee. This song is different from what we are used to hearing from SHINee. It’s not as crazy electronically infused like “Everybody,” but that’s why this track seems very refreshing for them and for K-pop overall. The repeating chorus of “Nomeu Areumdoweun, doweun, doweun, doweun view” , (which in Korean means “beautiful view”) is so catchy. The beat is strong and easy to dance to, making this song very fun and a favorite in the album.

“Romance” is a very chaotic and fast song. The beats almost seem to come out of a Mario Kart game, but it also has a few latin and tropical influences with the sounds resembling castanets. The lyrics are sung very fast and the beat continues to get faster and faster. We have never heard anything like this from SHINee before, but as crazy and chaotic as the track seems it works perfectly. The vocal arrangement through the song is great, but it seems like SHINee had to practice a lot for this song due to the fast timing. It’s a very difficult song to sing, it almost seems like they are rapping and singing at the same time but the five managed to pull the song off very well.

With “Trigger,” SHINee introduces us to a very different sound. This is a complete 360 turn from the previous track. “Romance” was very happy and fun but the album takes a darker turn with “Trigger.” With R&B beats, trap elements, the infusion of xylophones, and big bass drops, the track contains a handful of sounds that are rarely mixed together but seem to work well with the lyrics. The song talks about a love affair gone wrong. The affair went crazy and there is no way turning back; SHINee metaphorically says through the song that the only way to end it all is to pull the trigger. The track is dark, sexy, and the vocals of each member also sound different. Jonghyun sings deeper, while Taemin and Onew’s voices feels stronger. Key’s “Pull the trigger” line in the background sounds very seductive.

FAREWELL MY LOVE/AN ODE TO YOU

With the next two songs in the album, “Farewell My Love” and “An Ode To You,” SHINee goes back to what we all love from them: Their romantic R&B ballads that showcases the member’s talented vocals.

“Farewell My Love” opens slowly but starts building up with a steady pace until the chorus. The beat is very sensual and the member’s vocals are showcased beautifully on the chorus. At the end of the song, Minho raps with a deeper tone that fits perfect with the nostalgic track about saying goodbye to the person you love.

An “Ode To You” perfectly depicts the moment in a relationship when you feel that everything is about to end, but there is still hope to continue on. This track is one of the saddest in the album and the music is filled with violins and pianos to enhance the sad feeling of the song.

With the next song of the album, SHINee brings us as the listener back to life. With the past two songs they almost made us cry, but “Alive,” wakes us up again. This is also the first time we hear the group’s iconic line, “SHINee is back”. This song uses the same formula as “Trigger,” but feels less chaotic and more controlled. The track has heavier basses that, when paired with SHINee’s choreography, will enhance the feeling of the song. With love being the continuous theme for this album, this track embodies the feeling you have when you feel completely alive and in love with someone.

“Woof Woof” has different genres in it, a mixture of brass, jazz, and swing. This is the most similar to what SM Entertainment did with SHINee’s senior group TVXQ, in the song “Something.” The song is just very fun and it seems like the boys had a lot of fun recording the song. I can already picture SHINee all dappered up and swinging and tap dancing the song. This song feels very fresh and Key’s English once again is an unexpected pleasure for English-speaking listeners.

“Black Hole” keeps a steady up-tempo drum beat as soon as the track starts. The techno-house feeling from “View” comes back with the synthesizers through the bridges and chorus of the song. There’s some disco and dance that seems to take you back to the ‘70s but it has a very modern feel to it. This is one of my favorite songs from the album and I can’t wait to see them perform this song live.

The album ends with “An Encore,” which is accompanied by pianos and strings that explode at the chorus. This song is a beautiful, upbeat ballad that feels perfect for a soundtrack. “An Encore” is a perfect song to end the album with. Through the song the boys have beautiful melodies and harmonies and leave you wanting more from them. It gives you the feeling of saying goodbye to someone but you know that you will see them back again soon.

Overall SHINee delivered one of their best composed albums in their career. With producers like Will Simms (producer of EXO‘s “Wolf” and Girls’ Generation‘s “I Got A Boy”), The Underdogs, Kenzie, Mike Daley and many more they achieved a more mature sound and had fun and experimented with the songs. The album is very solid and fresh and fits perfect with the members who are always evolving and outdoing themselves. 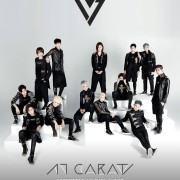 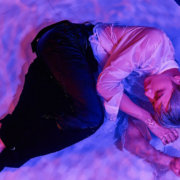