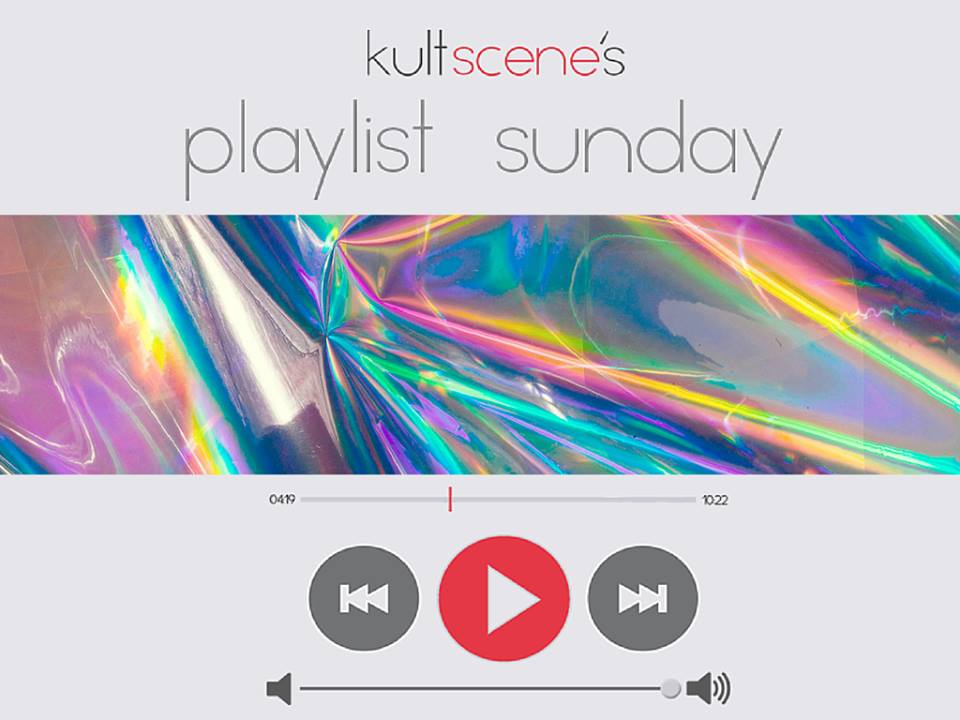 There is nothing better than listening to music and then suddenly that one song comes on that maybe isn’t your absolute favorite song, but it gets the blood pumping and your feet tapping. There may even be some fist pumping. Everyone has those energetic songs that they just can’t help but blast. For this week’s Playlist Sunday, KultScene’s staff writers picked some of our favorite pump up tunes.

VIXX’s early song “Super Hero” isn’t one of the group’s most iconic concept songs, but VIXX is really good at getting me moving whenever I listen to their songs. “Super Hero” has a steady, building beat throughout the song that makes it one of my go-to songs when I need a musical equivalent of caffeine. “Super Hero” is a great precursor to VIXX’s later songs and not really remarkable as a song in its own right, but for it really gets me moving. Without being an obnoxiously loud clubbing song, “Super Hero” is a song that gets me moving and singing along to it, often literally dancing at my desk while I listen to the early VIXX song.

Ever since its music video release back in June, BTS’s “Dope” has been my favorite go-to hype song. Of course, any of the hip-hop group’s other empowering hits would work perfectly for this week’s playlist theme, but after listening to this delicious earworm for the upteempth time, I’ve yet to grown sick of it yet. The bombast of exotic horns and percussive beats is just the right amount of loud to get anyone up off of their seat and imitating the member’s quick, jerky choreography. And with lyrics about how a little hard work comes a long way, it also never fails to make me feel more badass than I really am. The gung-ho Bangtan style is definitely contagious.

The first time I heard Super Junior’s “Rockstar” when I got the album, it wasn’t among my favorite. But once I saw the performances from their concert, the infectiousness is just unavoidable. I needed to see my bias group derp all around the stage (and perform it like five times per concert) for me to feel excited when hearing it. I still think it’s corny as hell, but there’s no denying the song is meant to jump around to.

August K-Pop Releases You May Have Missed
Scroll to top
×
Loading Comments...