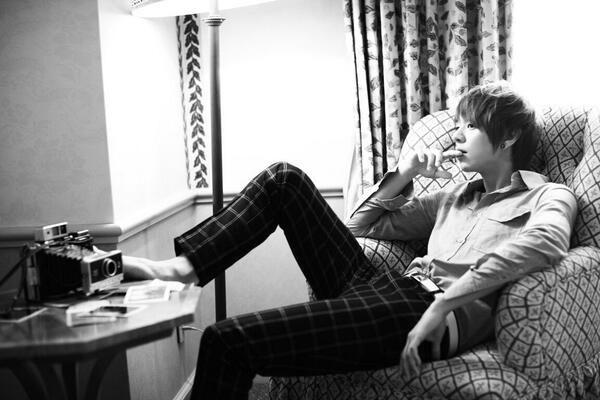 Lee Hoo went up against the Korean entertainment establishment and came out on top. Then he continued, and now there is some concern that maybe he’s gone too far too fast.

This week saw ZE:A’s leader Moon Junyoung, known by his stage name Lee Hoo, go up against his company, Star Empire, on Twitter and win. The initial response to his outburst was a positive one, to see an idol attacking injustices. But then Lee Hoo continued after seeing the conclusion of what he was seeking; now it’s unclear whether he is overstepping his boundaries and should be happy with the gains that he has made, rather than risk making everything worse.

After increasingly difficult situations within Star Empire Entertainment, including little-to-no pay, unfair management, and physical abuse, Lee Hoo threatened the company’s CEO on Twitter. He promised to release incriminating documents, proving the company’s corruption, and also mentioned that he may reveal information about other entertainment companies.

Lee Hoo also called for other entertainment companies to reevaluate their terms, and asked journalists and fans to help him. Plus, he revealed that the Dream Team production team had treated him poorly after breaking a bone on set, using a single example, but implying that Korean PDs are also harsh on idols.

And after several outbursts of anger on Twitter, Lee Hoo stated that he had met with Star Empire’s CEO to reconcile and reconsider ZE:A’s contract terms. After, Lee Hoo wrote that ZE:A’s terms would be reversed from how it had been before, so that the idols would earn 70 percent of the profits and the company 30 percent, rather than vice-versa. 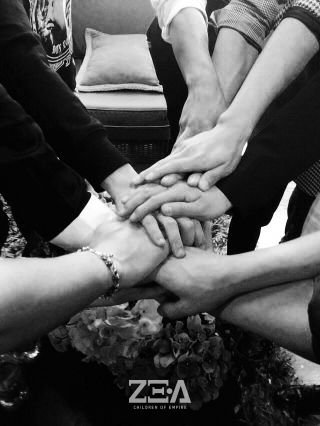 That seemed to be the end of it, but only a few hours later, Lee Hoo returned to Twitter saying that if fans clamored enough, he would reveal more evils of the Korean entertainment industry if netizens asked him to. It seems likely that Lee Hoo will keep his crusade going, if fans support him.

However, is there such a thing as too much in this case?

The Korean entertainment industry is extremely hierarchical, and Lee Hoo took to social media like so many other modern-day revolutionaries to reveal the truth of a horrendous situation. He acted very brave, but also slightly careless; the CEO, who he named, could have sued him for libel, cut his contract, and it could have had a downward spiral that affected all of the members of ZE:A (no other ZE:A members have spoken up about the situation, so it is unclear whether they were aware of what Lee Hoo was going to do).

Luckily, things worked out well, and Lee Hoo was able to make many gains for ZE:A. Netizens also supported the idol’s actions instead of turning on him. There is some criticism that he called out the CEO publicly, but Lee Hoo addressed the fact in his tweets, saying that the situation had gotten so far out of hand. Many netizens posted messages of support for Lee Hoo.

But should Lee Hoo stop before he hurts himself and the group? He already pushed the envelope a lot; he took to Twitter in a vehement way that hasn’t been seen from any K-Pop idol previously. Even the most outspoken idols have not truly gone head-to-head with their CEO, airing all of their despicable issues. Instead, most idols leave their companies and sue. And none of them have said that they will release more incriminating documents in the future about other entertainment companies or production companies.

Lee Hoo is risking the entire entertainment industry’s wrath, rather than just upsetting his own company. After getting so much for ZE:A, Lee Hoo obviously is feeling very successful. Hopefully, the company will work with ZE:A for the better, and all of this will work out.

But if netizens ask Lee Hoo for too much, he may turn the entire industry against him and ZE:A. ZE:A debuted in in 2010. In the past four years, the nine members have achieved limited fame, with several members becoming incredibly popular while the others live in relative obscurity. ZE:A’s songs have gained attention, but the group has never become a leader of Hallyu, or even won an award on a music show. Complete apathy from fans, who were happy with ZE:A being second tier idols, and from ZE:A’s company have hindered the group.

Now that ZE:A is at a crossroads, as the leader Lee Hoo has some important decisions to make. He has fought well, but it seems that the whole thing is still very tenuous. 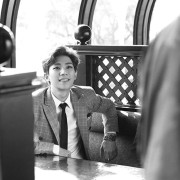 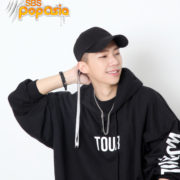 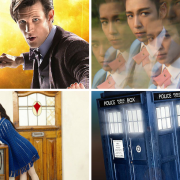