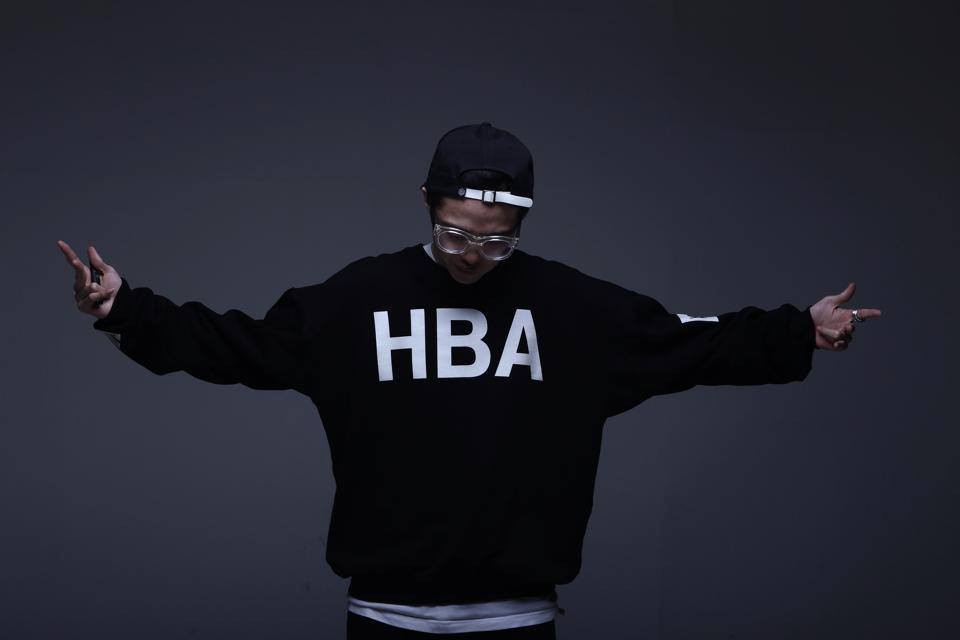 If you combine cute, good looks with a made for variety TV dorky persona, and rap-songwriting skills, what do you get? Not an idol, that’s for sure. Or at least not in Giriboy’s case. The up-and-coming not-so-underground-anymore Korean rapper with his big rimmed glasses and soft, melodic flow has been creating a flawless bridge between this genre and K-pop since his debut in 2011.

Signed under Swing’s label Just Music Entertainment, Giriboy has been taking the Korean entertainment industry one step at a time by releasing several solo albums, stacking up the featurings on other artists’ songs, and appearing on TV shows. Many might remember him from his participation in the hip hop competition program Show Me the Money 3 and as a mentor and judge on Mnet and Starship Entertainment’s survival show NO.MERCY.

Hong Si Young’s stage name translates to “to see the way” in Korean, which, to him, means that no matter what he does, the things in front of him are bright and promising. “Giriboy” serves as the best metaphor for the multifaceted rapper and singer. Because even if he’s signed under the Show Me the Money 2 fierce winner’s label and on the roster with artists like Vasco, Nochang, CJamm, and Black Nut, Giriboy is the type of rapper the ladies love. No, seriously, he has a big female following…

As opposed to what’s trending in hip hop nowadays, Giriboy’s style is similar to that of Crucial Star. His flow is soft spoken and tender, and the music and beats he tends to rap over are feel-good with melodies at the hook that are easy to sing along to. Which, in theory, completely clashes with the notion that Swings consistently features on most of his songs, starting with his debut single You Don’t Look Good To Me. And yet, Swings puts the yang in Giriboy’s yin. Swings generally kicks back and delivers a slower paced rap, never diminishing Giriboy’s style. In last year’s Camp, both artists contrasted swag with emotion seemingly effortlessly.

The thick rimmed glasses wearing rapper’s discography includes Fatal Album and Sensual Album, while his latest solo release is Evil Cut. As is accustomed by rappers, many other of his acclaimed peers have collaborated on songs for his albums, such as You’re a Chemical with Beenzino and 계획적인 여자 with Zico. Last year, critics speculated that his distinct style might have been the reason why he didn’t perform as well as the other contestants on Show Me the Money 3. But even if he didn’t survive long among traditional rap heavyweights, he quickly won Tablo as a fan, who was eager to work with him, but Giriboy ultimately chose YDG’s team and the Epik High leader often sulked about it. Moreover, upon his increasing popularity, the mainstream rapidly jumped on his mellow flow. Some of his K-pop collaborations include Anticipation Note with NS Yoon-G and Arm Pillow with SISTAR’s Soyu and NO.MERCY trainee Kihyun, and this is only the beginning.

Giriboy’s voice and flow are a great alternative to the traditional hard, jumpy, EDM infused hip hop that’s so hot right now. His assertiveness lies in his lyrics, proving that you don’t have to spit aggressively to be a valid rapper. 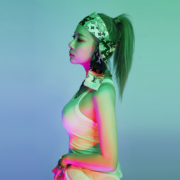 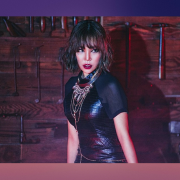 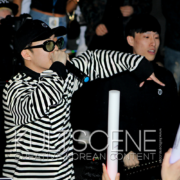 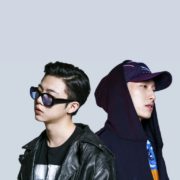