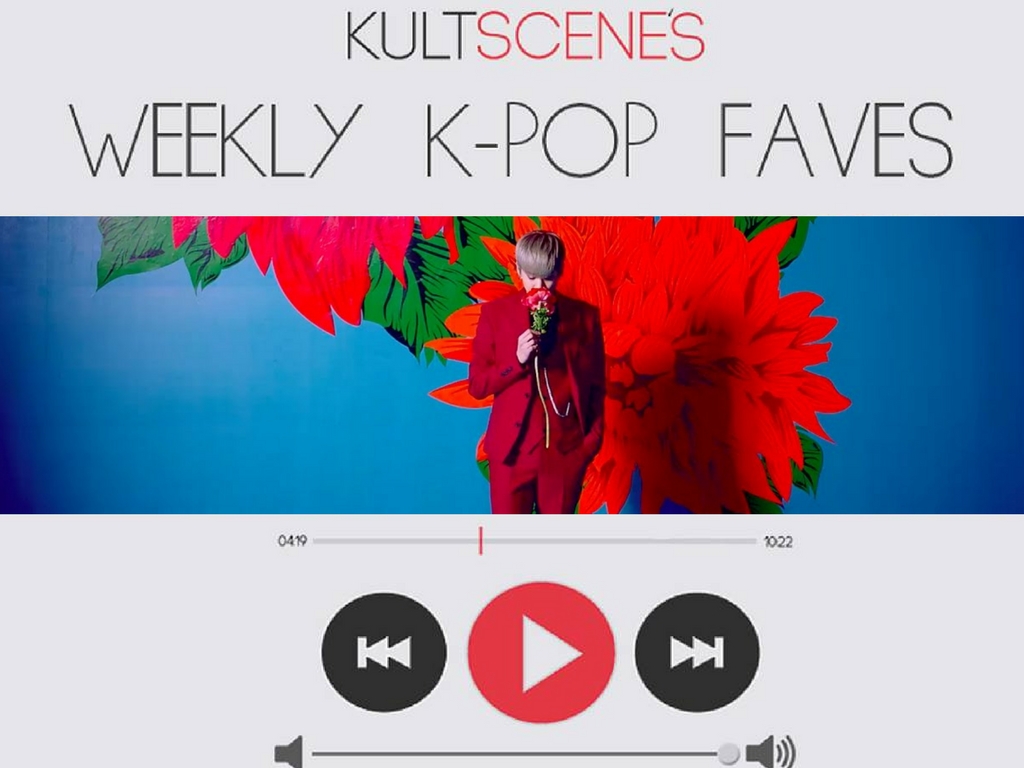 Every week, the KultScene crew share some of our favorite K-pop releases of the past week and discuss why exactly we were impressed by them. This week, we liked new releases from Teen Top and Super Junior’s Yesung.

It’s the sad truth that very few K-pop groups are able to recover after their peak popularity, but Teen Top is attempting just that with “Love Is.” Their first song without former member L.Joe, their latest single is an angst-driven synthy dance-pop track that sounds like it would fit in the group’s repertoire of a few years ago more than some of their recent releases. The single is a throwback to their earlier Brave Brother-produced hits, which is fitting since they’re working with the producer once again. It thrives where you’d least expect it, playing one rhythm against one another, most prominently during the sweet chorus when the vocal melody contrasts sharply with an angered “No, no” response. They didn’t reinvent K-pop, but this group needed to show that they still can release a good, Teen Top-style song even with one less member, and that’s exactly what they did.

Even though I’m an ELF (Super Junior’s fandom) and love the KRY subunit, I haven’t enjoyed Yesung’s solo ventures thus far. “Hibernation” didn’t really change that, but it’s definitely a step in the direction of slow songs I can stomach. It’s a pretty mellow, easy going, little song. It’s devoid of Yesung’s usual powerhouse vocals, which actually benefit the track. He sticks to a flat, sweet tone that compliments the sentiment of the song. It’s not flashy or meant to destroy your feelings, like he usually does. “Hibernation” is literally and figuratively a warm up release for Yesung’s upcoming album. There, we will find those powerhouse belts he’s known for. And while it’s not my usual cup of tea, I’m not deaf; I can recognize talent, of course. 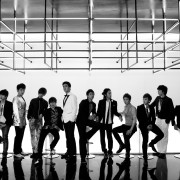