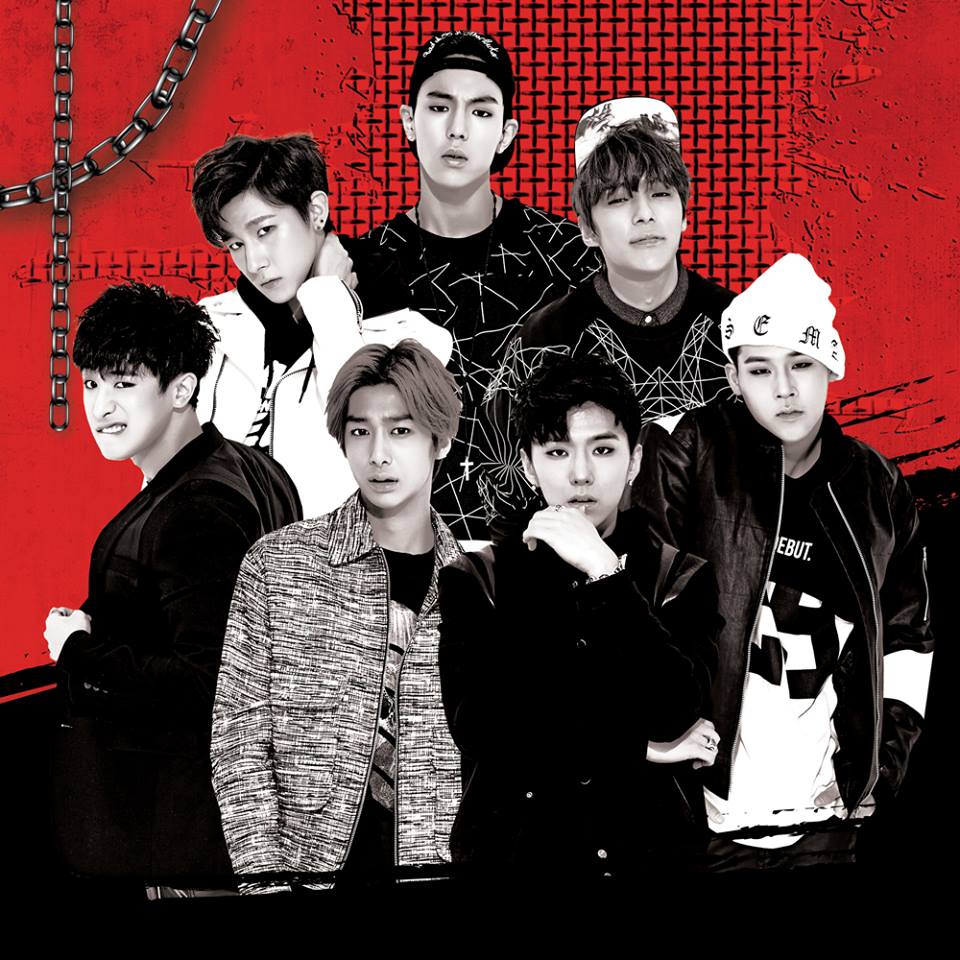 Starship Entertainment recently announced the lineup of seven trainees who will debut as Monsta X. However, the interesting thing is that the seven were picked through the competition show No.Mercy, but some favorites were excluded from the final lineup. While the point of any survival show is to dwindle down the competitors, Monsta X includes some picks that the casual viewer may question. The reason? Korean idol survival shows aren’t about the most talented singers or performers. They’re about forming the most perfect idol group a company can put together while showcasing the talent of more trainees than they will allow to debut. So dropping two popular trainees in the last episode makes a lot of sense.

No.Mercy began with twelve competitors, with a 13th added later on, and individuals were gradually removed until there were nine trainees competing for seven spots of the upcoming boy group. Starship Entertainment announced the final line up for Monsta X on February 11th, including rappers Jooheon and IM and vocalists Shownu, Kihyun, Hyungwon, Wonho, and Minhyuk. One of the youngest vocalists, Seokwon, and rapper #GUN (pronounced “sharp gun”) were cut in the final episode –the latter being a true shock considering #GUN was continually ranked high in the show. This writer has seen a lot of fans commenting on social media about how the whole thing was fixed, and that may be true to a degree.

Even though No.Mercy took viewer’s votes and judges’ opinions into account on the show, at the end of the day, it’s Starship Entertainment’s group. So if competitors don’t fit the image for Monsta X, they’re gone. Talent only matters so far when there’s many things that K-pop idols need to accomplish nowadays. And that’s what happened with Seokwon and #GUN and all of the others who were cut, for a variety of reasons.

Adding IM halfway through was ostensibly to lead to more competition from the rappers, but to this writer, it appeared that he looked like an obvious replacement for #GUN in Starship’s new group. Bringing in a new trainee seemed, at the time, to signal that Starship Entertainment had decided that Yoonho and #GUN were still not set as final members; Jooheon was ranked number one throughout the show, and as such there was never a doubt that he would debut. Although Yoonho had trained for a long time, his rap never really could compare to #GUN or Jooheon’s, which meant that he would probably be cut, which he was in episode nine.

Also on KultScene: 4 Amazing Talents To Watch For From ‘K-Pop Star 4’

This means that IM was really brought in to either force #GUN to rap better or to be included in the final lineup. #GUN is a rapper who has his own colors and strengths, but throughout the show, judges picked #GUN’s theatrical, occasionally improvised rap as a potential weakness for an idol, and his dance skills were ranked low by other trainees.

Even though viewers and the judges were wowed by #GUN’s dance skills, particularly in the seventh episode, his individuality is ostensibly a liability for idol groups, which are based on teamwork more than actual skill. IM only appeared in a few episodes, but his rap skill quickly became obvious and his personality appeared less dynamic than #GUN, who is a human firecracker.

#GUN is extremely talented, but stylistically he doesn’t really fit into an idol group. A solo debut could potentially be in his future, or, as fans request, a debut with the other trainees who lost on No.Mercy, akin to members from Team B on YG Entertainment’s own survival show, WIN: WHO IS NEXT debuting with iKON.

Why pick two of the three over the other vocalist? Because there are roles in an idol group. Monsta X has rappers, vocalists, and dancers, and needed the visual and moodmaker position filled.

In addition, No.Mercy did a relatively poor job highlighting the uniqueness of the vocalists’ styles. The four rap trainees (and the later addition of IM) each had their own memorable style and sound, but only a few vocalists stood out for sounding unique (Kihyun, Minkyun, and Yoosu) throughout the show. That’s not to say that the rest of the vocalists aren’t talented, but No.Mercy was weak when it came to showcasing individual vocalists.

Seokwon wasn’t included despite being a strong candidate because he neither stood out nor fulfilled anything that Monsta X would be lacking if either Hyungwon or Minhyuk were cut instead of him. Minhyuk and Seokwon were competitors, and often collaborators, during No.Mercy, which meant the final cut really had to come down to the two of them.

Throughout the show, the two varied in rank, but in the final few episodes, it seemed more likely that Minhyuk would be cut before Seokwon. However, from the start, Minhyuk was shown not only as a talented singer but also as the moodmaker. Every time he was in a scene, Minhyuk set the tone and it was really noticeable. Idol groups aren’t only about singing but performing, and Minhyuk’s personality is generally warmer than Seokwon. Moodmaker tops young member any day, and it also means that Seokwon has a few more years before he has to worry about not debuting.

Also on KultScene: What To Expect From ‘Mix & Match’

As for Hyungwon, idol groups need visual members, and Starship Entertainment has continually touted Hyungwon as the most visually pleasing member. Hyungwon really didn’t shine except during a handful of moments of No.Mercy, but he was shown to have a lot of fans during scenes the show filmed in the streets of Seoul and with live studio audiences. Hyungwon can sing, but his voice is not particularly memorable; his model-like features were his highlight. He beat his opponent in the second round, but he never stands out throughout the remainder of the show. But neither did Seokwon, and in music video for the song Interstellar in the last episode, Hyungwon really showed off his skills.

So, when it comes to a survival show like No.Mercy, or even ones like YG Entertainment’s WIN: Who Is Next?, where Starship Entertainment is showing off talent but prioritizing an idol group, the picks make sense. Why leave #GUN and Seokwon hoping until the end? Because it’s still a competition and they both were in the running the entire time. But, at the end of the day, #GUN and Seokwon didn’t fit. It really was a show with no mercy, as much as some of us are saddened by the last minute upsets. 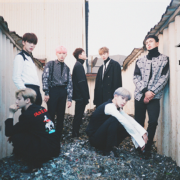 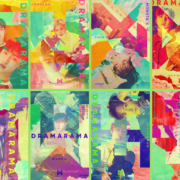 YA E-Sports Novel ‘In Real Life’ Shows The Dark Side of Korean Trainee...
Scroll to top
×
Loading Comments...