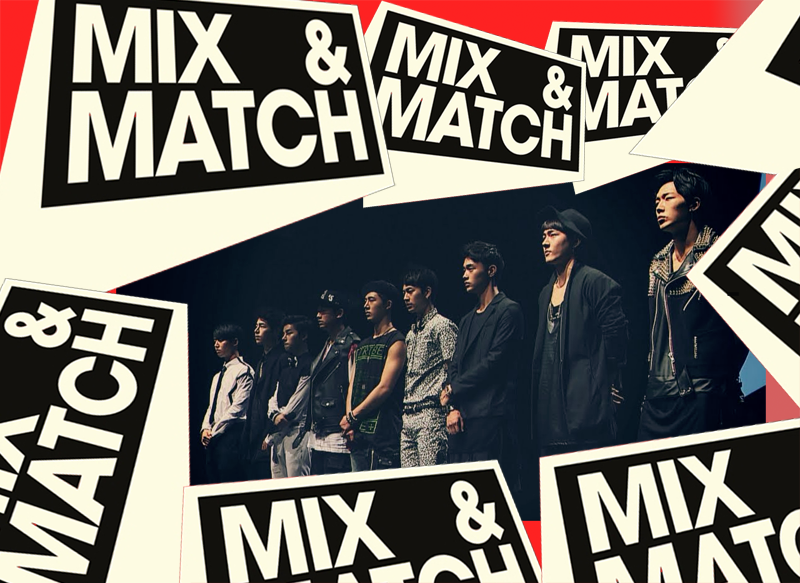 It’s been only a month since YG Entertainment debuted their new boy band Winner, and a new one might be debuting soon already. In a recent interview YG Entertainment’s CEO, Yang Hyun Suk, revealed that a new survival competition Mix & Match will start airing on September 11th, 2014 on MNET. Six lucky winners from Mix & Match will debut in the company’s newest boy band named iKON. So what can we expect from YG’s newest competition show Mix & Match?

The show will see nine competitors, where only three of them are already confirmed to be members of iKON. The three members that are already part of iKON are Team B’s B.I., Bobby, and Kim Jin Hwan. The rest of the group will be formed by the rest of Team B, Song Yun Hyeon, Koo Jun Hoe, and Kim Dong Hyuk, plus new trainees Jung Jin Hyeong, Jung Chan Woo, and Yang Hong Seok, who will compete for their spot. 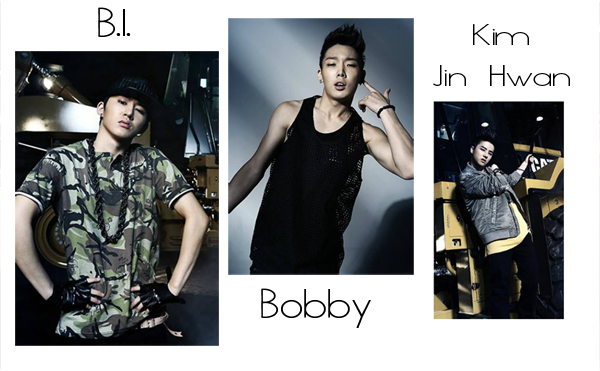 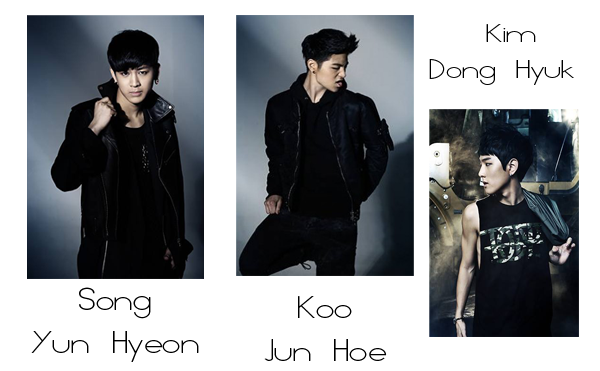 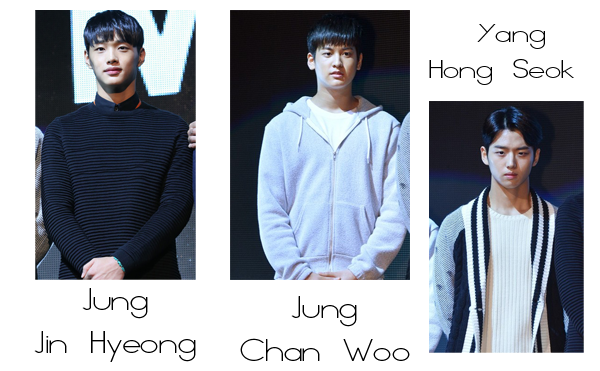 If the show is similar to WIN: WHO IS NEXT? (as it seems to be on the teaser for the first episode), the competition will be as hard as YG’s previous survival show. In the first teaser, we can already see them training really hard, and even shedding a few tears.

Team B is, of course, already familiar with a competition like this. They previously won most of the challenges on WIN: WHO IS NEXT?, and they will definitely be tough competition for the three new trainees.

Furthermore, YG released a short video, Mix & Match- The Beginning, which features Chance The Rapper’s track Everything is Good. In the short video, we can finally take a quick look of the whole cast for the show.

And in case you’re still wondering what will happen on the show, here’s a list based on what we have seen from Team B on WIN: WHO IS NEXT? and the teasers for the first episode to let you what we can expect from Mix & Match.

Team B created and executed very intricate choreographies during WIN: WHO IS NEXT?. With three additional members to the team, we can expect even more amazing performances from the potential iKON members.

YG just released a second teaser for the first episode where we can see a lot of camaraderie from the boys. They seem to have created a very close bond with each other and have great team work. This will eventually lead to a difficult competition because they will have to battle against friends.

This great camaraderie has already bloomed into something really good; the nine cast members produced and composed the show’s theme song. By self producing and composing their own tracks, it makes their work very special. It also lets the viewer create a very intimate bond with the contestants’ music by knowing that they personally worked on them. Team B always had very modern and fun songs, and if they continue with this route, they will relate to many of fans out there.

Do you remember when they announced Team A as the winner of WIN: WHO IS NEXT? If you answered yes, then you might need some tissue papers close to you for this show too. Even in the first teaser we can see some of the cast members shedding some tears. Not only will you need them at the end of the show, but throughout it as well. I mean, three contestants won’t make it to the final iKON roster.

Mix & Match will surely be a very intense competition. Once again, we will witness the growth and the hardships that iKON will be put through before their debut. Team B had an amazing run during the past survival show, and they well-deserve their debut, but let’s see how these rookies do too.

Are you excited for Mix & Match? Let us know what you expect from the show in the comments below. We’d love to hear you thoughts and don’t forget to follow us on Facebook, Twitter, Instagram, Tumblr, and Bloglovin’ so you can keep up with all our posts.