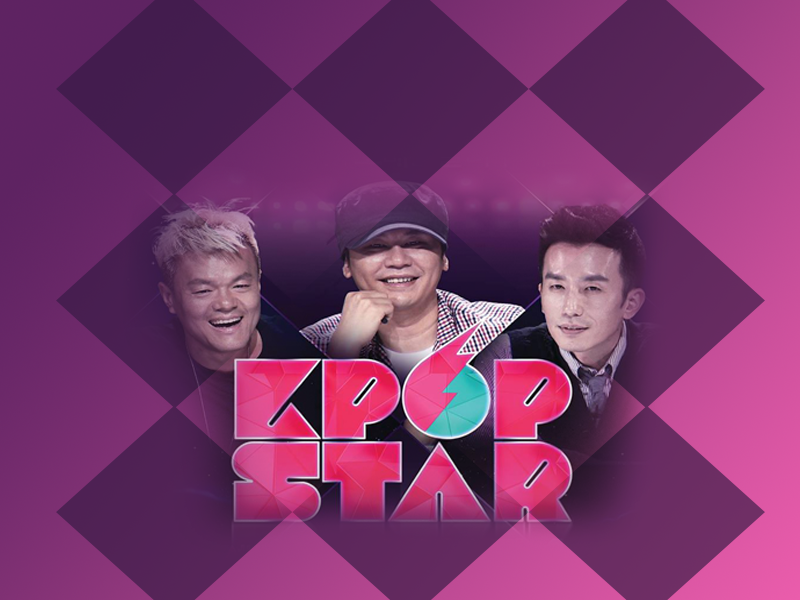 Every season of the SBS’s survival audition program K-Pop Star has us on the edge of our seats. The hidden talent keeps coming up during every run of the show. This competition has given us a lot of artists that we now love, many of whom have had tremendous success in the Korean music industry like Lee Hi, Park Jimin, Akdong Musician, and, the show’s latest winner, Bernard Park. Season 4 so far has us discovering hidden gems with amazing vocals, unique timbres, and even some contestants that are very young but are singing better than professional singers out there. Yang Hyun Suk of YG Entertainment, Park Jin Young of JYP Entertainment, and singer-producer Yoo Hee Yeol will surely have a hard time this season to choose the next K-pop star. These five new faces are the new amazing talent that we need to watch for from K-Pop Star 4.

Jung Seunghwan became a hot topic not only in the show but in the music charts in Korea after his performance of Kim Jo Han’s I Want To Fall In Love.” His rendition topped various music charts in Korea. Jung managed to impress all three judges and was even promised by Yoo Hee Yeol himself to have a spot on his music show, Yoo Hee Yeol’s Sketchbook. His voice full of emotions, which is perfect for gayo (Korean popular music,) has made other competitors fear to go up against Jung Seunghwan, and has the viewers falling in love and supporting him. Keep an eye on the judges; Jung’s performances has one ending up in tears.

Lily M. is one of the youngest and most talented singers on K-Pop Star 4. She is a Korean-Australian actress-singer that has the judges falling in love with her every time she performs. Her unique raspy voice, falsettos, and her natural control over breathing while she sings has Park Jin Young amazed at what she can do at such a young age. Yang Hyun Suk has picked her as his favorite this season, and has stated many times how he wants to train her at YG Entertainment. Did we mention that Lily M. is only twelve years old? Imagine what she will be able to do when she’s older and after proper training! We just cannot wait for her to debut formally as a singer.

As soon as Lee Jin-Ah opened her mouth she had not only the judges and guest panelist amazed, but also all the shows viewers amazed. Her unique voice when she spoke had everyone wondering how her voice would change once she sang. To the surprise of everyone watching, her unique voice also translated to a unique vocal style, which everyone fell in love with. Yoo Hee Yeol even said during her first audition that her voice was like a fresh breathe of air. Not only did her voice impress everyone that witnessed her audition but her self-composed song also impressed everyone. Her songwriting skills so simple but accompanied by the keyboard and her music arrangement, Lee Jin Ah’s song made such an interesting combination that left everyone who listened to it wanting more. Park Jin Young himself couldn’t even seem to categorize her in any genre and said how she is a complete new genre of music that he has never heard of. The childish tone in Lee’s voice makes everyone rejoice and have a nostalgic reaction to her music.

27-year-old New Yorker, Grace Shin had previously auditioned for the show, but due to visa problems she wasn’t able to be part of the show. As a true comeback kid, Grace came back and auditioned again. She had previously managed to impress only Park Jin Young in her New York audition, but this time around she impressed all of the judges. Her vocal range is so high that even Yang Hyun Suk commented that her skills are better than those of many established recording artists. She was only criticized for not showing enough emotion during her first audition, but starting in the ranking auditions she proved the naysayers wrong by showing the judges that she can convey emotion with her features while she sings. Her powerful vocals will surely keep her in the competition and could lead to her taking one of the top spots.

Here’s an amazing rendition of 2PM’s Again & Again by Grace Shin and Lee Bong Yeon that had Park Jin Young, who wrote the song, amazed by their version.

This season of K-Pop Star has many unique incredible talents. We can anticipate that the live shows will leave us all in shock with everyone’s performances but make sure to keep an eye on this four contestants. 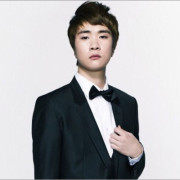