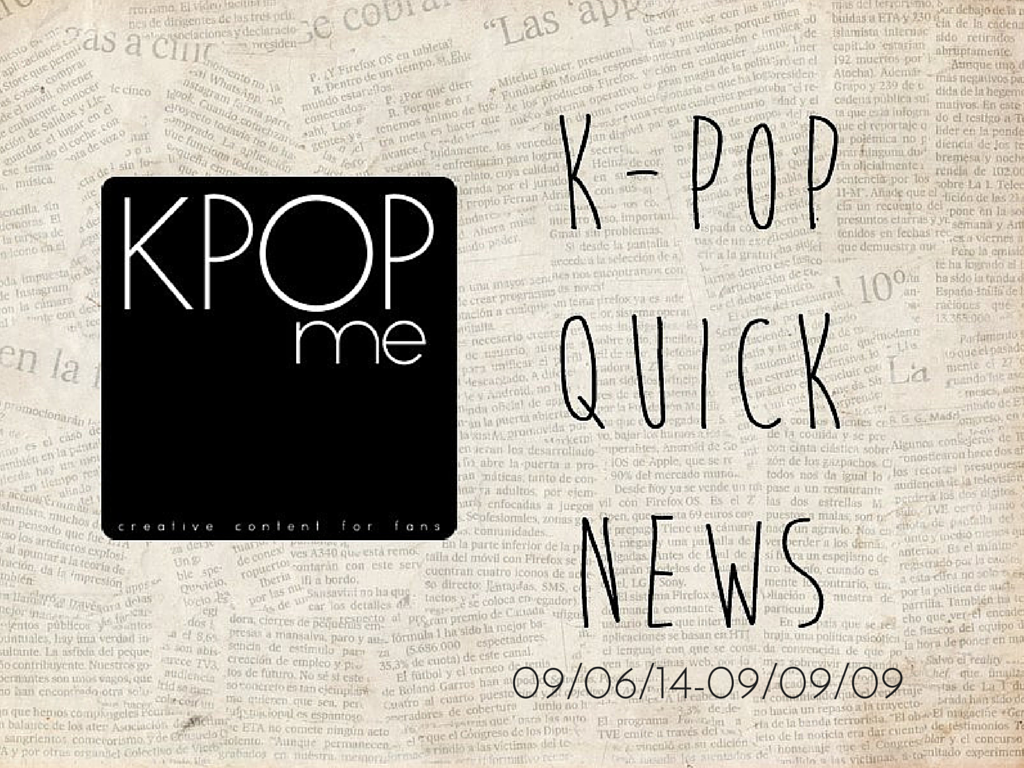 For this round of K-Pop Quick News, the top stories from the past four days have been little, but meaningful. For this edition, we have more news about the Ladies’ Code tragic accident, new and chart topping music, and TV shows.

Every three or four days, KPOPme compiles a list of K-Pop’s top stories so you don’t have to look around to find them or just in case you missed something. 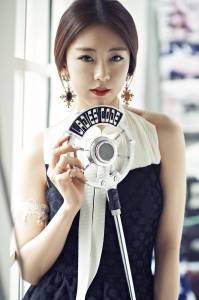 SBS’s ‘Roommate’ Will Be Rebranded for 2nd Season as ‘It’s Ok Roommate’ + Cast Changes
SBS’s show Roommate will undergo major changes for season two, with a new name to It’s Ok Roommate and new addition to the remaining cast members. The new concept of the show will focus on individuals and their lives rather than living as a group under the same roof. [KdramaStarz] 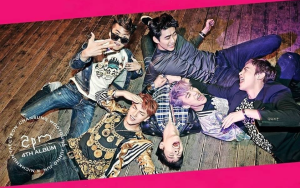 RiSe Will Have Funerals in Both Korea & Japan
RiSe’s Korean funeral will take place on September 9th, but the family will hold another in Japan, where she will be laid to rest. [Allkpop]

People Pay Respect at RiSe’s Funeral Procession
Ladies’ Code members, family, friends, and even fans paid their respects to RiSe at her funeral procession on September 9th. Member Sojung, who was unable to attend EunB’s funeral due to surgery, made her way from the hospital in a wheelchair, for she is still recovering. RiSe will be put to rest in Japan. [Allkpop] 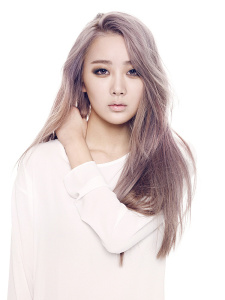 Bumkey Responds to Criticism Following his Comments on RiSe & EunB’s Deaths
Similarly to SPEED’s Taewoon, Bumkey tweeted a message saying he was thankful to the girls for their passings as they taught the public an important lesson, angering netizens. [Dinklik]

1.5 Million Audiences Have Watched ’Tazza 2’ Since Release
Not only was Tazza 2 number one on the box office on its release day, but it stayed on top throughout the weekend, reeking in 1.5 million viewers so far. [Allkpop]

Best of the B Tracks

The Double Standard of Guns & Murder in K-Pop
Scroll to top
×
Loading Comments...