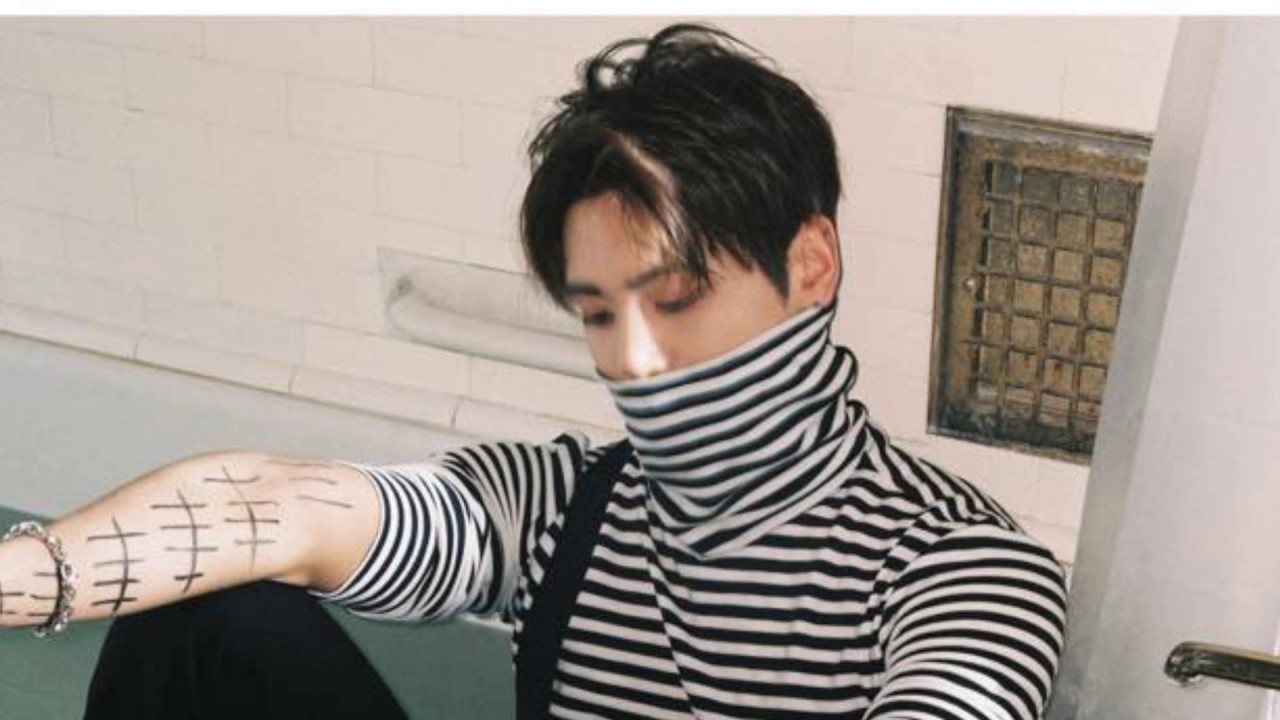 I want to be clear when I say that I expected nothing less from Jonghyun’s newest release than what I received. Because in all honesty, the SHINee member’s captivating music composition and ethos are consistent in their individual brilliance, from the soul and funk of She Is to the effortless groove of Base.

The Collection: “Story Op.2” presents itself as somewhat of a departure from albums past. Here, Jonghyun poses himself as more than just a vocalist; he’s the maestro, the composer, the lyricist, and the producer. The album presents itself with a bit of everything from sorrowful ballads and steady R&B beats to hopeful odes of what’s to come, similar to Jonghyun’s first installment, The Collection: “Story Op.1.”

The album begins with its title track, “Lonely,” which features a bit of star power and combines vocals from both Jonghyun and Girls’ Generation’s Taeyeon. It’s also the only song on the album that has a music video The single showcases an honest and strikingly desolate depiction of what it means to be alone. It also delivers dark undertones of the detrimental pain and suffocation that arises while in isolation, especially the experience of feeling sequestered and detached from someone even within a seemingly “happy” relationship.

The album’s second track “1000” introduces light guitar strums and highlights how even after an extended time, intimate love in its truest form can still remain intact.

What comes next is “Just Chill,” which discusses taking a moment to disconnect from the world and love entirely by taking solace in silence, while its companion, “Love Is So Nice,” drops into a two step of sorts and revels in the carousel of casual and comfortable romance, such as lying in bed together or taking a devil-may-care attitude when making plans.

Track number five, “Blinking Game,” is instead a more playful jazz track. Here, the tone is more lighthearted as the artist frolics in the beauty that love provides, posing a tongue-in-cheek staring contest with his lover to see who breaks first. And when she begins to feel shy he politely requests she not look away, for her bare beauty is what he truly desires. And “Elevator” takes a departure in tone entirely, serving as an aching ballad that seemingly presents Jonghyun as his own bystander struggling to reconcile his demons.

The track that packs the most powerful punch arrives toward the end of the album titled, “Let Me Out.” This is a track that gives a potent delivery of what it means to be paralyzed by the past, specifically concerning matters of nostalgia and being unable to forgive oneself from past transgressions. The beat is methodical, beginning with piano tricklings that instantly capture the ear and induce a focused series of vocals centered on introspection as the song intensifies then decrescendos to a solemn conclusion. And it’s that resistance and the pleas of wanting to let a loved one go that keeps the listener locked from start to finish.

“Fireplace” then provides a powerful follow up, except this time the lyrics provide a more hardened approach to forgotten memories of what was. Here, the love that was present is no longer and in place of the plea of “Let Me Out” is a blatant understanding and indifference to wanting things as they were. The forlorn vocals are smooth and mesmerize the senses, leaving the ear tantalized with whispers of lost expectations.

Jonghyun’s album concludes with “Our Season,” a brighter ballad that relaxes the previous instances of melancholy and ventures into hopeful declarations of reuniting with love only after constructive dissection of how to positively move forward and learn from one’s mistakes.

Really, this an album centered on introspection, pain, reciprocity and unapologetic honesty when it comes to matters of the heart, which makes this record a must listen for any and all. 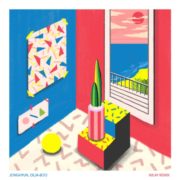 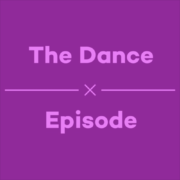 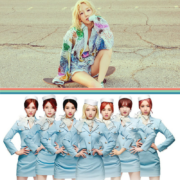 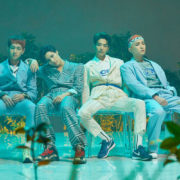