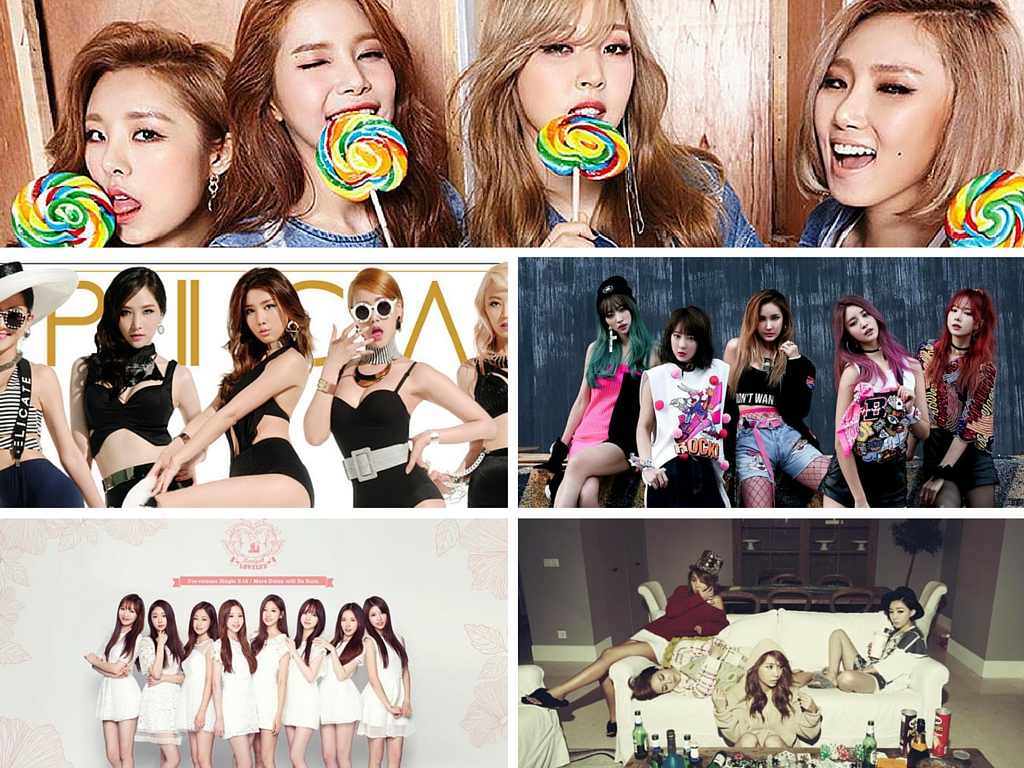 In a world where K-pop girl groups can have anywhere from two members to 100, it’s a given that not every single one of them is made up of award winning vocalists. Despite this, each K-pop idol brings something to the table and has crawled their way past other trainees to get where they are today. But from amongst the crowd of the beautiful and the talented, there are those surprising vocally impressive K-pop girl groups whose combined singings skills are outstanding.

This female quintet stands out from amongst the K-pop crowd even before they debuted in 2012. Bohyung, who nearly was part of 2NE1’s final line-up, and Bora, a vocal trainer of many K-pop stars, alone would make SPICA outstanding as a group, but Sihyun, Jiwon, and Narae’s skills are also nothing to overlook. There’s no vocal hole within the girl group, where each of these singers would be phenomenal on their own as a soloist. Put them all together and you get one of the most overlooked K-pop acts of all time. 2014’s “You Don’t Love Me” is one of SPICA’s particularly outstanding songs, that gives each of the ladies her own moment to belt her vocal colors in the best way possible while showing off her retro-inspired assets.

Also on Kultscene: 5 Reasons Why You Should Be Watching ‘INFINITE Showtime’

If SPICA is all about the bombast, Mamamoo is all about the sweet, girly vocal power. This girl group has done everything, including cross dressing to singing about having a “Girl Crush,” all while making South Korea take notice of them from amongst all of the K-pop competition. Without a major agency, getting people to notice another girl group in South Korea would be nearly impossible without these talented vocalists. While Solar is all around perceived as the best singer in the group (and one of the best female idols in K-pop overall), Hwasa, Moonbyul, and Wheein have all stood their own over the years. Each member of the girl group has featured on countless songs by other artists. And that’s without even touching Mamamoo’s own songs, like the groundbreaking “Um Oh Ah Yeh” and “Mr. Ambiguous.”

EXID is that K-pop girl group that just has it all. It took them awhile, but this quartet shot to fame overnight thanks to a viral video of their dance from “Up & Down.” And then only afterwards were they recognized for their vocal talent. We already highlighted how all of KultScene’s staff was impressed by EXID’s vocal performance in “Thrilling,” but it’s not just a one off. The girl group’s range overall is insane, with even rapper LE’s vocals being entirely unique. Solji’s vocal range is the very backbone of EXID’s latest songs, but Hani, Hyerin, and Junghwa aren’t just there to look pretty. Instead, the three add their own powerful, melodious voices to the mix. Need proof that this girl group is more than just “Up & Down?” EXID’s impromptu acoustic, drunken rendition of their latest single “Hot Pink” is out of this world.

If you’ve somehow missed out on how phenomenal Brown Eyed Girls is, just take a look at this 2009 ballad rendition of their hit song “Sign” featuring. K.Will. Brown Eyed Girls originally debuted in 2006 as a faceless R&B group, and kept their faces unknown by the public, even after their song “Hold The Line” became a hit. Ten years later, Brown Eyed Girls have remade themselves numerous times, and explored numerous genres of music, but they’re still very much the five women who just own their singing.

While they’re still rookies, Lovelyz garnered international attention after a video featuring the eight members singing an a capella version of Michael Jackson’s “Beat It.” So far, Lovelyz’ songs have been cutesy and sweet, and have yet to grasp the attention of South Korea overall, but the member’s vocal talent just can’t be denied. 2015 brought us a lot of great female K-pop rookie acts, but Lovelyz just has that vocal talent that we have our eyes on.

When we make lists like this, it doesn’t mean that there are no other talented K-pop girl groups. Stellar, Sunny Hill, Bestie, Wonder Girls, Ladies’ Code, and many more are also some of our favorite groups with truly talented members. 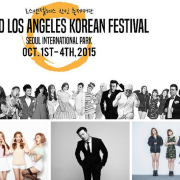 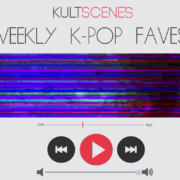 Which Song from BTS’s ‘The Most Beautiful Moment in Life’ Albums Are...
Scroll to top
×
Loading Comments...