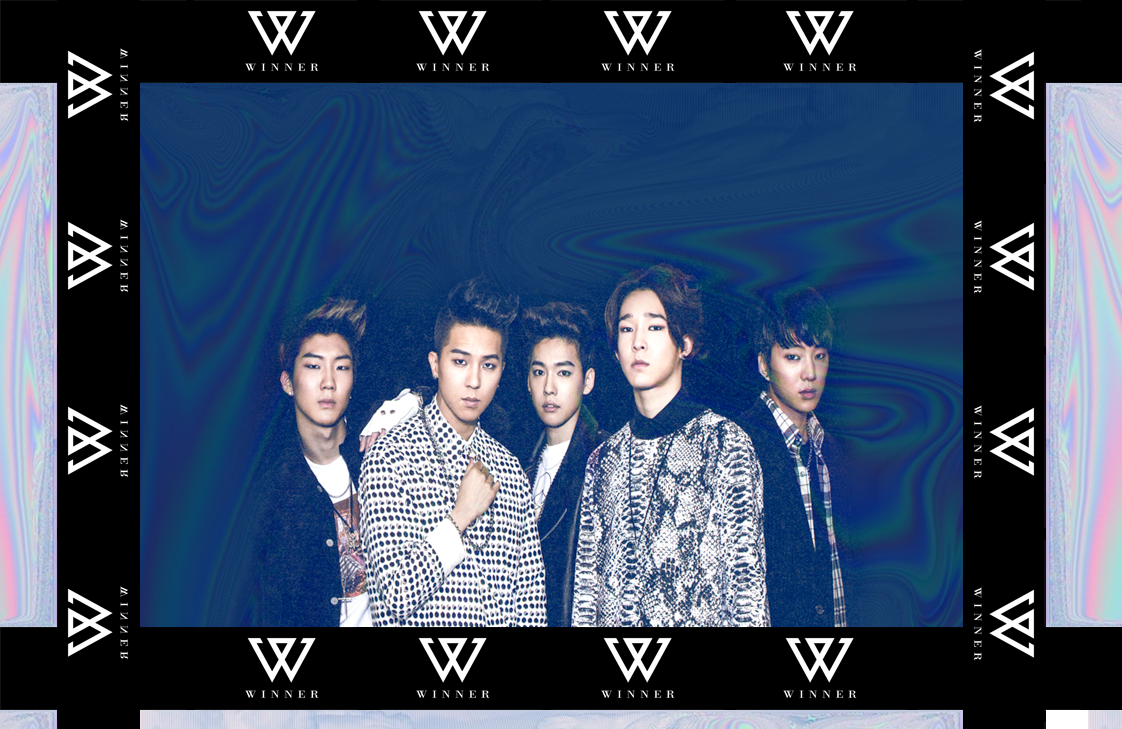 WINNER has had quite a journey. Competing as Team A, they battled Team B and won the reality competition, WIN: WHO IS NEXT?. They were scheduled to debut back in February of this year, but YG pushed back the date, to much disappointment from fans.

After the show, the band started their ten-episode YouTube series, WINNER TV. The members made different missions and opened BIGBANG’s Japan dome concerts, along with writing and producing their own songs for their debut album. They also opened concerts for 2NE1’s ALL OR NOTHING World Tour and were part of the YG Family concert.

YG really wants to make sure that their newest boy band will be successful. They created a lot of excitement (they already even have CFs with Niikorea! and Fanta) prior to their debut. But with talented members, perhaps that wasn’t necessary. Given their popularity, the band would had been successful at any rate. They have the looks and talents that are needed to be standout in the K-Pop industry.

The group’s pre-debut popularity ultimately may or may have not inspired SM Entertainment to jump on the band wagon by creating a brand for their SM Rookies. And who could forget EXO prior to debut, releasing individual video teasers of each member, making them one of the most successful rookie bands in Korea? Creating a fan base before the debut of a group is slowly turning into a marketing strategy for more entertainment companies. 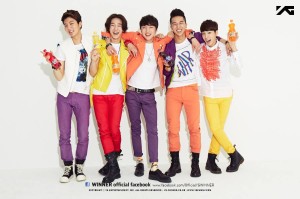 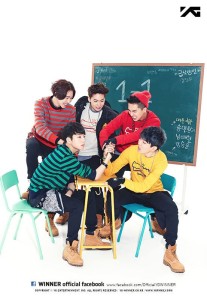 WINNER’s debut seems imminent now that YG has started teasing us. They released their first teaser video named The Visitor, an artsy piece that reminds me of a video fashion editorial. We are not sure if that’s a teaser for a song, or a compilation of different ones, but it sounds very interesting.

Being a fashion lover myself, I recognized a few terms in the video, like S/S (spring/summer). Designers release collections every two seasons, so this got me a little confused: are they releasing a fashion line or their debut album?

When their Facebook page uploaded the launching promotion photo, which was the final piece of the puzzle: 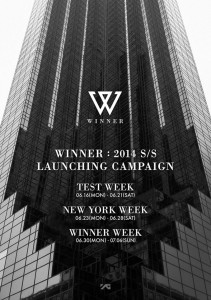 Once again, fashion seems to be taking big part in their debut album. They are making it seem like a fashion collection launch, following a Test Week, New York Week, and Winner Week and resembling the different Fashion Weeks all over the world.

But what does that mean? These may be just my personal predictions, but I think that, during Test Week, they might start promoting a song, or preview their songs for the album to garner reactions.

WINNER went to New York in May and were spotted filming something. So that would lead to New York Week, in which they might continue to release teasers, photos, or a video of their journey in New York.

Then Winner Week would follow, during which I can clearly assume that they will release their first official single and music video. At this point, fans are really excited for the group to debut after so many teasers; their hard work will finally be compensated! We are really intrigued to know what their music and visuals will be like.