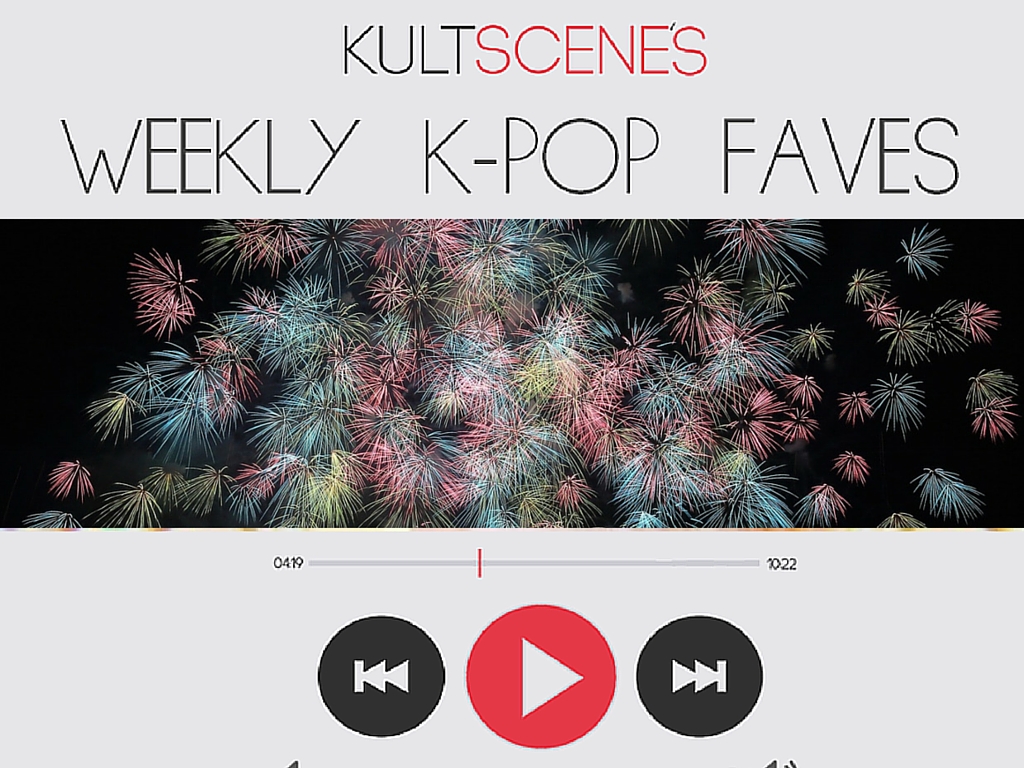 When it comes to Super Junior covers just about every other boy band, and some girl groups, has covered “Sorry Sorry” at some point. Yes, it’s an iconic song with an iconic dance by an iconic group that represents an iconic time in K-pop history, but it’s also a very predictable choice. “U” isn’t exactly a refreshing song to cover either, but done by Seventeen, well, it changes things. No other group can cover Suju better than them, really, since they have the chops, numbers, and talent. I even dare say that they’re an upgraded product of the Super Junior model — and this is coming from an ELF! Because even if they didn’t change the song’s arrangement much or the choreography, it still feels like Seventeen put their own flavor in it. I would’ve appreciated an original rap, but the purist in me also likes it as is. This massive group is proving that they deserve to be one of the next generation’s top tiers and I’m looking forward to even more Super Junior covers.

“I’m a sinner captured in a cage called you”

It’s not a sin to desire MIXX, nor do you need this boy to be your hero. You’re not a little princess, just a regular princess who can ride a white horse just as much as a prince. Tired gender tropes aside, MIXX have crafted maybe the best debut of the year so far (in a year of few great debuts). “Oh Ma Mind” is one of those classic K-pop tracks where it’s hard to pinpoint exactly what it is. It mixes vocal and musical styles to create something they can call their own. The vocals are typical for a cutesy girl group, fragile and sugar laced. The music is a funky mix of R&B and tropical synths that gleefully bounce. It also has a wonderfully fetishistic music video directed by production team of the moment, Digipedi. Given their involvement, a closer look at those gender stereotypes might yield some interesting results. But that’s an issue for another time. For now, let’s just bop and play some tennis.

“Re-Bye” by Akdong Musician (released 3 May)

This comeback by K-pop’s favourite sibling duo may be two years late, but the wait was definitely worthwhile. One of two title songs off of their latest album “Spring Vol. 1/Puberty”, “Re-Bye” is an addictive track that fully showcases little sister Suhyun’s great and improved vocals. The accompanying music video is also a delight to watch, set in an opera house with the two siblings as undercover detectives. It’s both playful and thrilling, part of which can be credited to the arrangement of the piece and also to the vocal ability of the siblings. Their growth over the past two years is extremely evident in the maturity of their album as a whole and this was one of YG Entertainment’s best releases so far. Even though they came back at a time with a lot of K-pop competition, Akdong Musician stands out and will continue to do so in the industry. Here’s looking forward to the next release!

Like Anna, I’m another one who is a big fan of AKMU’s album, “Spring Vol. 1/Puberty.” But while the singles were decently solid, it was the b-side “Green Window” where I truly think the brother-sister duo shines. I really hope that they create a third music video to match the upbeat sound of “Green Window,” which I personally think thing is the song that most fits the album’s springtime theme. The song’s production recalls AKMU’s debut album “Play” with it’s almost juvenile instrumentation and hopeful lyrics; it’s almost impossible to listen to “Green Window” without feeling inspired. The song’s rainbow motif reflects the relative age of AKMU (both siblings are in their teens) while the lyrics themselves show insight into the human condition. The song is pretty fast paced throughout, but the staccato build into the bridge’s harmony and eventual synth sound is just inspired. 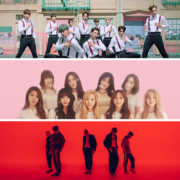 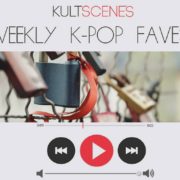 Happy 2nd Anniversary to Us! Win a Box from SnackFever [GIVEAWAY]
Scroll to top
×
Loading Comments...