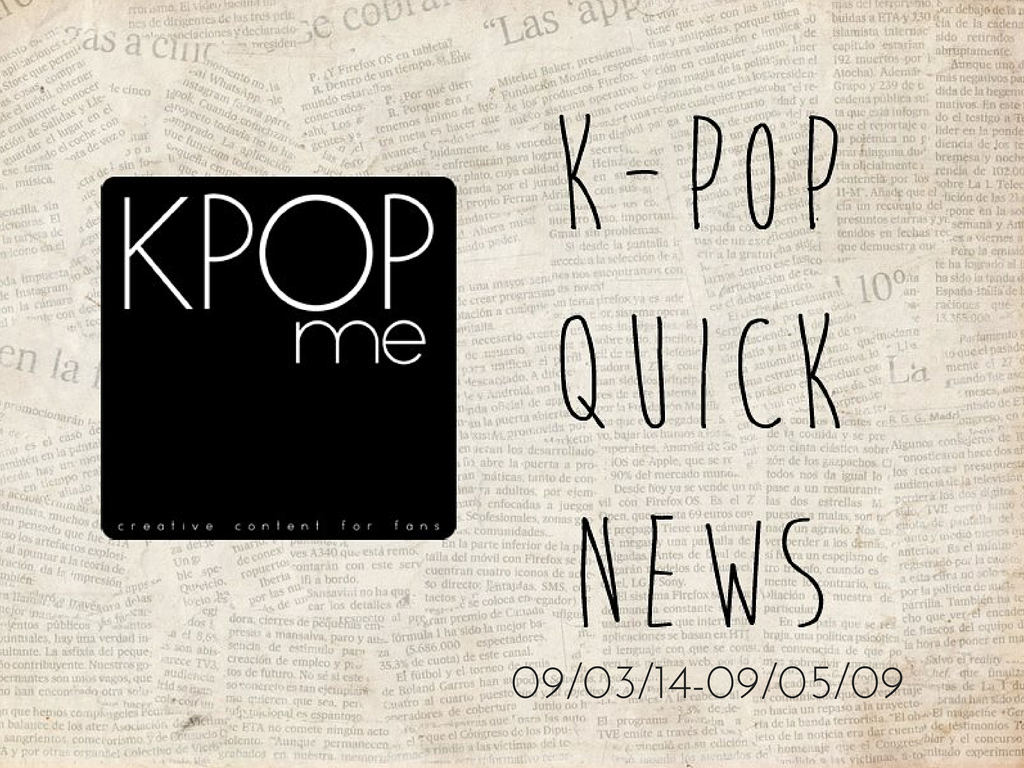 The newest edition of K-Pop Quick News comes once more this week after the outflow of comebacks, stories, tragedy and scandal developments, among others.

With every edition, we gather the latest news in the industry and compile them in this list so you don’t have to hunt for the top stories. But don’t dismiss the list if you’re a regular K-Pop news reader, you might have missed something… 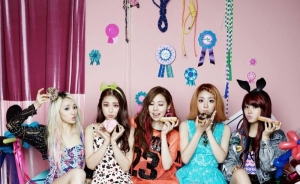 Eru Lectures Entertainment Industry on Safety Following Ladies’ Code Accident
While many celebrities took the time to tweet their condolences, Eru took a different path by voicing out his opinion on what lead to Ladies’ Code’s car accident. [KpopStarz] 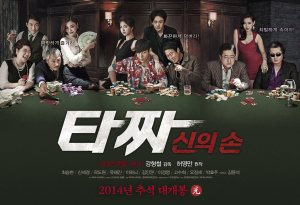 GLAM’s Dahee & Model Head for Questioning + Alleged Video Used for Blackmail Leaked
GLAM’s Dahee and her model friend went in for investigation at the Seoul Central District Court on September 3rd. In addition, Channel A leaked the alleged video used for blackmailing, which Lee Byung Hun’s reps said they were released without the proper police investigation. In the recordings, a male asks sexual related questions. [Allkpop]

Juniel is Having a Comeback
FNC Entertainment’s CEO announced that Juniel will be having a comeback on her birthday. [Allkpop]

Ladies’ Code EunB’s Funeral Arrangements Made Public
Polaris Entertainment revealed that EunB’s remains are at the Korea University Anam Hospital in Seoul. Her funeral will be held on September 5. [KpopStarz]

Ashley & Zuny Send EunB Off + Polaris Updates on RiSe & Sojung’s Conditions
Ladies’ Code’s Ashley and Zuny attended EunB’s funeral procession today, as well as family, friends, and agency employees. Despite their injuries, the members went to pay their respects and couldn’t hold back their tears. Moreover, Polaris Entertainment updated the public on Rise and Sojung’s conditions, saying that the first remains unconscious and the second just received surgery for her upper jawbone and is currently recovering. She will have a follow-up surgery depending on her recovery progress. [Allkpop] 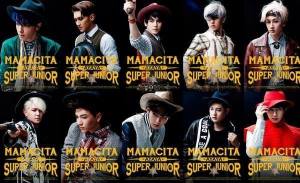 Dahee and her model friend had planned on leaving South Korea as soon as they received the money from blackmailing Lee Byung Hun. [KpopStarz]

TaeTiSeo Comeback Rumors Grow
According to Newsen, TaeTiSeo are in the last stages of completing their comeback material that will be ready for release after Chuseok. SM Entertainment confirmed the Girls’ Generation sub unit is preparing for a comeback, but wouldn’t specify a date. [Allkpop] 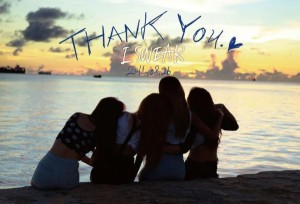 SPEED’s Taewoon Receives Backlash Over Ladies’ Code Tweets
After criticizing fan’s efforts to get Ladies’ Code’s I’m Fine Thank You to number one only after EunB’s death through Twitter, SPEED’s Taewoon angered fans and the general public. He has since deleted the tweet and apologized. [AskKpop]

Kiss&Cry’s Haena Reveals Group’s Disbandment + Auditions for ‘Superstar K6’ Along with former Teen Top Trainee
Kiss&Cry member Haena announces group to be defunct while auditioning for Superstar K6. She said that despite the group debutting only this year, they weren’t met with great response, leading to the disbandment. Furthermore, Teen Top’s former seventh member also auditioned for the singing show. [Allkpop]

Lee Byung Hun Apologizes to Fans for Blackmailing Incident through Hand Written Letter
Actor Lee Byung Hun apologized to fans through a letter posted on BH Entertainment’s Facebook page. In the letter, he expressed the way he felt after his blackmail incident and apologized for his actions that led to the scandal. [KDramaStarz]

EXO Sasaeng Fan Arrested for Fraud & Embezzlement
Gyeonggi Police arrested a 21-year-old EXO sasaeng fan identified as Ms. Nam for committing fraud and embezzlement in order to pay her expenses while chasing after the group on September 5th. Ms. Nam is charged with making fraudulent deals online, including never returning rental camera equipment and selling photography equipment at a discount price without actually delivering the products to the customer. The sasaeng used this method 9 times, earning 470,000 won (around $458). [Allkpop]

Kiss&Cry’s Official Fan Cafe Uploads Notice Revealing Group’s Status
After member Haena appeared auditioning and revealing Kiss&Cry’s disbandment during her Superstar K6 audition, their agency revealed on their fan cafe that the group is temporarily on hiatus due to internal company problems but denied the disbandment. [Allkpop] 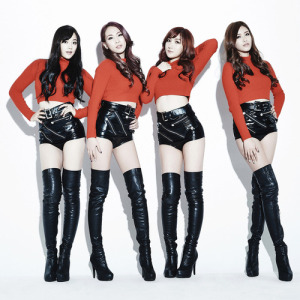 8 K-Pop Jams For Your Next Workout
Scroll to top
×
Loading Comments...