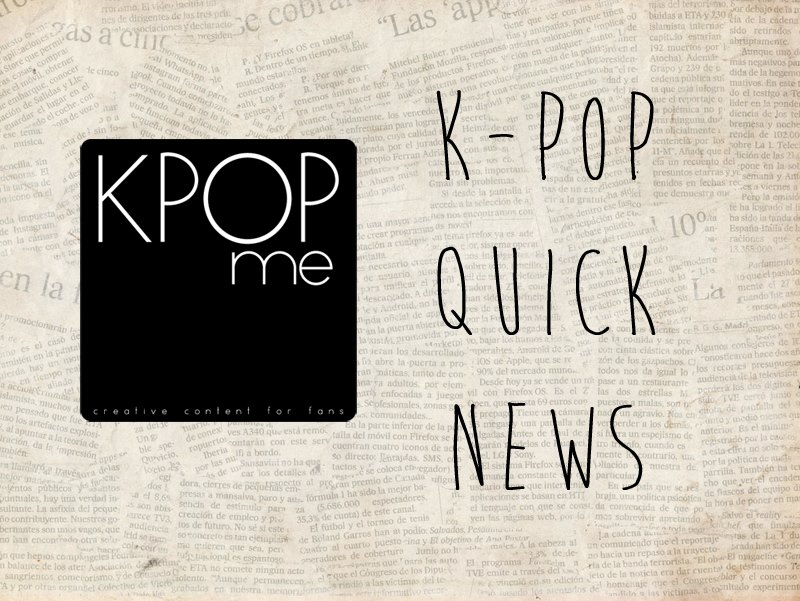 Staying up to date with everything coming out of K-Pop can be a hassle, but worry not for KPOPme has you covered with our new section, Quick News. This list will compile and summarize the top stories in the industry in the last three to four days.

Our first installment covers the most relevant news from August 25th through the 27th. Check out the stories below:

Dispatch Releases Alleged Texts Between Kim Hyun Joong & Ex-Girlfriend Implicated in the Assault Case
After Kim Hyun Joong’s agency’s, Key East Entertainment, statement regarding the assault charges and the ex-girlfriend’s police report didn’t match, Dispatch pointed out the differences, and sought and released a series of text messages between the idol and the woman. [Allkpop]

NU’EST Will Officially Debut In Japan
NU’EST will debut officially in Japan on September 5th with Shalala Ring.  [JpopAsia] 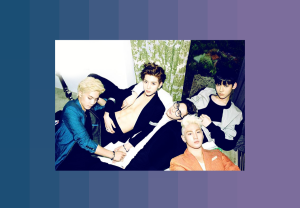 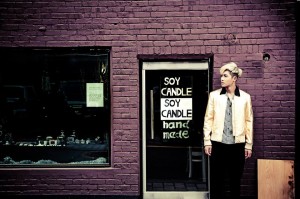 Teen Top Announce Comeback Date with “Exito”
Teen Top will comeback with Exito on September 15th. The members are expected to show a more mature and masculine concept marking their coming of age.  [DKpopnews]

Song Ga Yeon Set To Leave “Roommate”
Following in the steps of fellow cast members and literal roommates Park Bom and Lee Sora, Song Ga Yeon is set to leave the SBS reality show Roommate. The reason? She wants to focus on her MMA career. The last episode featuring the maknae will air in mid-September. [MWAVE]

Dispatch Releases Evidence Against Kim Hyun Joong
Dispatch published a series of documents showing the alleged assault bruises on Kim Hyun Joong’s ex-girlfriend “A” inflicted by the idol himself. They show bruises on “A”’s chest, both arms, left buttock, and left shoulder. KeyEast Entertainment, Kim Hyun Joong’s agency, said they’re sticking to their previously released statement: the altercation was a single event fight between the couple that got physical. Kim will be summoned for investigation next week. [Allkpop]

Billboard Hot 100 Song Might Have Plagiarized Composer Joo Young Hoon’s Song, Asks for Clarification
Netizens pointed out similarities between Meghan Trainor’s All About that Bass (2014) and Koyote’s Happy Mode (2006), leading the composer, Joo Young Hoon, to ask for a clarification from the first’s composer, Kevin Kadish. International fans brought the matter to Joo’s attention after finding the melody, tempo, and rhythm very similar. However, others have pointed out that both songs drew inspiration from a 1989 song by Phish. The ordeal is currently being revised by lawyers. [Buzzfeed]

”Fashion King” Rep Addresses Rumors Surrounding Sulli
After a series of scandals and news surrounding Sulli’s hiatus from f(x), representatives for Fashion King stated that no talks about the idol not promoting the movie have happened yet. The film is set to be released in October, and representatives said that they haven’t checked with the cast about their schedules to coordinate promotions. [Kdramastarz] 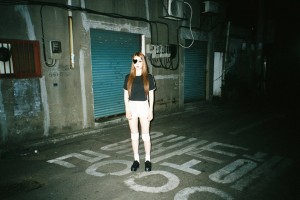