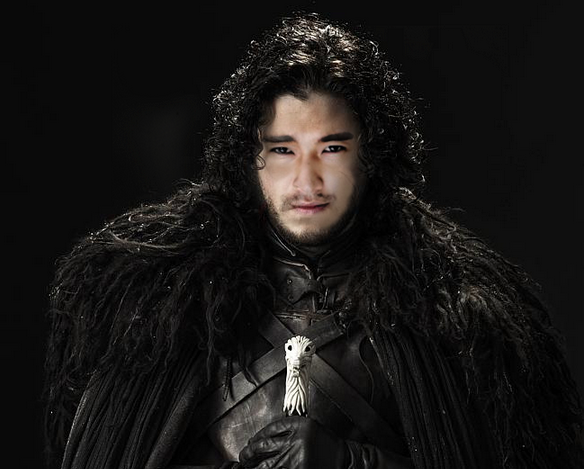 With Game Of Thrones returning with its newest season this past Sunday, we couldn’t help but wonder who would be cast if Korea ever remade the series with Korean actors. The series is one of the most popular ever in the history of television and is loved all around the world. The story is so strong and the characters are very solid, that’s why they’re beloved by many fans around the world.

We wish we could re-cast every single character in the series but won’t because that would be a huge list. However, we gathered the main characters for you and selected who could be the best to play the part. If you think this will be difficult to imagine, don’t sweat it, we even photoshopped some images so you can get the whole picture. So here are our picks:

The obvious choice to play Jon Snow is Super Junior’s Siwon. Yes, everybody wants to cast him on everything, but the man is perfection. Jon Snow is a very strong character that needs an actor that has masculine features and, of course, that trademark Jon Snow beard. Siwon is one of the only K-pop artists that we know can grow a good beard and look good, highlighting his manly features. We’ve seen Siwon already play period roles, so we know he looks good in an armor. 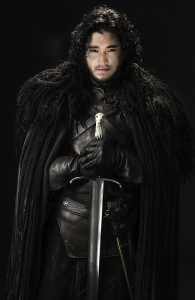 Nana is the perfect cast for Daenerys Targaryen, the mother of dragons. The character calls for someone whose beauty will shine through with or without makeup. Nana can show a sexy but innocent side that is required for the character. Daenerys is a strong leading character who is compassionate and beloved by the people who follow her. We have already seen this duality in Nana; her sexy and powerful side with After School and her innocent and softer side with Orange Caramel. However, the description of the character says she is short, and even if Nana is not of short stature, that doesn’t matter since that can be tricked during filming. 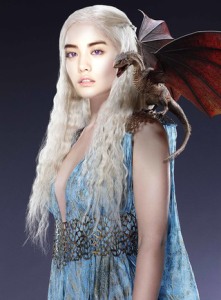 All the Starks are powerful, handsome, and honest men. We are already used to seeing Lee Min Ho as a leading man, and as Rob Stark, he could play more with his powerful side like we saw in City Hunter or Gangnam Blues and combine it with his caring side that we have seen in other dramas like Boys Over Flowers and The Heirs. The only thing that Lee Min Ho will need to be fully characterized as Rob Stark would be to build up some muscle. The character requires a lean but stocky build, so if he lifts up some weights, he will be ready to go. 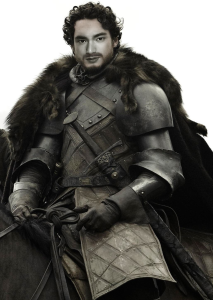 We’ve seen Jun Ji Hyun play serious characters multiple times, and she has the acting skills to play Cersei Lannister; a very complicated character who also happens to be one of the villains. Cersei is sinister and crazy and deals with a lot of struggles. And as all fans of the series know, she has an incestual relationship with her twin brother Jamie Lannister. Jun Ji Hyun would be the perfect villain that we would all love to hate. Plus, her beauty is an important part for Cersei’s character. 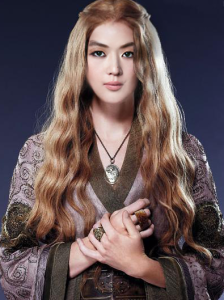 Jamie Lannister is a very complicated character. He is one of those villains that have good intentions but are betrayed by their previous malicious decisions. Kim Woo Bin has a very powerful stare that demands everyone’s attention. As Jamie Lannister, he would be the perfect seductive villain. He is described as being extremely handsome and with great stature, which Kim Woo Bin is no stranger to. He would only need to dye his hair blonde and get green colored contacts to fully portray the role. 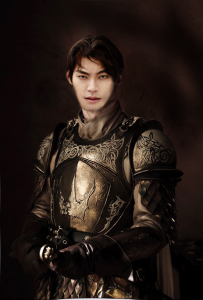 Arya Stark is a badass character that would be perfect for f(x)’s Amber. Even if the character is younger that Amber’s actual age, she is the perfect fit to play Arya. She is a strong character with an amazing personality and a tomboy nature and plays an important part in the series. Amber would have so much fun with this character, learning how to sword fight, fencing, and she would spend most of the time running around set and having a blast. Amber’s personality is perfect for Arya and she would surely bring an excellent quality to this fun character from Game Of Thrones. 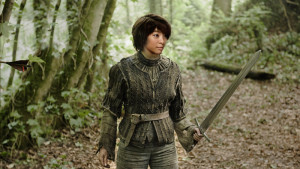 Sansa Stark is a character that evolves throughout the series. She starts with an innocent image, and as events happen in her life and after being tortured and humiliated by the Lannisters in King’s Landing, she starts becoming a strong and powerful woman. Red Velvet’sJoy’s image is very similar to what Sansa is portrayed to be: innocent but also strong and sexy. Joy has showed exactly that in her group, which plays with the concept of duality very well. We are not yet sure if Joy is a good actress, but she has shown great performances within the group. 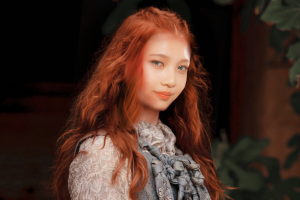 Ok, before anyone kills me this is just for laughs. But given D.O’s short stature, he could play the dwarf Tyrion Lannister. However, he would have to go through major special effects and makeup to portray the role. But all jokes aside, Tyrion Lannister is one of the best characters in the series. We don’t know his real intentions since the beginning, but he ends up surprising us with how the character evolves and has all the viewers and readers falling in love with him. D.O. is loved my many and he has shown his excellent acting skills in It’s Okay That’s Love, where he portrayed a very troubled teenager. He would be great for the part of such a complex character. 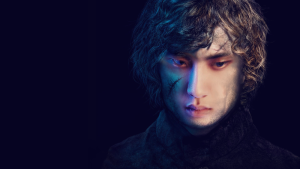 Do you have any more ideas of who could be casted if Korea remade Game Of Thrones? Or any other characters that are not on the list? We wouls love to hear your thoughts in the comment section below and be sure to subscribe to the site and follow us on Facebook, Twitter, Instagram, and Tumblr to keep up with all of our posts. 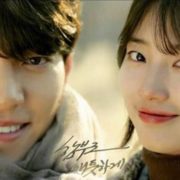 5 Things To Know About ‘Uncontrollably Fond’ 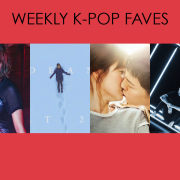 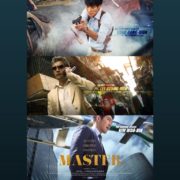 Playlist Sunday: Korean Idols We Want to Be BFFs With
Scroll to top
×
Loading Comments...