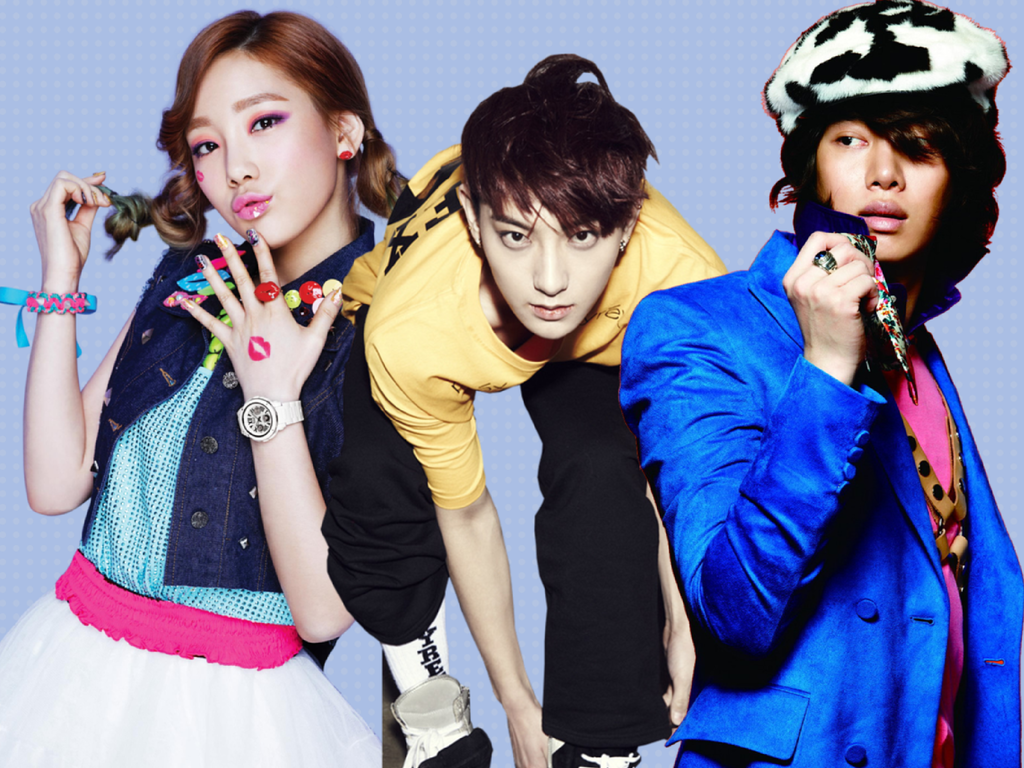 Privacy in South Korea for K-Pop idols has become a growing issue in the entertainment industry. Some argue that, as celebrities whose lives are always observed, idols shouldn’t be surprised at the attention; however, do they have a right to have personal lives?

Too many times have I seen and heard of horror stories about sasaeng fans stepping out of boundaries in order to pursue their unhealthy obsessions, but even some seemingly “normal” fans have developed an overbearing presence on their favorite idols. In comparison to the United States, in which privacy is a given to celebrities (and lawsuits be easily pursued against violators), it’s a shocker to international fans who find out about the lack of such an important human right in the South Korean entertainment business.

For those of you who see every “privacy infringement” case as sasaeng-exclusive, I have to disagree.

True, some instances of sasaeng activity seem a bit difficult to prevent, like fans getting ahold of idols’ private phone numbers and bombarding them with calls nonstop. Should celebrities have to face such harrassment? No. Is it still going to happen? Unfortunately, due to the high levels of fans paying large amounts of money to get such information, this practice will not disappear forever.

However, other problematic situations can and should be prevented. Last year, EXO’s Tao was recorded singing in the shower, in his private hotel room; the audio clip was then uploaded online and led to an angry Weibo response from the star. What’s worse? I witnessed so many international fans spreading around this audio clip on Facebook, Twitter, Tumblr, and other social media, attaching such comments like “his voice is so cute,” “this is so wrong but it’s too funny to ignore,” and other disturbing reactions to a creepy incident. We can spend all the time in the world talking about what could have been done, but that would never change the fact that this never should have happened.

What’s wrong with this scenario? Well, what isn’t wrong with it? If you were in Tao’s situation, how would you feel? Having a complete stranger somehow bugging your private hotel room is not only a scene from a horror movie, but it increases your anxiety and paranoia. If they managed to do this, what would stop them from doing something worse?

In the current society with unstable “fans,” the answer is simple: absolutely nothing. And that’s why this article exists. This unhealthy desire to control your bias needs to stop.

These situations are just once-in-a-while types, you say? Well, how about something that hits closer to home: the Baekhyun and Taeyeon dating “scandal.”

Fans frequently forget that their idols are manufactured, that they are trained to behave and look a certain way in order to bring about attention and build a fanbase. Outside of fame, idols have personal lives. Whether or not they choose to date someone should NOT be of any issue, because they are capable adults and have the right to seek companionship. It’s unreasonable to believe that they will maintain their single or “pure” status forever, and it’s also unreasonable to believe that they should only date someone that is approved by fans. If you were forced into such a box, you wouldn’t be happy; why would you force someone else to be unhappy, then?

What idols choose to do in their personal lives is their choice, not yours. Disapprove of their decisions, but do not set up petitions and rally to push them off a ladder that they’ve tried so hard to climb. Fans have no right to infringe on an idol’s private business, because that right belongs solely to that idol.

Should overzealous fans be the only ones to be blamed? Maybe not; many SM Entertainment artists have come across this obstacle, from Heechul‘s avoidance of public bathrooms because of fantaken pictures to a camera being installed in Luhan‘s room. This brings another complication to light: what exactly are the security measures being taken because of these instances?

Is it because SM artists are just too popular? Do they attract too many psychopaths? Or is the company choosing to stand by in order not to lose fans and, consequently, their income?

I can’t assume that it’s the company’s fault, but it’s a thought that comes into mind when I keep seeing such behavior. What remains imperative is that many fans need to keep their delusions in check.

Let’s Discuss: f(x), Liked But Not Loved?
Scroll to top