In lieu of Jo Kwon’s super-fabulous musical Priscilla: Queen Of The Dessert, let’s take a look at his fashion icon standing. When it comes to his style, Jo Kwon is constantly changing. His androgynous features and amazing body make him the perfect chameleon. Whether he is looking like the boy next door, or strutting in Jeffrey Campbell heel-less shoes, he always looks fierce. Let’s showcase the prominent styles that Jo Kwon loves to wear.

The Boy Next Door

One of the styles that we see Jo Kwon wearing is “the boy next door” look. He loves to look well kept and clean, pairing sweaters with dress shirts. Even if he looks very preppy, you can see him adding a little twist to the look by carrying an amazing clutch, a Lady Gaga shirt, or streaks of green in his hair. This look is mostly seen in his variety appearances, press events, and his run on the show, Global Request Live: A Song For You. He looks very handsome and, with this look, you could totally bring him home to meet your mom. 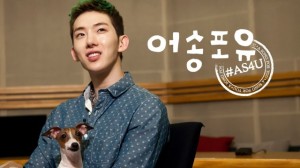 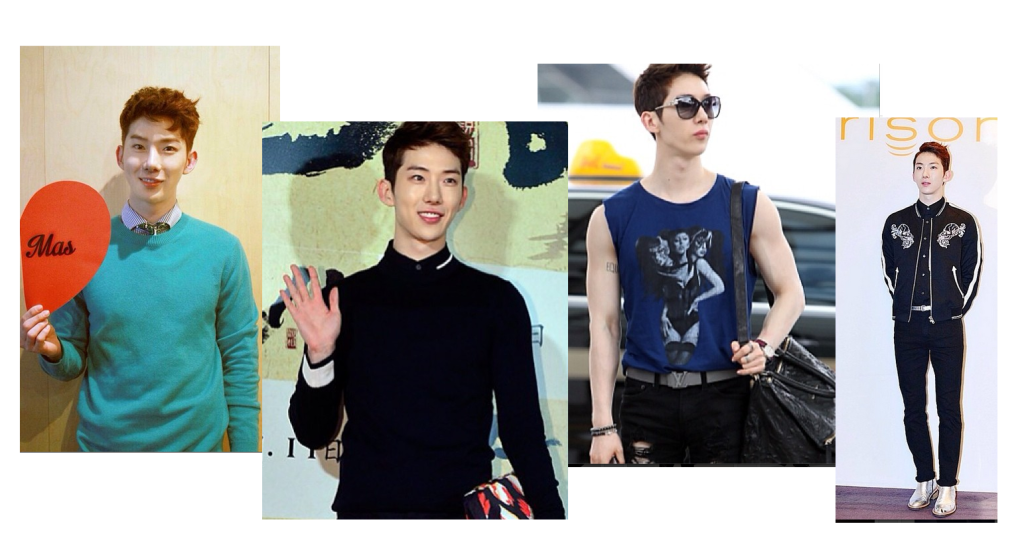 The ’90s fashion is still here and doesn’t seem to go away any time soon. Jo Kwon seems to love sporting this style the most. He pairs oversized sweaters, shorts with socks, and baseball hats. Even overalls (which is one of the trendiest items of the season) look amazing on him. I personally love him in this style because it suits him so well. He becomes a full on avant-garde fashionista when he attends fashion shows. 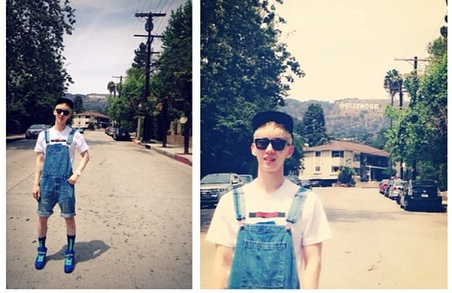 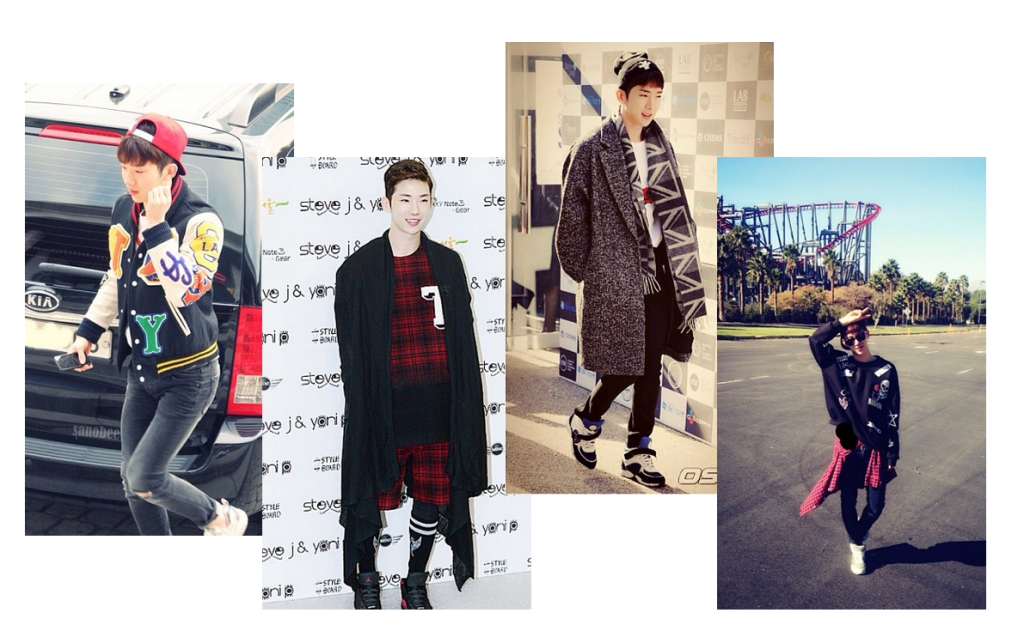 Even though this style is mostly worn on stage, it deserves an honorary mention. Jo Kwon’s appearance lets him play with his image a lot. Throughout his promotions for Animal, from his solo album I’m Da One, Jo Kwon fully expressed himself with his outfits. He became a bird-like creature with feathers and leather that danced on stage. The heel-less Jeffrey Campbell shoes (the shoes assimilated animal feet) created a well-thought-out fashion statement. The shoes brought the animal in Jo Kwon’s mind to life.

Furthermore, he looks gorgeous on his spread for Vogue Korea, revealing his androgynous beauty, and as Priscilla in his musical, Priscilla: Queen Of The Dessert. 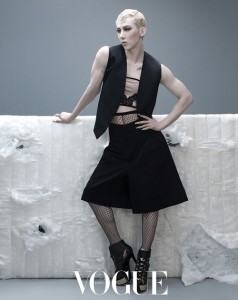 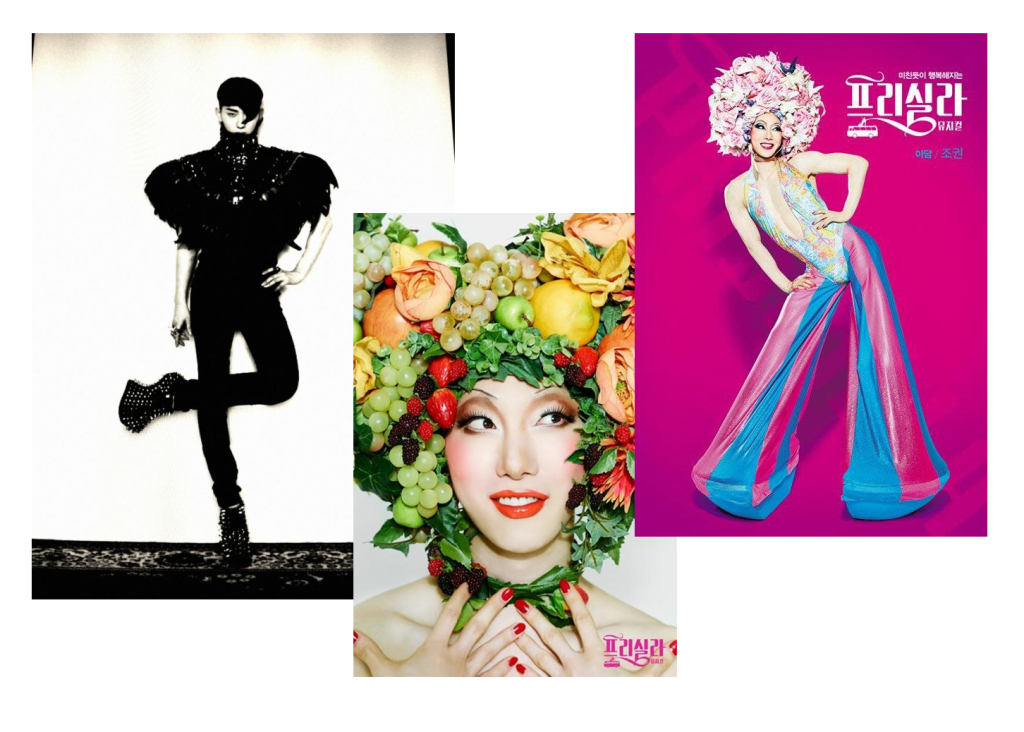 Even though statements of him being gay have been refuted, Jo Kwon does more for the gay community than most idols, from going to gay bars in Thailand to addressing negative comments on his Instagram: 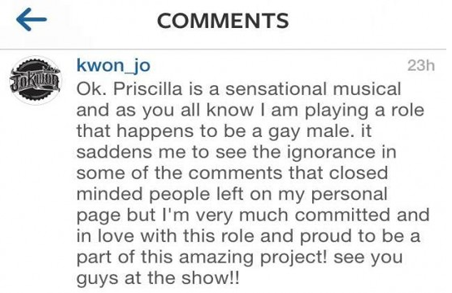 Jo Kwon is not afraid of supporting the gay community. And for me, being a gay man, I see him as an amazing role model for youth in Korea and abroad. I really hope that more K-Pop idols start supporting equality for everyone.

But overall, Jo Kwon will surely continue to surprise us with his fashion and his awesome self.