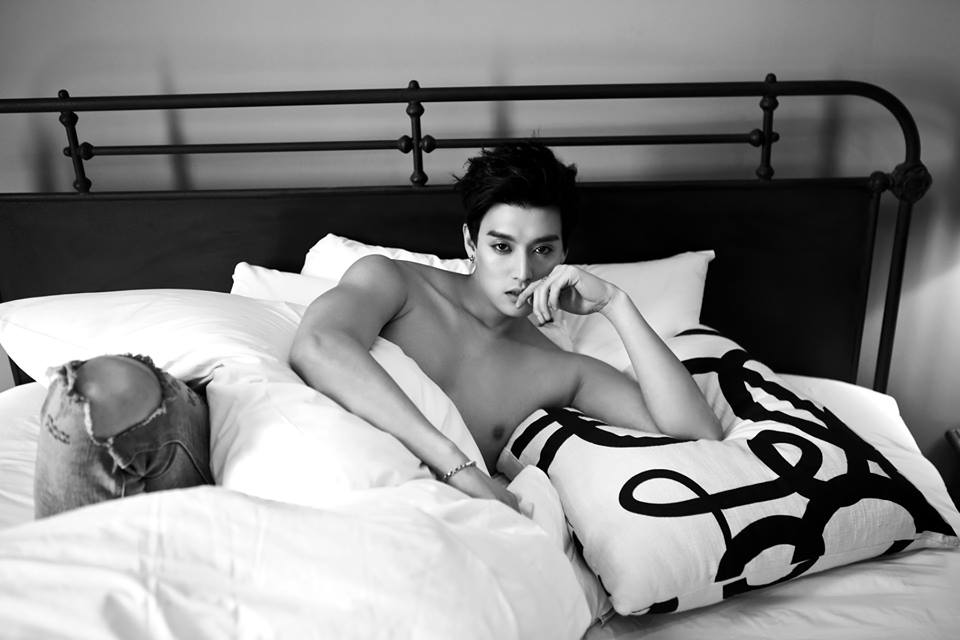 U-KISS has been around for several years, but it has gone through numerous member line-ups. As of today, only three original members are still part of U-KISS. But in spite of these line-up changes, the group still has a loyal fanbase. Let’s take a look: 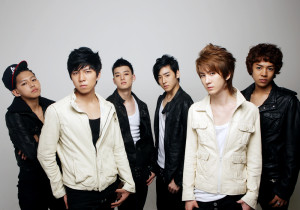 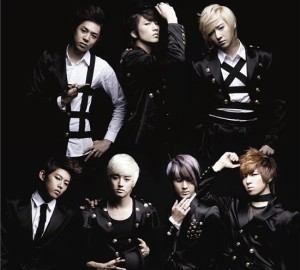 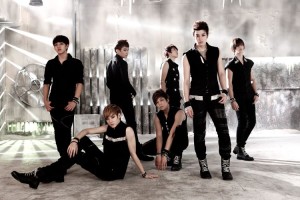 2012: AJ will randomly be going to Columbia University once in a while? Okay! 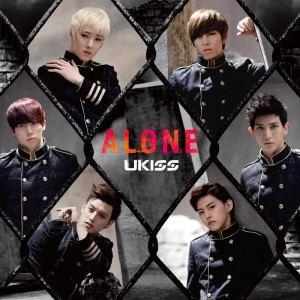 2013: And now Dongho is leaving because of his health. 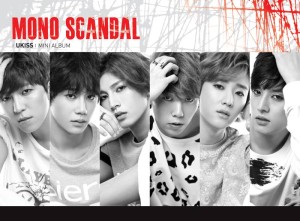 So What’s Going On?

U-KISS debuted in 2008 with a goal of being the most approachable group for international fans, with members like Xander, Kevin, Dongho, Kibum, and Eli who spoke multiple languages.

But the problem is that U-KISS never really gained popularity in Korea before going to other countries, like how most groups do that. Even though U-KISS has loyal fans throughout the world, in Korea and outside of it, it isn’t considered to be one of the most popular K-Pop acts. Members may be in variety shows, dramas, movies, etc. but they, unfortunately, are simply just not gaining the love that they deserve.

Let’s go over the facts: The group may go around the world touring, but Korean fans didn’t love U-KISS automatically, and the group hasn’t won any major awards over the years. This means that something is a bit off, since U-KISS still isn’t appealing to the average Korean K-Pop fan. Even among international fans, U-KISS lacks the numbers of groups like EXO and INFINITE have.

So how do you fix something that’s a little bit wrong, but is still working to some degree? You try to change things up.

First, Kiseop was brought in, an ulzzang (best face), who was popular among ulzzang fans. It was an obvious attempt to gain Korean fans, since Kiseop was already pretty popular.

Furthermore, Kibum and Xander’s contracts were terminated, apparently because U-KISS’s company believed the two of them to be lacking.  Fans were disappointed and worried that U-KISS may be dissolved.

Instead, two new members, Hoon and AJ, replaced the two positions. Both Hoon and AJ had already debuted, one as a solo artist and the other as a member of former idol group Paran. Like Kiseop, this also seems to be an attempt to bring in an already-built fanbase for U-KISS.

When Dongho left, fans all over the world were really sad, considering that Dongho left due to health issues. But because Dongho was not only a rapper but also the youngest member (and AJ is away at school for half of each year,) U-KISS had a void- every group needs a resident maknae (youngest member). So Jun came in. He’s still a wild card, but there’s some speculation that it’s U-KISS’s attempt at once again reaching out to a new fanbase.

Hopefully U-KISS will get all of the attention that they deserve not only because of Jun but also because of:

Yup, I love it and everyone else should too. My first reaction when I saw the Mono Scandal video teaser was: Wow. U-KISS is really trying hard this time, coming out with a sexy concept that’s a bit different from what we’ve always seen from them in the past.

The group has definitely done sexy, but their song style has generally been the same, synthopop, dance sound. 0330 was a sharp change for them, and gained a generally good response, but since then the group returned to the type of sound that has treated them best.

But Mono Scandal seems to be a song that incorporates flamenco-style elements, opening up a whole new variety of music for U-KISS. Considering that the group has an extremely large Latino fanbase, and was the first K-Pop group to tour South America, this may be a conscious decision.

The music video will also be rated 19+ for it’s sexy concept, hinting to U-KISS’s maturity as an artist. And, of course, the members. Moreover, the group released extremely sexy teaser images, showing off the member’s bodies and not a single fan around the world is disappointed.

I, for one, love the sound and can’t wait for the full video. This may be able to turn around everything for the group, launching them to stardom in their own country!

U-KISS is an extremely hard-working group that has persevered despite the fact that it’s not gaining the recognition that it’s worked so hard for.

What do you think? Does Mono Scandal suit U-KISS? Or should they go back to synthopop? Don’t forget to subscribe to the site and follow us on Facebook, Twitter, Instagram, Tumblr, and Bloglovin’ so you can keep up with all our posts.