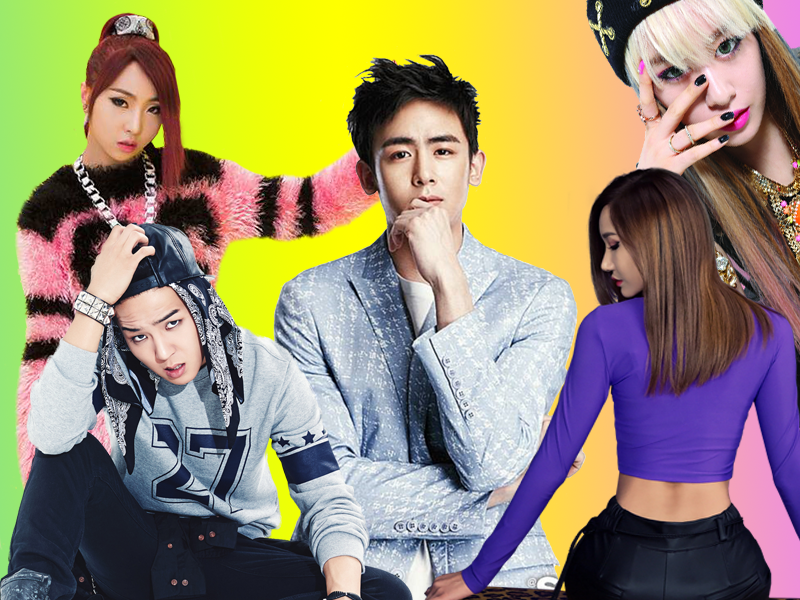 There are so many K-Pop remixes that stand out for us here at KultScene that we just had to continue our list of stand out remixes. Whether you feel like twerking or just dancing like crazy with any of the remixes, this time around the list went a little more club influenced. Making it the best additions to your personal K-Pop dance party playlist.

When T-ARA released their comeback single Sugar Free it gained the attention of many fans and the media due to plagiarism claims. Aeria’s remix for Sugar Free really makes the listeners forget about those past allegations and enjoy the good and addicting chorus of the song. The trance remix blends in very well with the original voice track and makes it remix that is perfect for the club.

If 2PM’s Go Crazy wasn’t danceable enough, BOYTOY’s remix gets the track ready for the clubs or a fun night out with your friends. The remix is packed with electronic and dubstep beats that create a chaotic track that goes well with the title of the song. This crazy remix includes a few clapping sounds that make the listener feel that you are watching 2PM live. If you really think about it, this could have been a very good rendition for one of 2PM’s stages.

Yes, we have another Aeria remix on our list, but we just can’t help it. Their remixes are very well produced and they have remixes of the best songs in K-Pop. 2NE1’s Happy is one of my favorite songs from their CRUSH album, and when I found this remix, I instantly fell in love. The bubbly feeling and happy vibe of the song translate perfectly into the remixed track.

Feeling like you want to twerk? Mr. Haneul remix of Mino’s solo song, I’m Him, from WINNER’s debut album brings out the twerking vibes from the original song. The trap in the remix makes the listeners wants to dance, twerk, wiggle, or whatever style of dance you feel like doing while listening to this track.

EXID’s Every Night remix by Moises Karo really brings out the sexiness of the song. He took the ringing phone theme of the song and made the listeners feel like you are in a sexy phone conversation with the ladies of EXID. If you listen carefully, the vocals and the sound of the ringing phone change to the left and right speakers through the remix creating a sense of desperation, like when you are hearing your phone ring, and you can’t find it. Which, in a way, if something is unavailable to you, it makes you want it even more. The strong bass through the track ties in the remix combined with the different arrangement of the girls’ vocals, making it a very sexy and sultry house track.

Saint & G-Buck collaborated to create a remix that samples CL’s The Baddest Female. Diplo and CL even sampled this track on their SIA 2014 performance, and it gained a lot of recognition for it. The remix uses CL’s chorus of the song and Saint & G-Buck loop it throughout the song and blend it with amazing trap beats.

Below is CL’s and Diplo’s performance in SIA 2014. CL even did a live cover of Diplo’s Revolution that slayed the original version.

Will you be adding any of this remixes to your K-Pop dance party playlist? Which one was your favorite remix? Let us know in the comment section below and be sure to subscribe to the site and follow us on Facebook, Twitter, Instagram, and Tumblr to keep up with all of our posts. 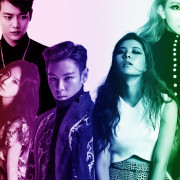