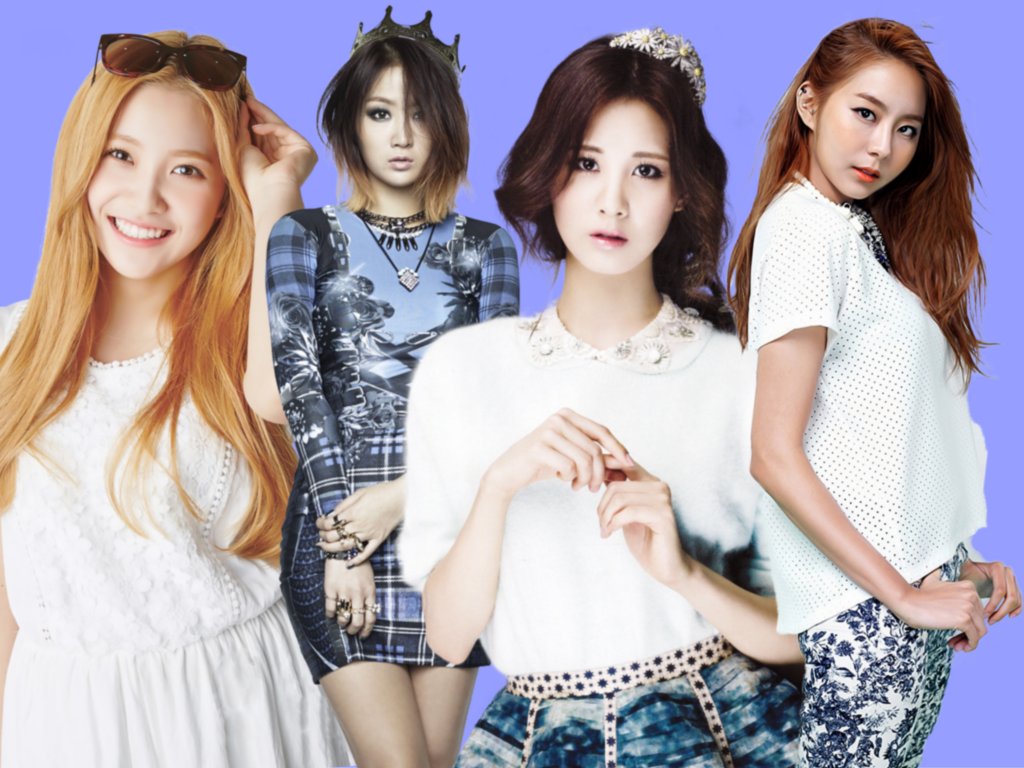 Just when we thought we were out of K-pop girl power anthems, we uncover older gems and artists come out with awesome new songs. Because if there’s a theme that most women should get behind, it’s empowerment, especially in this day in age, amirite? So for this sixth installment, we talk about tracks dealing with accepting and loving oneself and friendship with other women.

Well beyond the boundaries of K-pop or Korean rap, Yoon Mirae’s “Black Happiness” is a testament to the racism and overall prejudice that pervades in society and still finding a way to love oneself in spite of it. Tasha tells the story of being looked down upon for being a mixed race child growing up and hating the color of her skin because of the malicious things people around her said. But instead of making it into a diss track, she rises above the hate and sings about music teaching her how to truly love herself. With “Black Happiness,” Yoon Mirae reconciles with everything she went through and all the self-hate notions she had to unlearn as she grew up. Because in order to be a kickass woman, you first have to be happy with yourself. And no one is more kickass than Yoon Mirae.

With everything from the media to overall advertising telling us otherwise, one of the greatest achievements a woman can gain in her lifetime is loving herself. Just imagine the billions of dollars the beauty industry makes every day selling us the idea that we’re not enough; liking ourselves is truly a rebellious act. A song that acknowledges the struggle, but still proclaims high self esteem is Taeyeon’s recent solo “I.” But the SNSD leader doesn’t just uplift herself, but encourages other girls to do the same and believe in themselves, “you know you were born to fly.”

The next step after loving ourselves is being confident. Many K-pop girl groups with sexy concepts have at least one song promoting self empowerment, and one of After School’s is “Miss Futuristic.” This song centers around being strong, soldiering on through any adversity, and never giving up. The “Miss Futuristic” character is a millenial woman — a superhero– who believes in herself and is capable of doing anything herself.

Girl power is not a step-by-step program, but it’s difficult to develop true friendships with other women if you don’t, at the very least, like yourself. So once that’s in the bag, girls are better able to form healthy, long-lasting relationships with other girls. Friendship entails many, many things like loyalty and respect, but let’s focus on the fun of it for a bit, like Red Velvet do with “Lady’s Room.” Going to the restroom — the ladies’ room — with your squad indeed is a thing most women do. Yes, a lot of us use this time to gossip or talk in private or help each other out freshen up our makeup and hair, making it a quintessential ritual with your girl friends. In “Lady’s Room,” the girls sing about sharing everything with your best friends, and more specifically, sharing the excitement over a boy. Because no one is going to be equally as excited as you for your boy related experiences as your best friends.

In the true spirit of friendship, an awesome girl encourages and promotes other girls to be just as awesome. Such is the case of Wonder Girls’s “Girls Girls,” where the opening monologue says, “this song is for the girls all around the world/girls I know what you got deep inside/and I just want to say something/so listen,” before telling us to follow our hearts, be and believe we are the best we can, and validate our feelings.

And now to push the boundaries of friendship and admiration between women, what about when there’s a girl who’s not your friend but she’s just so flawless you can’t help but admire and/or develop a girl crush? That’s what Girls’ Generation do in “Dancing Queen.” Society love pinning women against women, put us in a never ending feud over attention, so when women rise above this and can develop admiration for women who are not their friends, it’s yet another battle won. In “Dancing Queen,” the girls sing about this girl who’s the queen of the dance floor and therefore makes their heart race. Girls’ Generation genuinely compliment this girl — nice figure, flashy gestures, breathtaking sexiness — without ever throwing shade or putting themselves down next to her. On the contrary. This girl is their hero and inspires them to be better.

Not everything concerning women and their friendships is super deep. Sometimes all we really need is a good time and letting loose with our friends, just as Sistar sings in “Girls Do It.” But in the spirit of friendship, nothing says loyalty like brushing off a guy at a club just because you came to have fun with your girls and intend to do so.

Another party song about going out to the club with your friends is 2NE1’s “Let’s Go Party.” However, unlike Sistar, 2NE1 puts their friendships to work by being each other’s wing women and having their backs while they’re hunting for men and a good time. It’s also about not worrying about a thing and just dance and have a good time. So essentially, to treat yourself to good things, and if that includes a guy, well, hey, that’s valid. 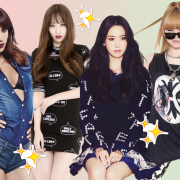 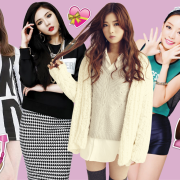