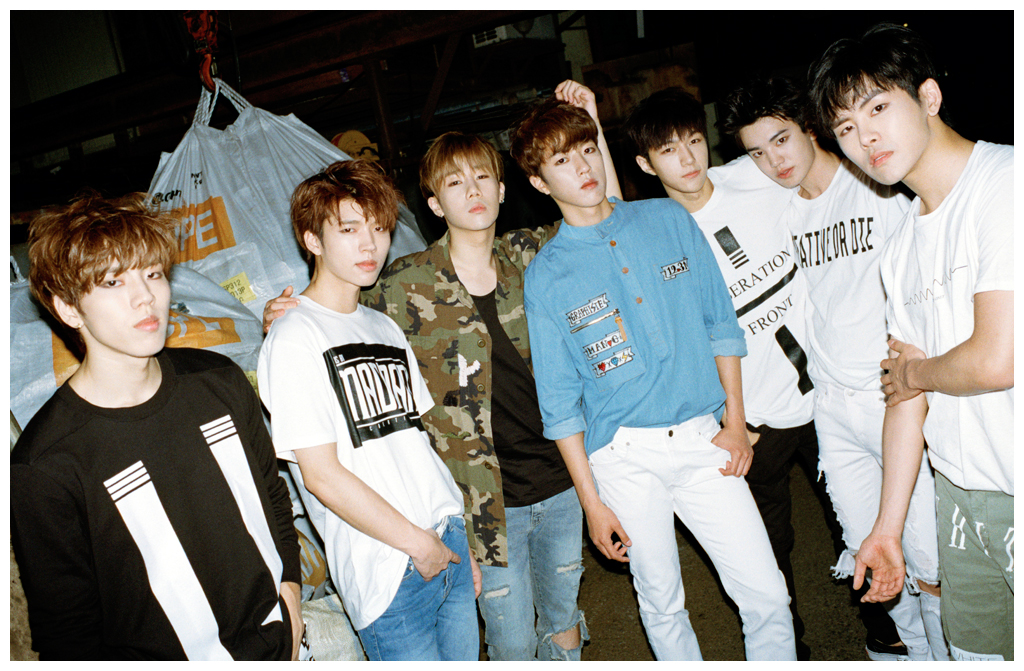 INFINITE is returning to the Americas with their solo tour for the second time. INFINITE Effect will land in Vancouver on January 7, followed by stops in Los Angeles, Mexico City, Santiago, and a final stop in New York on January 19. Anybody who missed INFINITE coming to this side of the world in 2013 will definitely want to see the group in 2016. But what will they be seeing?

Along with INFINITE’s most popular songs, like set opener ”Before The Dawn” and encore ”Come Back Again,” INFINITE will be performing a large variety of songs, along with some of their newest songs.

The setlist for INFINITE Effect contains every song off of INFINITE’s most recent “Reality” EP, which was released earlier this year. “Up To You” comes at the end of the show, but will be a great way to pump up the crowd with it’s playful, funk vibe. “Up To You” makes a good show of giving each member a time to shine, without any harmonizing or distortion to distract from the vocal clarity of each voice. It will likely be one of the highlights of the show as INFINITE gets a second wind ahead of the finale.

Personal bias aside, “The Chaser” is one of INFINITE’s best songs hands down and no performance by the group is complete without this song. Sharp, distinct retro sounds are now considered the representative element of INFINITE and set the group apart from other K-pop groups. No song displays these aspects of INFINITE’s music more wholly than “The Chaser.” The synth-pop song recently appeared on Rolling Stone’s “50 Greatest Boy Band Songs of All Time,” and there’s a reason for that.

In the INFINITE Effect setlist, “The Chaser” is followed up by INFINITE’s latest single, “Bad,” and that’s pretty good. The two songs have distinct, yet similar, dance-synth retro styles. “Bad” is one of INFINITE’s strongest songs to date, with a more aggressive style than the group used to lean towards and it comes out in the vocals and the dance. The dramatic song will be one of INFINITE’s last songs on stage but, as the saying goes, it will definitely not be the least of their performances.

INFINITE has numerous extremely talented singers in the group, but it’s leader Sungkyu who really makes a splash when it comes to his solo stages. The last time INFINITE was in this part of the world, Sungkyu was performing songs from his “Another Me” EP, and his latest music shows him as a more mature, expressive performer. Sungkyu’s “27” EP is one of the best albums out of Korea this year, so if you haven’t listened to it yet, you may want to prepare yourself for his soul-filled synth-rock performance.

The last time INFINITE was in North America, INFINITE F wasn’t a thing yet. During their One Great Step tour, Sungyeol and Sunjong had a set while L had his own one. This time around, the subunit will come together on stage for what is sure to be a sweet performance of “My Girl,” preceded by a remix version of “Heartbeat.” “My Girl” was originally in Japanese, but INFINITE F will be performing a Korean version of the song. The song is a light, upbeat tapping tune that makes the most of the subunit’s soft vocals, and will definitely provide a light touch amidst the stronger songs dance songs performed by INFINITE as a whole.

Only INFINITE would end a concert on a song that isn’t even a B-track, let alone a single, but the soundtrack to their “Grow” documentary. “Together” is a soft ballad promise to INFINITE’s fans, Inspirits, and has been sung as the final encore at INFINITE Effect stops. The song was composed by Woohyun, and reflects INFINITE’s feelings. Needless to say, prepare tissues for both the audience and the band at each stop because there will be many people crying as they sing along to this heartfelt tune.

Also look forward to performances of “Back” and “Last Romeo,” which are two of the singles INFINITE has released since the last time they brought their tour to this part of the world.

Tickets are currently on sale for INFINITE’s Los Angeles stop, and range between $50-$150 USD. They can be purchased on AXS’s site.

What are you looking forward to the most at INFINITE’s concert? What’s the song you want to see INFINITE perform the most? Let us know in the comment section below and be sure to subscribe to the site and follow us on Facebook, Twitter, Instagram, and Tumblr to keep up with all of our posts. 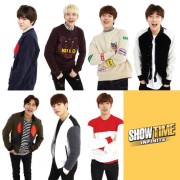 5 Reasons Why You Should Be Watching ‘Infinite Showtime’ 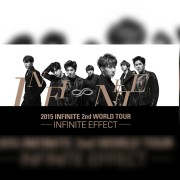