We’ve wanted to host a podcast for a long time as another aspect to KultScene’s approach exploring all things Korean pop culture from a foreign perspective. So when the opportunity to collaborate with K-Pop Unmuted arose, we knew that it would be a perfect fit. We hope you enjoy, and we would love to hear feedback on our first episode. (And all future ones too!)

In episode 17, the first collaborative episode of KultScene’s K-Pop Unmuted, Stephen Knight, Alexis, and Tamar discussed Produce 101 and what we thought of Season 1 and Season 2’s editing, favorite moments, and how it’s having a larger effect on the Korean entertainment industry. We also discussed Lovelyz’s “Aya,” EXO-CBX’s “Ka-CHING,” and VIXX’s “Shangri-La” as our favorite songs recently released. 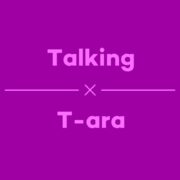 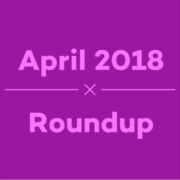 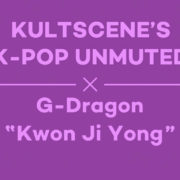 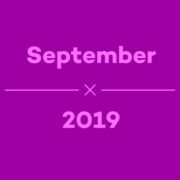