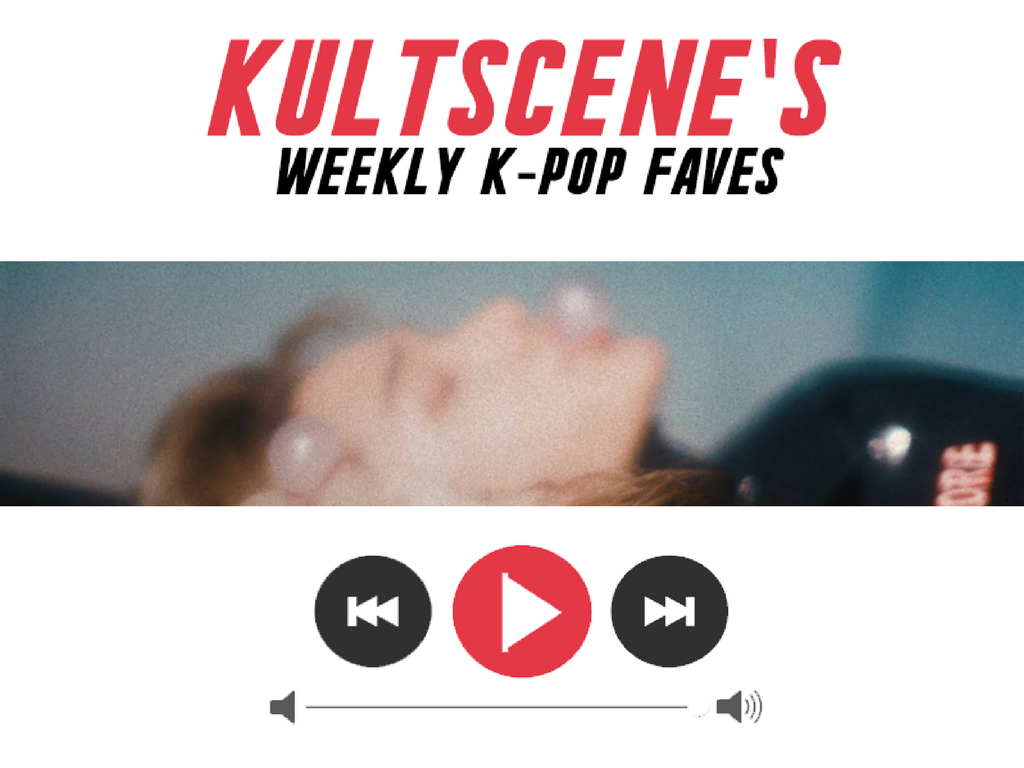 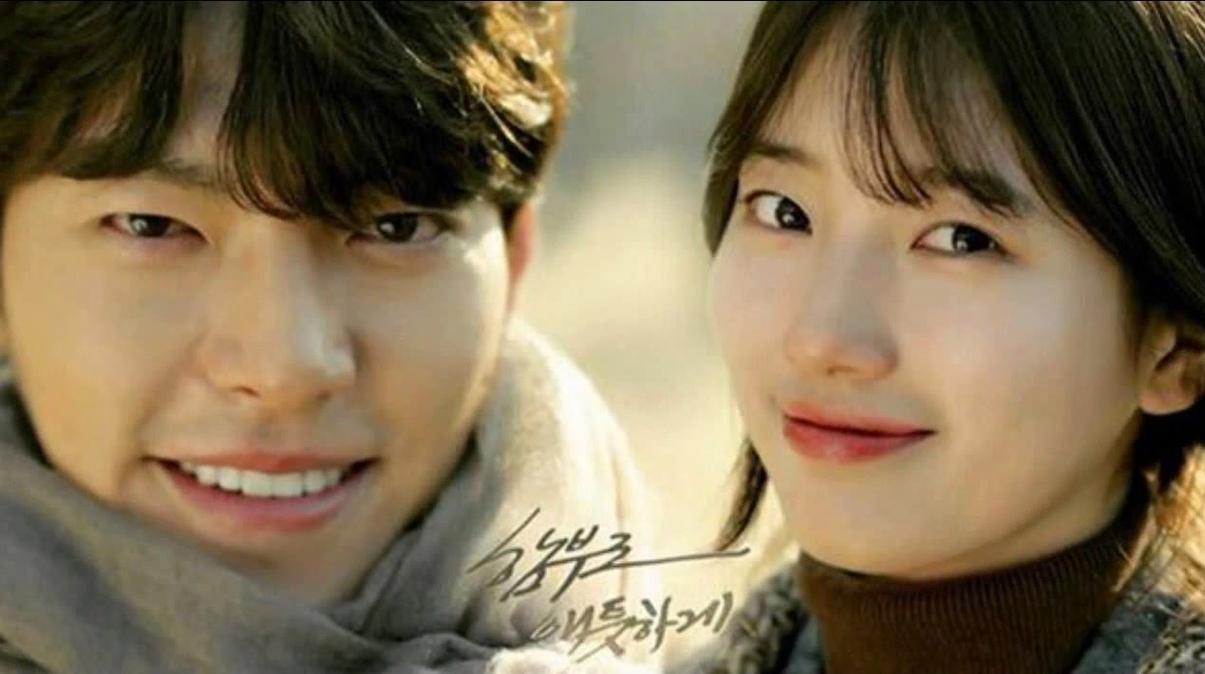 Every few months, there’s a big K-drama that garners a lot of hype either because of the popular actors taking a roll in it or because the plot is something truly innovative. Right now it seems like everybody in the K-drama world is talking about Unaccountably Fond, the new show featuring Kim Woo Bin and miss A’s Suzy. The show premiered yesterday, so before you start watching we have a few things we think you should know.

Rising? He’s already here according to many die hard Kim Woo Bin fans. But in actuality this is Kim Woo Bin’s first time as the main lead of any Korean drama; he was relegated to the second male lead role in both “The Heirs” and “School 2013.” After years of modeling and impressive roles in film (including my personal favorite “Twenty”), Kim is ready to transform himself into a swoon-worthy K-drama male lead who is set to romance a certain K-pop princess.

2. Suzy is the Reigning Darling of South Korea

The miss A member and actress Suzy (Bae Suji) had a breakout role in the film “Architecture 101” in 2012 and has been in demand ever since. “Uncontrollably Fond” is the fourth drama that Suzy takes front and center in, her first since she partnered with Lee Seung Gi in 2013’s “Gu Family Book.” Suzy has charmed the hearts of many South Korean and international fans of K-pop and K-dramas, and now it’s time to see if she can win over the heart of Kim Woo Bin.

Suzy also released the “Ring My Bell” as part of the soundtrack so make sure to take a listen.

3. Writer Lee Kyoung Hee Is A Queen of Melodrama

While “Uncontrollably Fond” appears to be a simple K-drama romance featuring two popular actors, that’s not all there is to it. Lee Kyoung Hee wrote the heart wrenching 2012 drama “The Innocent Man” featuring Song Joong Ki, Moon Chae Won, and Park Si Yeon. If that drama had anything to show for it, it was that the writer had no qualms stomping on the viewers’ hearts and putting characters in difficult positions If this lives up to Lee’s reputation, prepare to keep a tissue box close. Warning:  Be cautious of getting too fond of Kim’s character based on a life-altering issue we find out about in the first episode.

While “Uncontrollably Fond” doesn’t appear to be a spy drama, director Park Hyun Suk has a reputation as a bit of a spymaster between 2015’s “Spy” and 2011’s “Perfect Spy.” Does that mean that we want this drama to have spies? Definitely not. That would be altogether too dramatic, even for K-dramas. But it’s just something to keep in mind considering that the show is setting itself up to deal with mistaken identities, terminal illnesses, and who knows what else.

Also on KultScene: ‘Twenty’ Is The Korean Coming of Age Film That Will Make You Laugh Until It Hurts

5. Watch Until the Very End

As far as Korean dramas go, “Uncontrollably Fond” starts a bit slow. But within the last few moments of the first episode, things pick up and set the tone for the rest of the series. This is a spoiler-free list, but let’s just say that you’ll be itching to watch the next episode right away so you can see what past connection the main characters share.

“Uncontrollably Fond” is available on DramaFever, so head over there and check out the first episode.

It’s been a long wait for all the Say A’s out there considering it’s been 16 months since miss A released their last single, Hush. But the four ladies are back with a fun dance track titled Only You. Within less than 72 hours, the music video has already garnered over two million views, which is a first for miss A, and the song achieved a perfect all kill on the music charts. END_OF_DOCUMENT_TOKEN_TO_BE_REPLACED