In the 27th episode of of KultScene’s K-pop Unmuted, Stephen Knight, Joe Palmer, Tamar Herman, and Gabriel Wilder reflect on the best moments and songs out of Korea in 2017, and even give out some of their own unique awards. 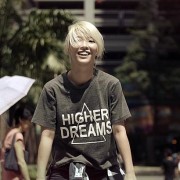 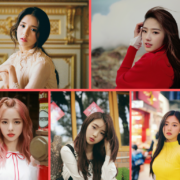 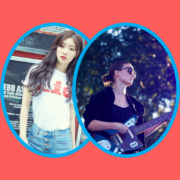