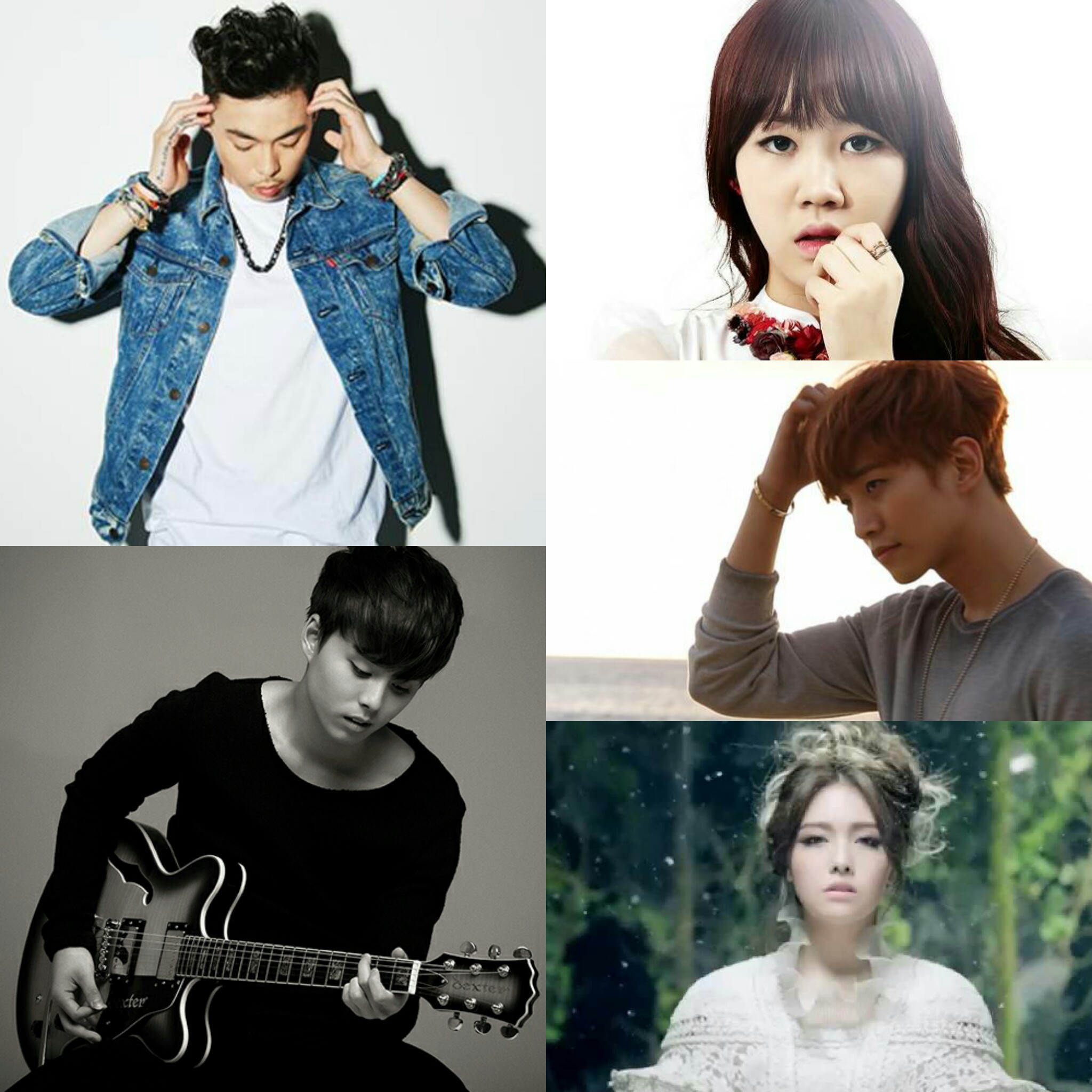 Yerin and Jimin make up the talented duo 15&. They quietly debuted in 2012, and since then they have been relatively scarce in the music scene. It wasn’t until April of this year that I became interested in 15& when they made a comeback with Can’t Hide It. Not only did the two come back with a new single, but JYP Entertainment’s official YouTube released a number of teasers, live performances, and music videos to promote 15&’s comeback.

I really wanted to highlight 15& this week because: 1. JYP has been promoting them much more this comeback than in the past and 2. these two girls are extremely talented.

They may only be 16-years-old, but 15&’s member’s voices boast maturity and control. When Can’t Hide It came out, I was immediately drawn to the powerful vocals and the R&B feel of the song. But it really wasn’t until I saw Yerin and Jimin on After School Club that I became a fan. These two girls are not only talented in the singing department, but they speak fluent English and know how to have a good time. Throughout the entire episode all they did was joke around and enjoy themselves. Not only that, but you can tell that these two get along with each other and work well together.

The videos on JYP Entertainment’s YouTube really showcase the vocal talent of these young women. Not only are their talents highlighted in these videos, but as I mentioned before, their personalities truly come out.

Jimin is extremely outgoing and quirky. She just loves to have a good time. Yerin is a little more quiet than Jimin, and shy when she is the only one on camera. But she still knows how to joke around and enjoy herself.

An added bonus is the relationship between 15& and other JYP artists. For example, throughout the After School Club episode, Jimin constantly (and innocently) poked fun at GOT7’s Jackson. Her sarcasm is something that I locked in on right away. Even in 15&’s behind the scenes video for Sugar, we see Yerin and Jimin joke around with 2PM’s Chansung and GOT7’s BamBam, among others.

These kinds of attributes draw fans in because Yerin and Jimin seem more personable, approachable, and more human as opposed to untouchable idols. It is clear from their actions, personalities, and overall demeanors that fame has not affected them and that they are in this industry because they love music and they love to sing.

To be honest, I would love to hang out with these two. I imagine we would laugh and make fun of ourselves all day and then they would hold a mini concert so I could hear them sing in person. As I keep emphasizing, Yerin and Jimin are a talented duo whose power vocals will blow you away. As if having amazing vocal talents weren’t enough, Yerin and Jimin will also draw you in with their fun and addicting personalities.