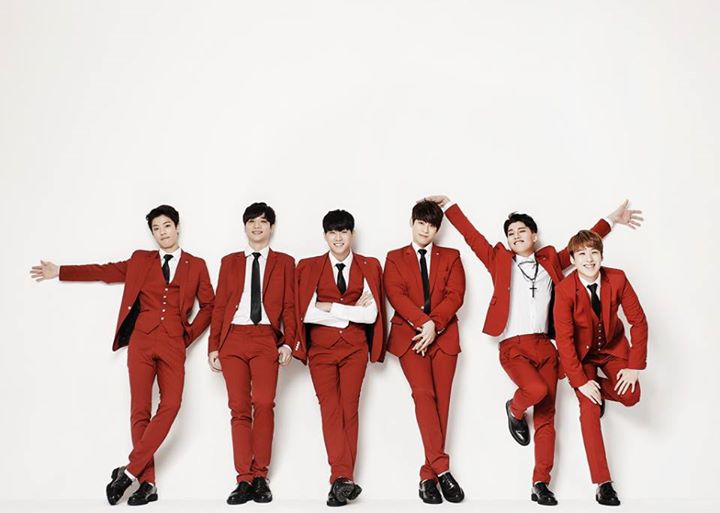 After11 months since their last single MR.MR, the chic idols of the industry, is back with its second mini album and title track, Out, along with the addition of two new members, Sanghyun and Jaemin. Aside from the departure from the group of youngest member, Ryu, back in March of this year, there has been little talk of what these guys have been up to.

With an addictive beat and RnB feel, it’s easy to find yourself obsessively moving about to Out. Accompanied by accurately-used English lyrics, the use of the lyrics definitely gave the song some extra pizazz. Out starts with an entrancing beat that immediately draws the listeners in. The song is rather mesmerizing and it definitely carries a tune that you’ll find yourself singing along to, likely without realizing what you’re doing. This song shared many resemblances to MR.MR’s previous songs like Highway and Big Man, in a sense that they all share start off with a strong and heavy beat.

Also on KultScene: You’re Missing Out If You’re Not Watching The Cohabiting K-Drama ‘The Lover’

As expected, main vocalists Jin and Tey had the most parts in this song. However, the distribution of parts is better than past MR.MR songs, considering the fact that the group’s rappers Doyeon and Changjae were able to get in a few more lines this time around along with their rap, while in the past they had few solo parts in MR.MR’s songs. But with that said, from what I was able to tell, the two new members, Sanghyun and Jaemin didn’t get to sing much on their own, possibly not any lines at all.

The sets were clean and simple with no additional props, aside from the built in lighting in the background. Doyeon and Changjae received more than 1.5 seconds of screen time, something that I’m sure will excite all MISOs. New members Sanghyun and Jaemin also received a decent amount of screen time during this music video, and that was probably to make up for the fact that they didn’t get many noticeable lines in the song .

However, it was almost impossible to watch this music video without feeling like you were having problems akin to a seizure.

The quality of this music video was an overall disappointment. In terms of editing, everything was rather choppy, and certain angles that should’ve been taken into account were totally overlooked. There were a lot of beaming lights, which became extremely distracting as those lights would cut into the member’s individual headshots and frames, taking away clear visibility of them. The camera work wasn’t the best and, in all honesty, this music video looks like it was filmed with an extremely low budget.

MR.MR was synchronized and in formation for the most part, but I felt like the members rushed through a lot of the choreography in order to keep up with the bouncy, rapid speed of the song. But, referencing back to the seizure lights and poor camera work, it was hard to tell whether or not if they were actually in sync with one another or just dancing wildly on their own, especially when the camera would go in a different angle from where it should’ve been focusing on: The members themselves. Aside from the occasional sloppy moves, it was nice seeing the members of MR.MR dressed in suits, instead of theut usual mixed matched tops and bottoms, which potentially could have caused an even bigger distraction. The group deserves props for it’s interesting thigh touching dance.

With little communication prior to the comeback to tease MR.MR’s Out, many fans were excited when MR.MR introduced the new members and started showing the teaser for this comeback. With all the drama that’s surrounded MR.MR in the last year, like many other MISOs, I was ready for an official comeback. Although this song and video didn’t blow my mind, and was rather off putting at times, I did however enjoy the simplicity and distribution of the lines for the older members and the festive song as a whole. Let’s hope their live performances are better than the music video! 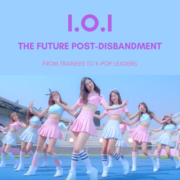 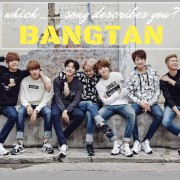 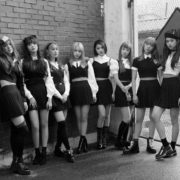