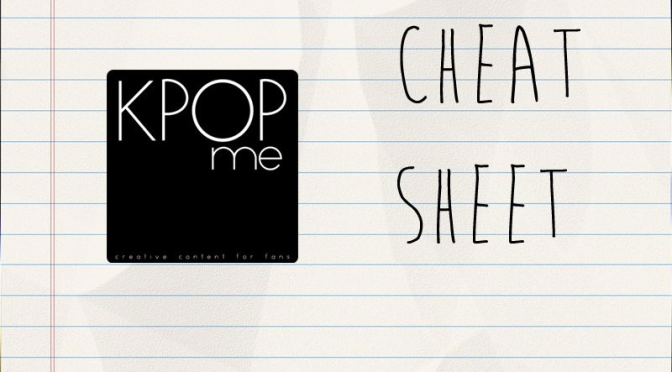 Each week, KPOPme compiles a list of K-Pop and overall Korean releases so that you don’t have to look far to find new music. This week, 2PM and T-Ara made comebacks this week, as did several other artists. SM Entertainment surprised everybody by releasing a song by its producer, Hitchhiker, and SPICA.S released its first song as a sub unit (without member Kim BoA, who is rumored to be releasing a solo song).

Also, YG Entertainment released a song by its Team B members, some of whom will be debuting with iKON sometime in the future.

Lyn – Thank You My Dear

Ma.Hyun- The Day The Wind Blows

Team B- Wait for Me

Ji Young of A.KOR- Love Over A Thousand Years