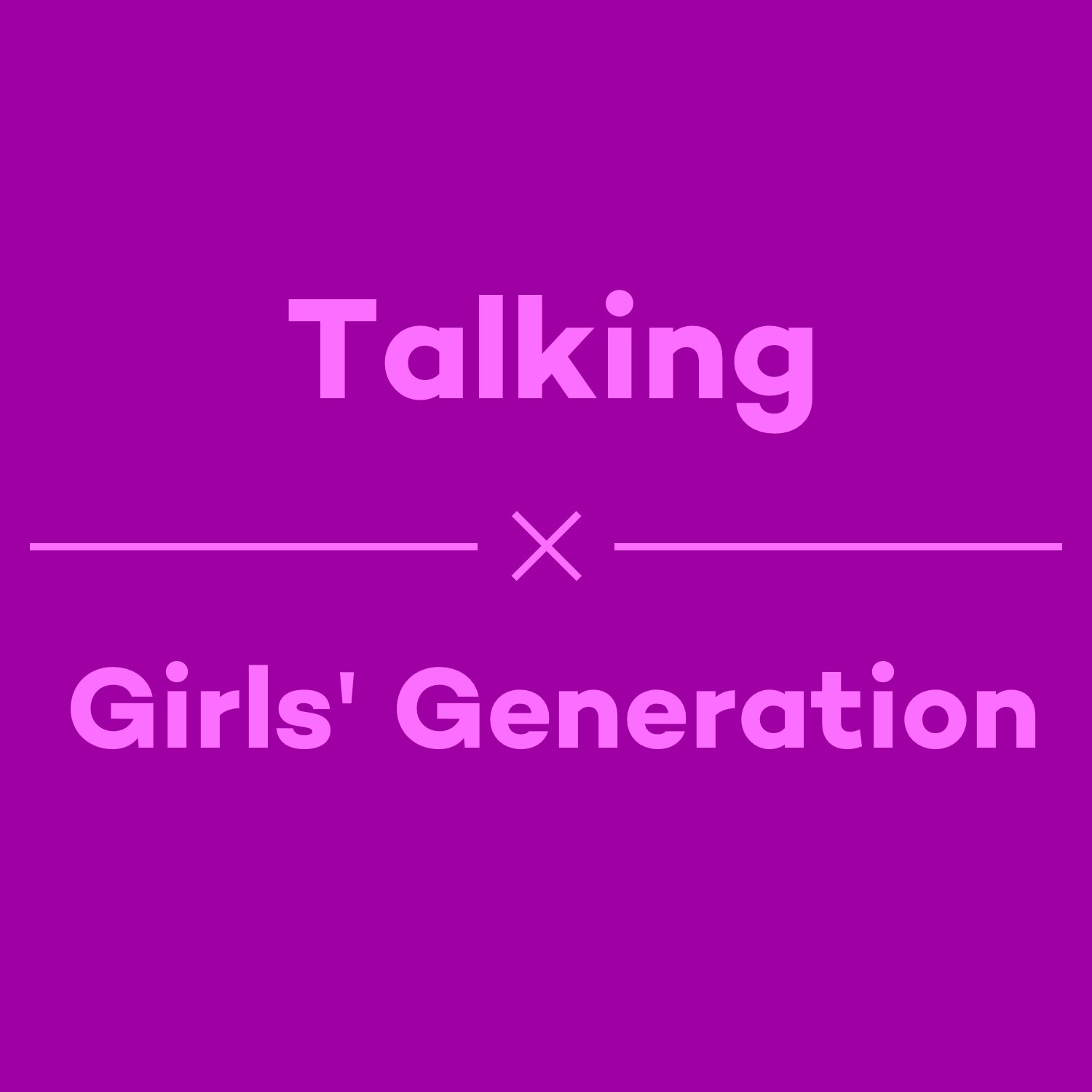 In the 24th episode of of KultScene’s K-pop Unmuted, Stephen Knight, Tamar Herman, and former K-Pop Unmuted co-host Scott Interrante discuss the departures of Girls’ Generation’s Tiffany, Seohyun, and Sooyoung from the legendary act, the girl group’s legacy, and some of our favorite hits from the Girls’.

We also talked about new music from BTOB, Loona, and Ha:tfelt. 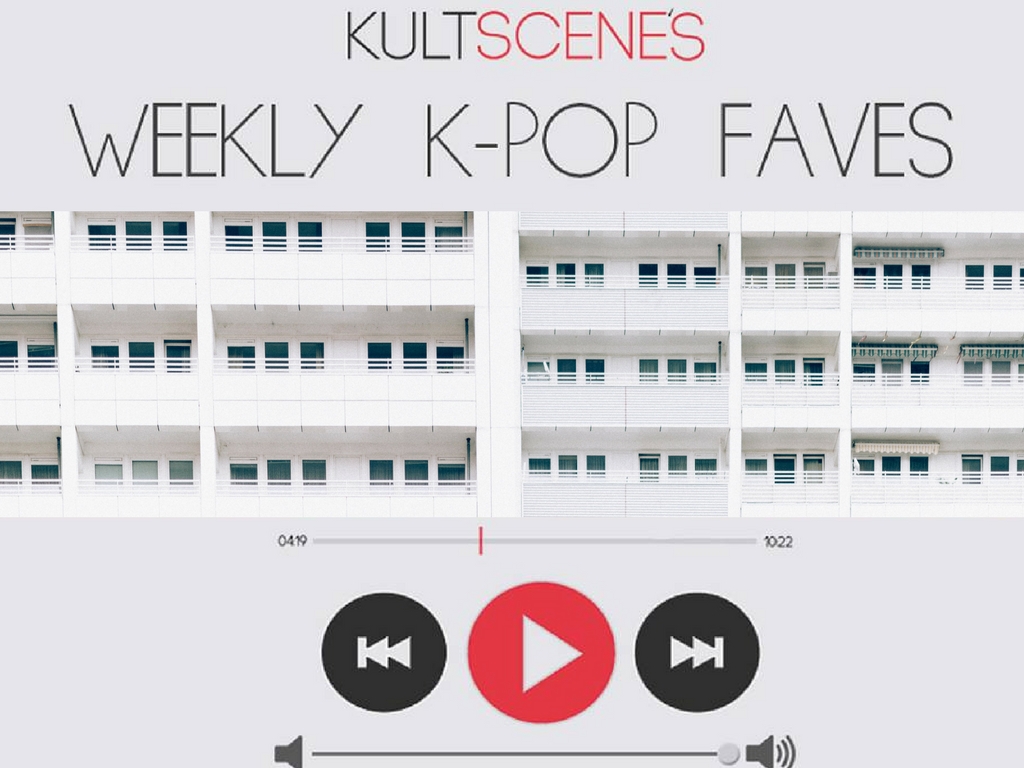 A week of farewells had K-pop saying “Goodbye” to girl groups 2NE1 and I.O.I, while CLC revamped their image. This very estrogen-filled week’s playlist is rounded out by Girls’ Generation’s Seohyun, who released her first solo album.

And that’s all, folks. 2NE1’s “Goodbye” hit me hard — I still can’t stop listening to it and feeling the same emotions I felt on the first listen. This group’s untimely end is chock full of rumors, scandals, possible discord, and more. But this song, with its soulful vocals and acoustic instrumentation, gives us the ability to look back on what really matters — the revolutionary career of a legendary girl group. As one of YG’s only immediately English-subbed music videos, “Goodbye” communicates the members’ feelings about disbandment to both domestic and international fans through honest lyrics “Don’t trust the broken stories,” “Even if things get rough, it will be okay,” “Come find me when you need someone to lean on,” and the song’s main refrain, “Goodbye until the day we meet again” hit close to home for millions of Blackjacks around the globe. The song is my pick for this week simply because it is so simple yet so evocative, and it embodies the iconic 2NE1 sound so well. It’s sad to think that I’ll never have a chance to write a Weekly Playlist about them again, but as CL says in the first verse, “Not everything lasts forever.” So, to Blackjacks everywhere, I hope your grieving period isn’t too hard. We will miss having all four girls together forever, but at least we have this song as a final reminder of the beautiful songs — both pop and ballad — that they’ve released since their debut in 2009. Goodbye, 2NE1. You won’t be forgotten.

Of all the songs on her sultry Don’t Say No album, the showstopper is Seohyun’s “Love & Affection.” It’s the shortest track, but also the one with the most distinct sound: building rock instrumentals mesh with playful synths and electronic beats collide to create a playful cacophony of sounds. The track is dominated by Seohyun’s strong vocals as she express “I hate your love, love & affection!” before adding in a few vocal trills and whistled “oooh ooohs.” Even though it hasn’t received as warm of a welcome as some other songs on the album (like the jazzy, but slightly boring, “Bad Love”), “Love & Affection” isn’t just by chance a great electropop song: along with lyrics written by Seohyun, it was co-written by Fredrik Häggstam, who co-wrote the Chainsmokers’ recent hit “Paris,” Red Velvet’s addicting “Ice Cream Cake,” and TVXQ’s “Blink.” While it may not be to everyone’s taste, there are few flaws in “Love & Affection,” other than the obvious matter that it is far too short.

Also on KultScene: A Teenage Fangirl’s Farewell to 2NE1

“Close your eyes, So that I can breathe, And pretend we have something”

Much has been said about CLC’s recent transformation into the new 4minute and it is sad to see them completely copy their sister group but more 4minute is never a bad thing. Their album “Crystyle” is a strong tight mini and I’ve been really enjoying their live promotions for lead single “Hobgoblin.” “Meow Meow” is the best of the lot though, a trop house cut about the arrogant young girls’ frustration with hesitant boys. It’s not a frustrated song though: the synths replicate relaxed steel drums. They’re prominent but remain languid and laid back. Elkie’s shrill pronouncement of being Harley Quinn and Yeeun’s continued Hyuna impersonation (she even goes as far as making a “Roll Deep” reference) add some great dynamics to the vocals. Even when becoming another group, CLC are still great.

Also on KultScene: From ‘Nation’s Producers’ to Actual Producers: The Many Futures of I.O.I’s 11 Members

In this tragic week of final releases, popular girl group I.O.I released their last song together along with a heartbreaking music video showing the formation of the group and their various experiences over the past year. Written by Seventeen’s Woozi, this emotional ballad was a perfect sendoff for this temporary group since it gave them the chance to show off their vocals as well as express their earnest feelings for the unfortunate disbandment. With the use of the simple and effective metaphor of rain to represent both difficulties and tears, “Downpour” is a sad but an extremely encouraging song, with lyrics such as “It’s alright, this shower is going to pass quickly” and “We shall smile again and be together,” promising fans that this won’t be the last they would see of these girls. Indeed it wouldn’t, since many of the members are already in new girl groups or are debuting solo in the near future. All good things really do come to an end but fortunately for fans, I.O.I provided a wonderful platform for the members to start their individual careers and they have bright futures ahead of them. 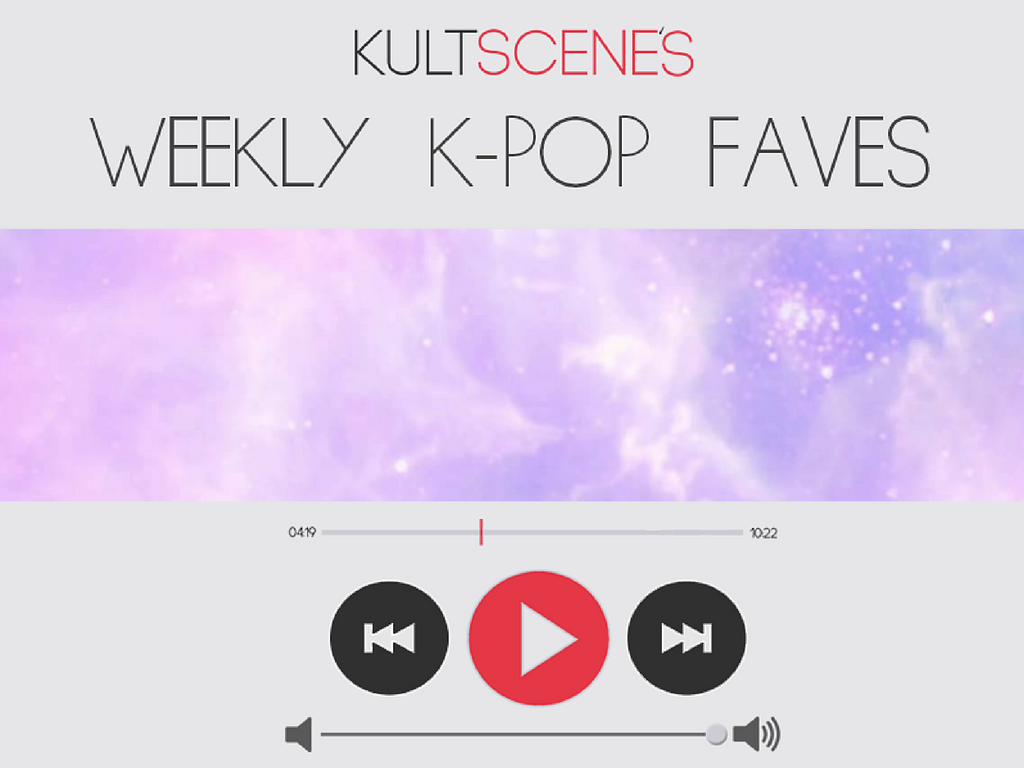 August is almost over, but K-pop is really just getting started for the summer. This week saw a bevy of releases from many acts so, as usual, our writers picked out some of their favorite songs from the past week. For fans of indie, we have Nell’s first song since setting up a new company, for fans of “Produce 101” we have I.B.I’s debut, and for fans of the powerhouse Girls’ Generation we have a new song by two members, Yuri and Seohyun. Rounding things out we have some Cosmic Girls for your listening pleasure.

Too bad Yuri and Seohyun’s ad for Pantene didn’t come out during Pride Month, because “Secret” is tailor made for the gay club and I absolutely love it. By now, gone are the days of the electro Euro popish sound. So if SM producers have to combine this with EDM to make contemporary bangers, I’ll take it. For lack of a better, more suitable word, Yuri and Seohyun absolutely slay, both vocally and choreography-wise. The concept and song suits Yuri like a glove, and while I would’ve chosen someone else in SHY over Seohyun, she manages to not look super robotic as usual. “Secret” is exactly my type of jam and here’s to hoping for a Yuri solo.

I.B.I is a project group consisting of some finalists from “Produce 101,” the show that launched I.O.I. After being put together as a dream team by fans of the program, the group finally made their debut this week with the adorable “Molae Molae.” Light-hearted, sweet and fun, this song fully showcases the youthful charms of the group, along with their vocal talents. More than that however, the uplifting lyrics reflect the hopes and dreams of these five girls, girls who have faced failure several times in their K-pop journey but are not going to give up anytime soon. It’s a beautiful message and I’m definitely rooting for these underdogs, so here’s to hoping that this group will become a permanent one soon!

As the first single they’ve released in several years and also the first since departing Woollim Entertainment, I was really anticipating Nell’s “Dream Catcher.” Things could either be phenomenal or go horribly wrong. Luckily, Nell is a talented band and my worries were relatively pointless; “Dream Catcher” is a twinkling display of glorious electronic-pop. Nell is one of the most versatile bands in South Korea, able to do anything from ballads to hard rock, and the trance-evoking song is simply wonderful. The colorful, hallucinatory music video combined with the lilting synth notes that create the guiding sound to “Dream Catcher” truly evoke the idea of a fleeting dream. It’s perfect for the summer and, although it’s a bit upbeat, Kim Jong Wan’s vocals and the song’s overall style make me just want to close my eyes and simply dream.

Since I haven’t paid too much attention to new artists from this year, this release caught me completely off-guard. But after hearing the news of I.O.I’s Yeonjung being added to the group (which I originally thought was a horrible idea), I decided to give their new song a chance and I’m thoroughly impressed. Among the massive 13 members, I’m glad to hear some great vocals singing along with Yeonjung (who was one of two members of the group that I was actually acquainted with before listening to this song, the other being EXY). The song is catchy, but transcends the typical K-pop mold with a more ethereal sound and aesthetic. The music video is absolutely beautiful, and the song has a light/airy quality that accentuates the “cosmic” quality of the group itself. While their debut didn’t really leave me with a strong impression, Cosmic Girls shows a lot of potential for a strong future in K-pop with this release.