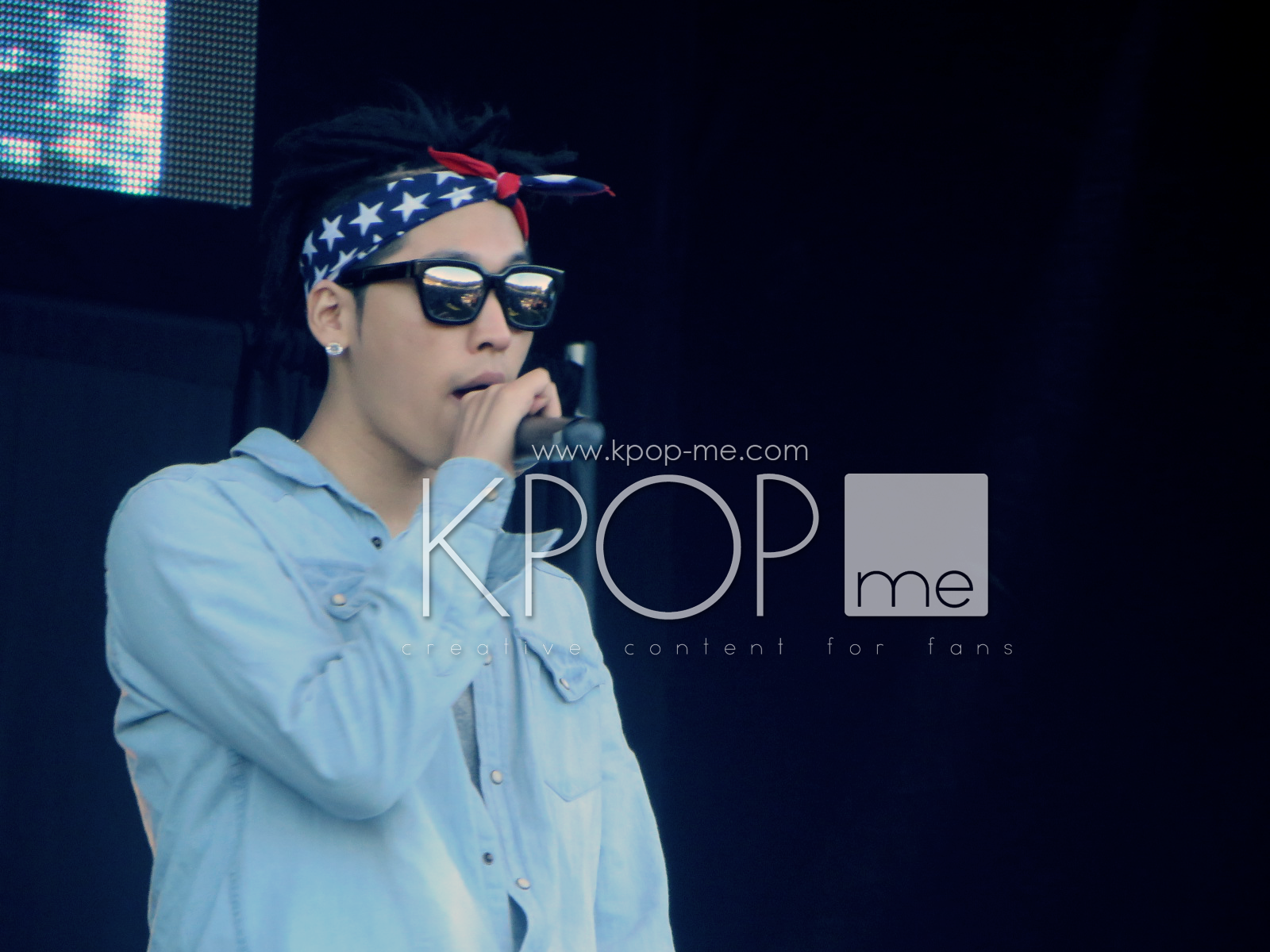 The 32nd New York Korean Chuseok Festival took place on October 11th and 12th in Queens, New York at Flushing Meadows Corona Park. Even though it was a traditional festival, there were aspects of pop culture, including performances by Korean idol groups M.I.B and 4TEN, and other Korean celebrities. Local acts also performed, combining the foreign and the local, the traditional and the modern, into one festive event.

KPOPme attended the second day of the festival, arriving early on the bright, sunny day. The Chuseok Festival was a whole day event, with families arriving early in the day to enjoy booths set up by Korean companies, ranging from makeup brands to airlines, and some light entertainment, including a rock climbing wall that proved pretty popular, as well as a raffle to win a round trip to Korea. Since winter is coming to New York, many people arrived wearing coats, but the day became sunny and soon everyone was walking around and enjoying the weather and culture. The majority of the crowd was made up of Korean families, but there were numerous foreigners interspersed.

Even though there were people enjoying the festival all day, there was a state of anticipation for the main attraction of the day: the concert. Around 2 p.m., a formal award ceremony began, honoring those who helped run the festival, and at 3 o’clock, the show began.

A local dance team, SJ Team, danced to sultry songs including HyunA’s Red, and were followed up by a local duo that won the previous day’s dance contest. MC Kim Hak Rae took to the stage, entertaining everyone with his comedy, before introducing the first idol group of the day, 4TEN.

4TEN debuted only a few months ago, so not even K-Pop fans in the audience knew the songs that the four member performed. However, their stunning rendition of Tornado immediately drew the attention of the crowd. The song begins slowly before becoming a bass-filled dance track that let members Hyeji and Hyejin exhibit their powerful vocals, getting the catchy hook “oh oh oh” stuck in everyone’s head. Eujin and, especially, Tem’s rapping simply wowed the crowd. Even though they’re rookies, 4TEN’s members are no joke and everyone in the audience recognized that pretty quickly.

The girls’ had a pretty short set, but performed two of their own songs as well as a flawless cover of Nicki Minaj’s Super Bass. They introduced themselves, speaking in both Korean and English to the crowd. Tem, who is American, expressed how excited 4TEN was to be performing in New York. By the end of their set, the audience definitely wished that it was a bit longer to see more of what the four had to offer.

Following 4TEN was Lee Eun Ha, who was one of Korea’s most popular singers in the 70’s and 80’s. She was a perfect pick for the audience, which was mostly families. One hilarious elderly man even walked to the front of the audience and started dancing to Lee Eun Ha’s songs, amusing both the crowd and the singer.

Finally at around 4 p.m., M.I.B came to the stage, and there was palpable excitement. There were about 100 fans there who been waiting all day for the hip-hop group to get on stage, and the minute M.I.B was visible walking onto stage, those fans went absolutely crazy. Many of the elder audience members also seemed to recognize singer Kangnam from his recent variety show appearances, which are getting a lot of popularity.

5zic, $IMS, Young Cream, and Kangnam started performing Chisa Bounce as the crowd greeted them with loud cheers. The funky hip-hop track set the tone for the rest of their set- even though many people in the family-friendly audience didn’t know the group’s songs, M.I.B was just set on having fun. The members didn’t stick to a tight choreography, but instead moved freely around the stage and had fun. At one point, to the delight of fans in the audience, Kangnam jokingly even started grinding with Young Cream.

M.I.B then introduced themselves in Korean before heading into G.D.M (Girls. Dreams. Money), Let’s Talk About You, and Money In The Building. Some audience members were wondering if one of the 4TEN members would sing the part of A-Pink’s Bomi since 4TEN and M.I.B are both from Jungle Entertainment, but sadly, none of the members joined in. M.I.B stopped to speak again, and decided to only speak English (but failed at that). Kangnam’s variety show personality appeared again and had the crowd laughing when he brought up the fact that even though he went to high school in Hawaii, he got kicked out so his English isn’t very good.

The group ended the day with Dash (Men In Black,) which seemed very appropriate considering that the Chuseok Festival took place at Flushing Meadows Corona Park, the location of the 1964 World’s Fair- which was featured in the movie Men In Black. Dash (Men In Black) was definitely M.I.B’s best performance of the night, combining the member’s witty humor with their talented rap and vocal skills.

Even though M.I.B was supposed to be the last performance, up-and-coming K-Pop cover artist, Arnelle “Elly” Nonon ended the night with her flawless covers, including a fierce rendition of Winner’s Mino’s I’m Him, which she turned into I’m Her). And with that, the festivities ended.

With idols for the younger audience members, comedy and a starlet in her own right for the older audience, everyone was able to enjoy the 2014 NYC Chuseok Festival.

Check out KPOPme’s photos of the 2014 NYC Chuseok Festival.

Did you attended 2014 NYC Chuseok Festival? Which one was your favorite performance? Let us know in the comments below. We’d love to hear you thoughts and don’t forget to follow us on Facebook, Twitter, Instagram, Tumblr, and Bloglovin’ so you can keep up with all our posts. 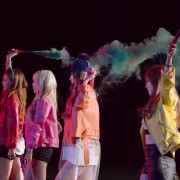