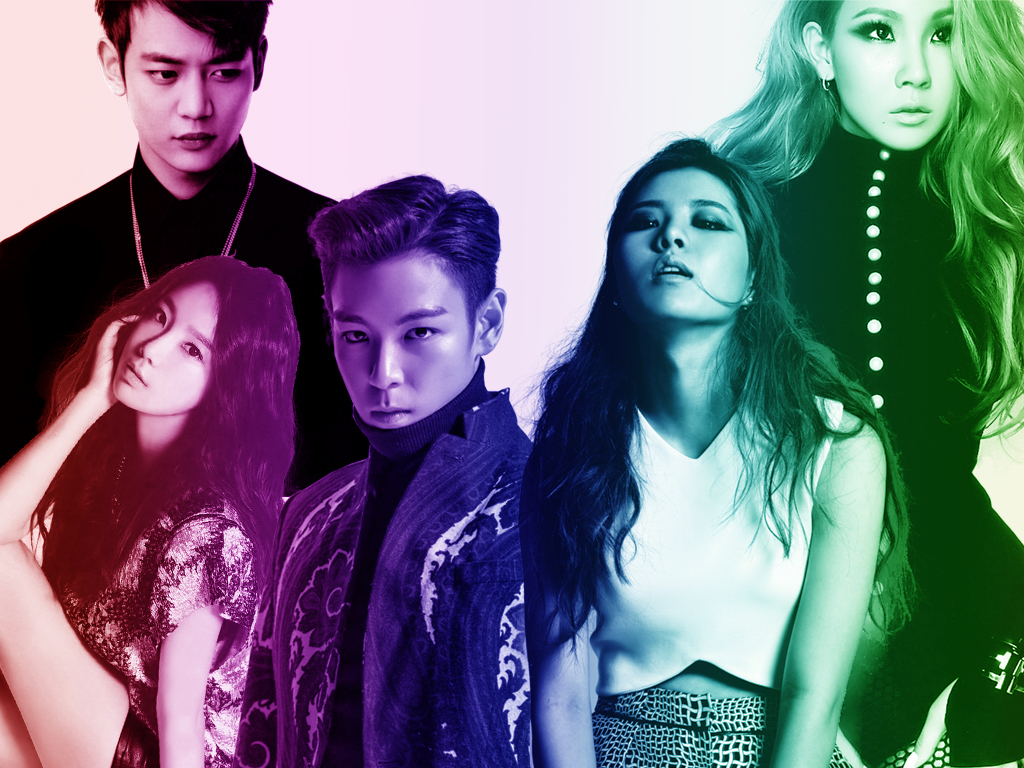 Remixes can sometimes change the original songs completely. With the creativity and talent of many K-pop fans out there, the Internet is bursting with amazing remixes that stand out from the rest. This particular list is curated from remixes that bring a new light to the songs, and even making us wish that the remixed version was the actual original track.

The only thing that was missing from Girls’ Generation’s newest single “Party” was that club and party feeling. Yes, the track was lovely and fun. But it didn’t really scream “party.” With this house remix that I found ,the track changes completely and gives the song that tropical party feeling that it needed.The track would even look amazing and in synch with the music video. HAnsba’s remix is the perfect track to start a party with your friends and let loose on the dance floor.

CL’s collaboration with Diplo, “Doctor Pepper,” was fun, but TPA’s remix really brought out the craziness of the track. This new take on “Doctor Pepper” gave it a more up-tempo beat that’s perfect for the dance floor. A crazier, fun, and chaotic vibe was inserted to the remix, that gave the original a very cool twist. The track explodes with heavy basses before the chorus, making it a perfect drop for this song.

Although “All Right“ is a little bit older that the other tracks in the list, it’s an outstanding choice for this selection. Lim Kim’s voice really shines through this remix, which takes the track to a completely different level. It almost seems like a new song; the effects given to her voice make the track feel sexier. The remix is perfect for the clubs and it makes an instant dance party.

SHINee has played with just about every music genre out there during their career. With their comeback song, View, they opted for an electro-house track that lifts you up right before the chorus. With Mud8it’s remix, “View” changes completely. The beats per second get raised almost double, making the song faster than the original but it works perfectly. The ending of yjr remix is beautiful–those effects on Jonghyun’s and Onew’s voice make their voices stand out even more. It almost feels like the song was taken from a video game like “Kingdom Hearts.”

BIGBANG’s “Loser” talks about a guy that looks very tough on the outside but in the inside he still is insecure and not as tough as his exterior portrays. Sandy G’s remix brings out the vulnerability of the original song. By taking the acapella from the track and mashing it up with Lana Del Rey’s “National Anthem”, the track changes completely and seems to work in perfect synch. The heavy bass that continues through the music and the violins really make the listener feel the song’s main character break down of emotions. Making this mashup remix an outstanding track.