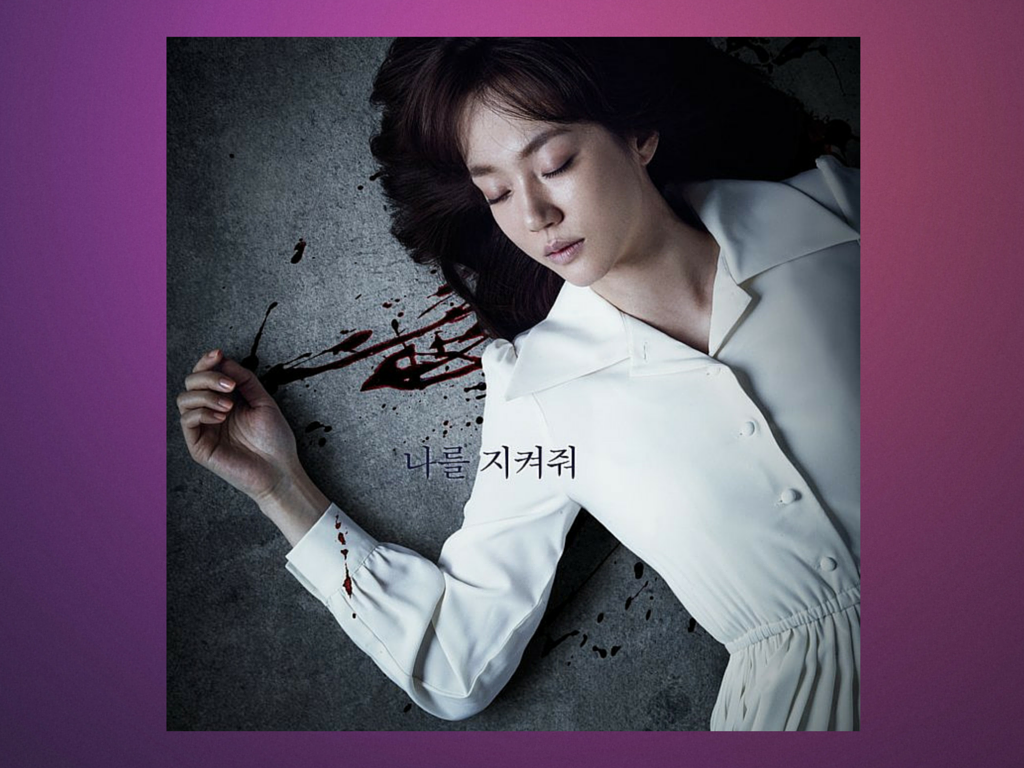 Eight years after filmmaker Kwak Jae Young completed his “Sassy Girl” trilogy with “She Cyborg,” (along with hit “My Sassy Girl” and 2004’s “Windstruck”), the Korean filmmaker returns with his most thought-provoking film to date. “Time Renegades” forgoes the outspoken heroines of Kwak’s most well known films to date and offers us mind-game filled treat.

Without giving away too much, “Time Renegades” is the story of two men, Detective Gun Woo (played by Lee Jin Wook from “Miss Granny” and “I Need Romance 2”) and Ji Hwan (played by Cho Jung Seok from “Oh My Ghost” and “You Are The Best, Lee Soo Shin!”), who live in different time periods working together to save and solve the murder of the women they love, So Eun and Yoon Jung (played by Lim Soo Jung from “All About My Wife”), respectively. Confused? Yeah… that’s the point.

And if you’re thinking you’re going to have to wait until some streaming service uploads the film for you to watch it, you’re wrong. Well, as long as you live near Los Angeles, Fullerton, Washington D.C., New Jersey, Dallas, Seattle, Chicago, Atlanta, Vancouver, or Toronto. “Time Renegades” opens at CGV Cinemas on April 15 in LA, followed by the rest of the cities on April 22. What’s cool about this release is that we’re getting the movie merely two days after the official Korean premiere.

But if you’re still pondering on whether to go watch the film, here’s a bit of encouragement by someone who already watched it and will vouch for it.

[Disclaimer: This article contains minor spoilers. Nothing that would give away the movie, though.]

For this film, Director Kwak stepped away from the rom-coms he has been recently putting out and tried his hand at a crime melodrama. The “thriller” part is kind of an overstatement though; it’s not that edgy compared to other Korean thrillers to date. I would say it’s more of a suspenseful mystery, since the viewers witness a few of the murders and we’re shown few details of the killer as they happen. The edge is always there, of course, with both detective Gun Woo and Ji Hwan chasing after the masked killer in their own time periods and trying to prevent accidents.

“Time Renegade” has a nice pace, although, at times, you’re kind of lost regarding when and how things happen. After a couple of meetings, detective Gun Woo and So Eun are totally into each other, plan out a date, and Gun Woo is distraught when So Eun goes missing. The link between Gun Woo and Ji Hwan — the whole point of the film — is introduced without much fanfare and they both completely accept that they can look into the minds of another man 30 years apart in time. No biggie.

As mentioned before, because of the mystery and the fast pace, the viewer is completely immersed in the film. Any little detail might help you solve the case; you need to keep an eye out. Blink and you’ll miss it.

While movie is being advertised as a “time traveling” thriller, it really isn’t. Even the director, according to Yonhap News, has refrained for such a description and opts for “time chasing” instead. This is evident the moment the film starts. Instead of time traveling in order to prevent an epic murder that affects both Detective Gun Woo and Ji Hwan, each protagonist lives in their own parallel universe. Gun Woo lives in 2015 while Ji Hwan lives in 1983, both co-existing in different points in time.

They are, however, connected through their dreams. It’s not the actual characters who travel through time, but the information. Gun Woo reads the 1983 result of a Korea vs. Uruguay game in 2015 in an old newspaper, which is then transmitted to Ji Hwan in 1983. This exchange is the plot’s driving force and how they both chase after a serial killer. I can think of movies with time traveling machines and hot tubs, where the characters go back to see their wives or whatever. But this is the first (that I can think of) that uses “time traveling” with information. Coming from tech savvy South Korea, the premise makes sense; the plot resembles the way the Internet can transport you anywhere; you’re not really there, it’s just data and information.

Of course the actors are all handsome and pretty in their own right. No one’s saying they’re not or that you won’t enjoy looking at them for almost two hours. But contrary to other Korean films that cast the hottest Hallyu actors and include unnecessary shower scenes, “Time Renegades” doesn’t make use of that crutch.The viewer is meant to focus on the intricacies of the plot rather than the attractiveness of the stars. And with Detective Gun Woo and Ji Hwan altering history left and right, one distraction and you might miss the whole point.

Even if it’s not rare, it’s still refreshing to watch a Korean (or really any) movie where you can immerse yourself into the story just because it’s that good and not be distracted by pretty people on screen. Also, kudos for writing a script that is just that captivating!

No Need To Worry. It All Makes Sense In The End

I hinted at the beginning that there are some points in the story that don’t make all that much sense but come across as if you should just disregard them to move on with the storyline. Ok, Gun Woo and So Eun fall in love in like two seconds, that happens in every rom-com nowadays. Oh wow, So Eun and Yoon Jung look exactly the same for no apparent reason, that’s cool. But nooooooo! Just you wait until the last moment — literally the last scene — for it all to come together and have that “aha!” moment we needed.

Seriously, The Ending Was Precious

I won’t spoil the movie for you, but if you watched the 2012 K-drama “Arang and the Magistrate,” the movie’s ending is what you wanted for Arang and Eun Oh at the end. That’s all I’m saying!

Check out the trailer here:

Which B.A.P Member Are You? + Live On Earth World Tour North America Info
Scroll to top