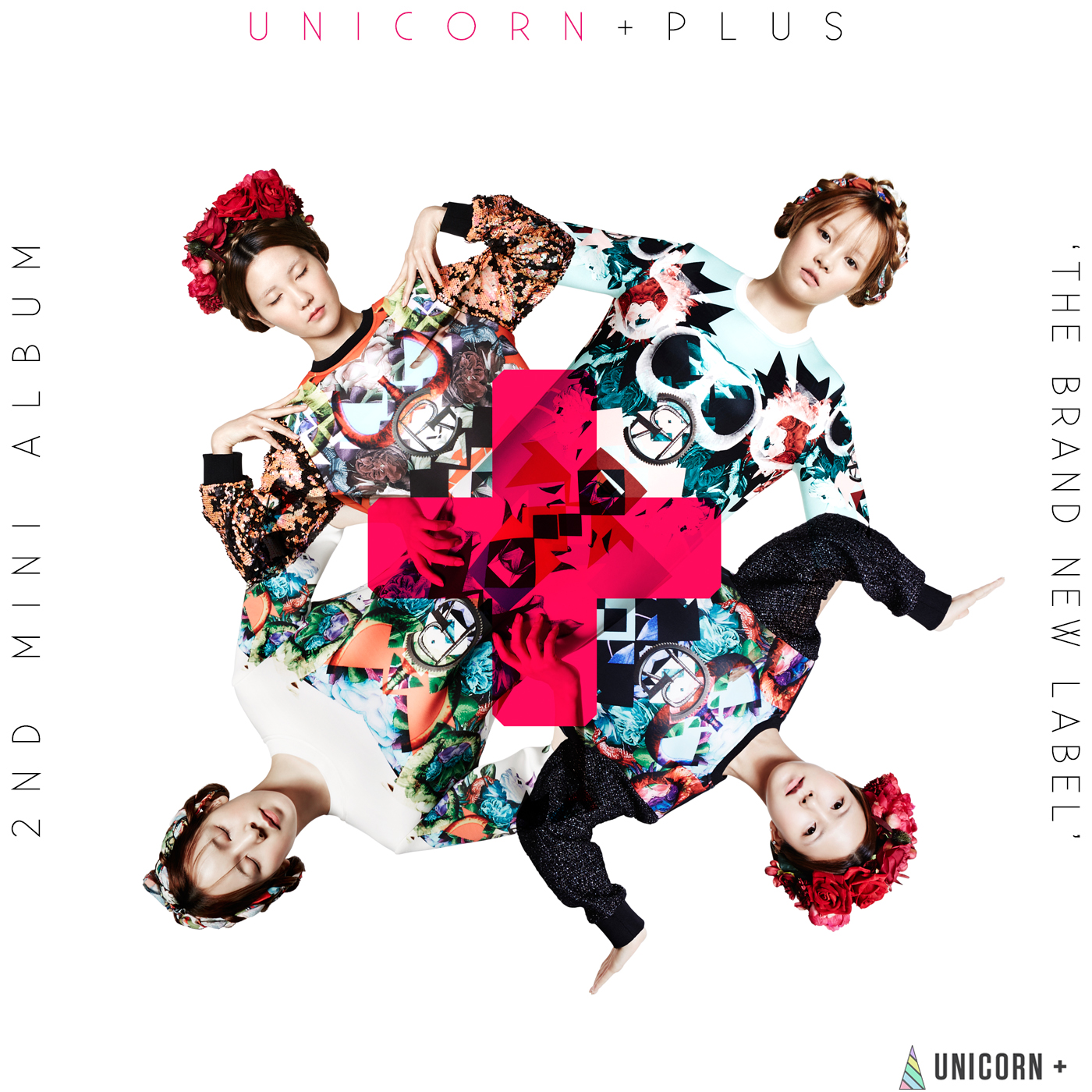 The life of a fan of obscure K-pop girl groups is a dangerous one. The fear that they may never come back or in case they do, it’s with members you don’t recognize (either thanks to plastic surgery or new members) is constant. Then again, there is nothing like the feeling of finding a snippet of new music after months of trawling through forums, google translated fan cafes, and defunct instagram pages. The latest of my flop faves Unicorn recently brought me that sweet relief. They, like many before them, lost member Winnie due to bad health, and have switched companies (from Show Brothers to Cartoon Blue). Whatever the music turns out to be like, that company switch has at least given us an iconic album title, “Unicorn Plus: The Brand New Label.”

Also on KultScene: An Ode to SHINee on the Eve of KCON LA 2016

“Unicorn Plus: The Brand New Label” starts like many other K-pop albums with one of my favourite motifs: album intros. These usually work well in not only being a primer for the whole album, but as abstract musical pieces by themselves. Unicorn’s here does well to move them away from their edgy cuteness to a more chaotic sound. Fidgety electronics beep and crash among beautifully affected vocals. May not be as inspired as other intro classics, but is effective as it is.

It also transitions perfectly into lead single “Blink Blink.” The song is a type of production that suits Unicorn really well. It’s taken directly from SM’s school of weird bubblegum pop where f(x) and Red Velvet studied so well. It combines marching band trap beats with sporadic horns and unwieldy synths in the chorus. It’s something that time and again should not work but just does in “Blink Blink” thanks to expert work in structure. Expertly simple, really, since anything other than the standard pop formula would have distracted extraneously. The highlight is the pre-chorus with its double barrel vocal style. Both vocals are sweet and rousing in a way that sets up the at once twinkly but banging chorus.

Even at that, however, it is lacking overall compared to SM’s girl groups. That’s what girl groups like this are for sometimes, showing us how lucky we are for all girl groups. Unicorn still did a great job, and the best part is maybe the video, which is appropriately seizure inducing and kaleidoscopic.

The following track — again — could also be seen as generic of the current pop climate. “Sun Shower” opens with verse of synths that sound exactly like a less tropical “Work From Home” and not as a way of distancing, but only because they were probably too cheap to recreate them well. These big EDM tracks are all about the chorus though, and that’s where Unicorn soar. The song drops into a sea of floating synths that have a scuzzy edge Crystal Castles would be proud of. The girls shout rather than sing in a moment of great sincerity. EDM tracks like this work best when those feelings of joy burst out.

You know an album is good when groups replace the mandatory ballad album filler with an upbeat groove. Unicorn’s is “I Need You Tonight,” a smooth jam mixing guitars and synths for a late night opine. The verses combine breathy vocals and incisive raps to great effect, giving us a two sides to this song, the desperate and the forceful.

It’s great to have Unicorn back, especially with good work like this. It repurposes a bunch of popular sounds to fit their sort of cute kind of manic style. None of it is particularly original, but it each song works and is a lot of fun. Vocally, the girls are at their best, with each chorus showing a different side to them. Of course, the best thing about it is that it exists in the first place. My hunger has been satiated for a moment, but it won’t last long. Now where is that new D.Holic video?