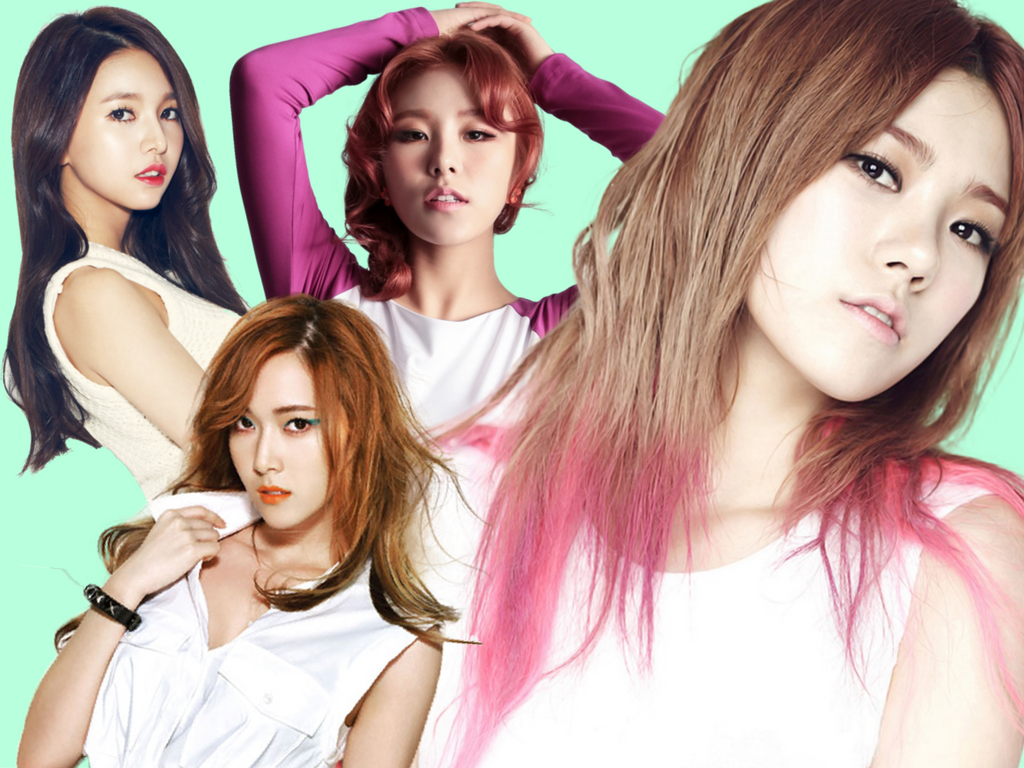 As mentioned over and over in other installments of our girl power series, women empowerment songs in K-pop are rare, though they do exist. And as feminism (or a pop-packaged version of it) becomes more prevalent and “trendy,” we’re seeing more and more songs that put women in the forefront that don’t only revolve around boys or putting other women down to elevate themselves. For this new list, the anthems are all about elevating, loving, and catering oneself.

To kick off this list, let’s start with a song relatable af: Girls’ Generation’s “Lazy Girl.” The song isn’t that deep and declares at onset, “I’m a lazy girl.” It’s crazy to think that the equivalence of grace and lady-like in K-pop is singing about not giving a damn about anything and just lounging all day. This goes to show that even the most empowered girls need time to themselves to just chill.

2. “Ms. Independent” by After School

But when it comes to returning to your #BOSS self, let After School’s “Ms. Independent” be your jam and parade your confidence around. “Liberty, just grasp it,” Jooyeon, Lizzy, and Kahi strongly declare. From economic freedom to the liberty to choose over your own body, the statement could mean lots of things women everywhere fight for each day. Preach, After School!

Girl power is not a destination, it’s a journey. And with Fiestar’s “We Don’t Stop” we have the perfect road trip soundtrack. With encouraging lyrics, like “Enjoy your awesome self,” and reminding us that we’re all pretty with or without makeup, the song definitely delivers on the encouragement front.

Despite Mamamoo’s “Girl Crush” not being about having a crush on another girl, it’s a proclamation about having enough confidence to consider yourself girl crush material for others. And while, at the surface, it may seem conceited, it’s actually a bold statement of knowing just how much you’re worth — even if it’s just based on looks. Just saying “I love myself” is a revolutionary statement in itself in a world meant to keep women down, whether it’s by their looks or intelligence. It’s not shallow–it’s girl power.

Echoing the sentiment, in “Dream Girls” I.O.I sing about liking yourself as you are and believing in yourself, even if no one else does. There’s nothing wrong with being your own biggest fan; if you don’t like yourself, why would others? I.O.I may be a project group, but this self-confidence boosting song has a message to last for ages.

BoA is a staple on our girl power series. With such a long career and being as accomplished as she is, it’s no surprise she spreads the empowerment gospel. This time, we’re throwing it back with “Girls on Top.” The song’s pretty self explanatory: “Don’t you tell me what to, gonna make my decisions on my own.” Alright! BoA is such a role model to her fans and even other idols; it’s awesome she uses her concepts to spread empowerment.

But girl power is not always sunshine and rainbows; it often comes from a dark place. In “Doin’ Good,” KittiB sheds light on her emotionally abusive relationship and how she’s healing from it. The rapper candidly recounts specific examples of how her former flame used to put her down. Whether the song is her way of coming to terms with the relationship or just her way of calling her ex out, it takes guts to rap about something that personal, and it’s totally badass.

To close this installment, we have to go back to the cheesiness. We all know what Jessica Jung’s “Fly” is really about… But if we take it as it, it’s a pretty strong song. It’s all about finding yourself, following your dreams, and to keep it positive. The most telling part comes from featured Fabolous, who seems to have gotten the tea on the Jessica x SM Entertainment debacle. So if Jessica can survive being dropped from the biggest K-pop girl group, we all got this too.