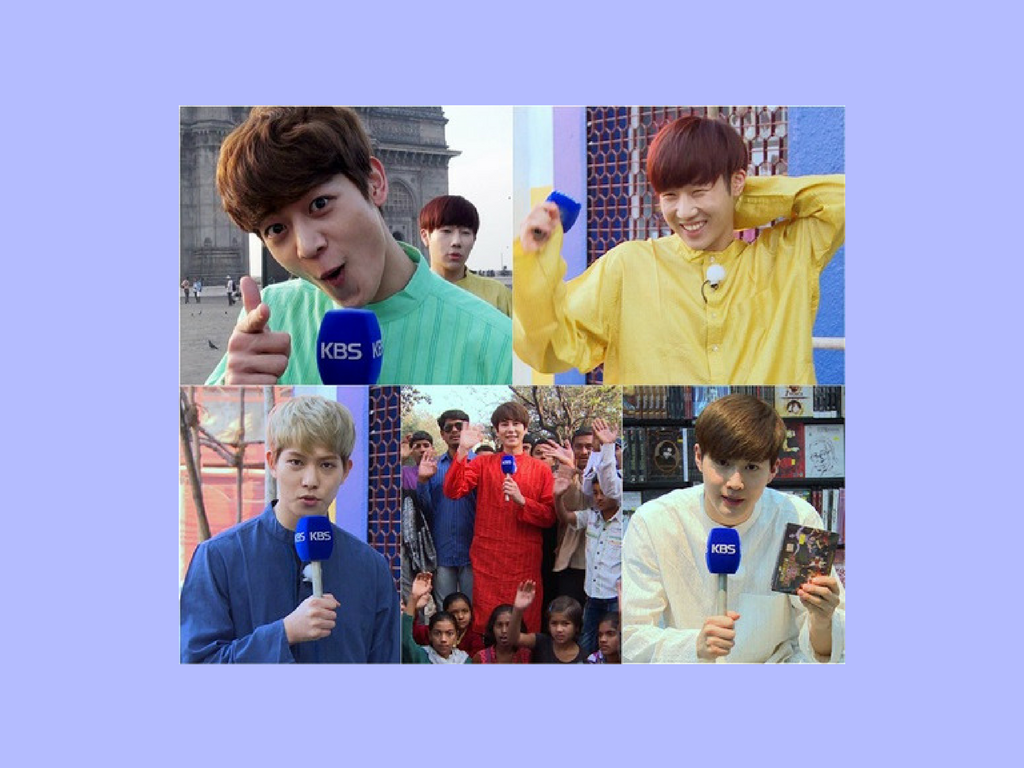 International news reporting, whatever the content, is always more difficult than telling a local story. Sources are harder to reach, there are linguistic and cultural barriers, among other complications. But with K-pop there’s another special breed because of the ardent passion that fans throughout the world have for the content.

Hallyu is a fast-paced field, and often the information easily gets misconstrued. There are a lot of great sites out there releasing properly reported info in timely manners, and there are some that don’t do that.

K-pop news has really been all over the place as of late, so I’d like to address some recent issues in a short and sweet rant that uses no names aside from my own (and some outlet names) because I’m not trying to make this a call-out. I just want to point out, from the perspective of someone who has followed K-pop for over a decade and ended up writing about it (more or less by accident, but that’s another story altogether), that K-pop journalism is a bit of a mess right now, both because of creators and the audience the content is aimed at.

There were erroneous rumors last month that a certain accomplishment by a certain band overseas wasn’t getting local (South Korean) attention. Somehow, it viral that the act was “blacklisted.” That is despite the feat getting coverage by all of the major English-language Korean outlets that cover K-pop (Yonhap, K-Pop Herald, Mwave Enews, etc., aka my daily reading) and there were news segments in Korea about it. Once the band returned to Korea, after staying in the States a few days and holding a concert in Australia, coverage was more thorough now that the act was back in Korea.

Why did that idea go viral? Because it was believable. K-pop has dealt with blacklists in the past quite publicly. But I personally don’t think that was the case, and I think the “blacklist” idea that recently surfaced was quite a good example of how fake news often looks like real news, and typically is just about what you want to believe.

Speaking of fake news, here’s the thing… Many, but definitely not all, English-language K-pop outlets are all about the clicks. Many media outlets FROM ALL OVER THE WORLD are about the clicks nowadays, because views are what’s important in this day and age. Because of this, there are often extremely exaggerated headlines to grab people’s attention. And because of the fast-paced environment, facts will often be played up without ensuring that the source is legitimate.

My suggestion for all of this? Follow Korean news outlets that publish in English. Read reputable news sites, like Soompi or the Korea Herald, that have translators on staff and source everything from Korean reports. Why? Because you need to be able to know that something isn’t just getting made up, and that whatever you’re reading isn’t an exaggeration.

This isn’t even just about translated material. This is about everything you read. You should know its source so that you can decide what to believe, rather than to jump on the sensationalism train. For example, there is a certain site that has a history of overemphasizing random facts of a larger article for headlines to better grab audience’s eyes…

As a journalist, I’ve had this happen. I’ve literally seen people misrepresent what my articles say. I recently wrote something along the lines of: “A Group was one of the most innovative acts” in K-pop. What they wrote: “X Outlet calls A Group the most innovative K-pop act.” Those are very different. It was small, but enough that I had to click on the site to double check that yes, they were misquoting me. I don’t know it was intentional on the writer’s part, or it merely got lost in the writing process. That’s why you should always go to source material. Not just because a random journo like Tamar Herman wants you to, but because aggregation is like a game of broken telephone. Something undoubtedly gets lost or misconstrued. It happens. I’d like to think that it doesn’t happen on purpose. But sometimes when an outlet sensationalizes something extremely sensitive, like health and legal issues, it ensures that they have lost their sense of journalistic integrity. So do your research. You. Headlines are great. But if you don’t read the article, question the article, and think about the article, you’re likely missing some important information.

This isn’t just about K-pop, but all news material. It sucks, but we’re living in the age where “fake news” is bandied about, and it’s for good reason. So just do some digging, don’t take headlines at their worth, question an article if it’s remotely intriguing, and, if you’re interested in something, click all the links until you can find the source.

An article on a website dedicated to K-pop won’t think it has to explain the impact of Girls’ Generation on the industry. An article on another type of outlet will have to do so. There has been, wonderfully, an uptick in non-K-pop outlets covering K-pop. There has also, unfortunately, been a sense of entitlement accompanying them.

K-pop articles are, of course, for the fans. But every single article written is to tell the audience something. If the audience of a website isn’t the K-pop fandom, things will need to be made relatable, and the content will need to be tailored for an audience that cares about different things than the average K-pop fan does. It may be the writer’s decision, it could be an editor’s. But K-pop’s audience is growing and it’s wonderful. But it also means that you, long-term-K-pop-fan who knows which year was the best year for K-pop music in the past decade and which was dubbed the “Kpocalypse,” know a lot of K-pop facts while someone else may not. You’re an expert! The random reader is not, so things that you think are so obvious (clearly Girls’ Generation had a major impact on K-pop) isn’t really and a writer will take that into account. Things you may be interested in, like when a band is having a comeback, may be less important to someone trying to figure out why K-pop is making so much money. And that’s totally fine.

So, yeah, I guess just… think a bit first when reading K-pop news content. Before you read anything, really. Overall, just something to think about before sending cute, red-glasses wearing journos death threats on Twitter because I threw in a “Gangnam Style” reference for the uninitiated who don’t know that I have immense inner turmoil anytime anyone calls Psy a “K-pop act.”