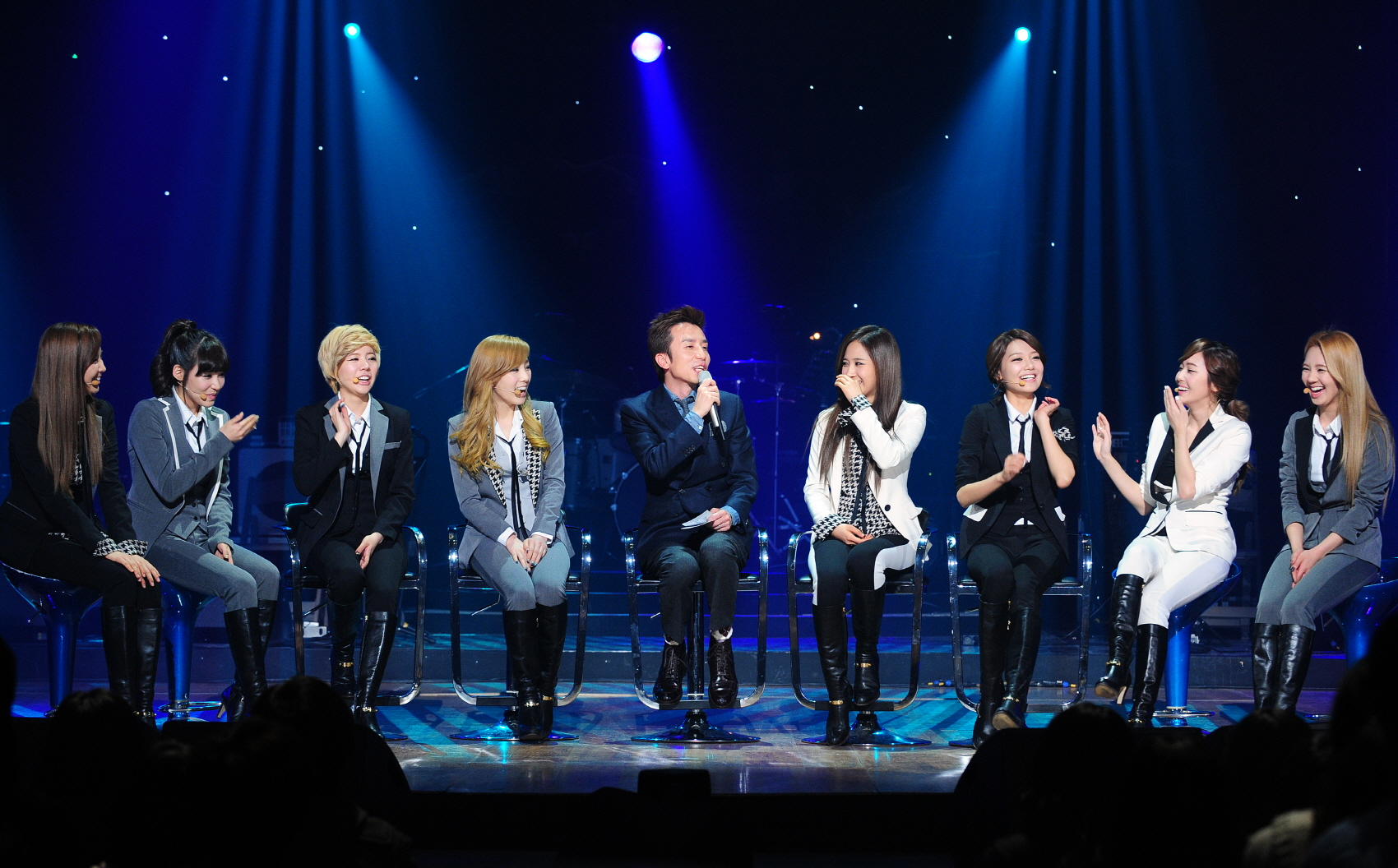 Yoo Heeyeol’s Sketchbook has been on air since 2009, which is quite a feat for any television program. Since day one he has had many well known singers, artists, and K-pop groups on the show, which attributes to some of its success. And yet, Yoo Heeyeol himself is the main reason why the show is still on the air and why the audience capacity is always full.

Yoo Heeyeol came onto the scene in 1992 after he won a contest. A few years later, he started a duo group called Toy. After his military service, he continued Toy as a one-man band and continues to release new music. Yoo Heeyeol writes, produces, composes and is also a member of SNL Korea. His many musical and artistic talents already make him a perfect host for his show. But, the fact that he is funny and personable is why it has lasted.

Every week, Yoo Heeyeol has 3-4 guests on his show. They are usually artists who have recently had a comeback and released new music. They are big names that many people in Korea recognize and many people internationally know quite well also. They’re also artists from different musical genres. This is not strictly a K-pop only show; there are hip hop artists, K-pop artists, solo artists, indie artists, and much more. Some artists that have been on the show include Epik High, Beast, Jang Kiha and the Faces, and many many more.

Also on KultScene: Korean Drama Trends To Look Forward To In 2015

Each guest gets an introduction from Yoo Heeyeol before they perform one song, usually a well-known older one. Then comes the sit down on the stage with Yoo Heeyeol, where he does a brief interview asking them about their new music and sometimes some personal things. The one things he does extremely well during the interviews is that he connects with the artist he is sitting with as well as the audience. He engages the audience with quick comments where they can easily answer ‘yes’ or ‘no’ or react in unison. Engaging the audience with himself and the artists is a great quality, because he is not only an interviewer, but a host of a show with a live audience; he doesn’t neglect anyone.

When Yoo Heeyeol interviews his guest, it seems like we’re watching a private conversation. He always holds eye contact and responds where necessary when his guests answer his questions and share their own anecdotes. His questions are usually about the process for the current work of music, but he also digs deeper and wants to know story behind the creation of all it. In a caring and non-imposing or threatening way, Yoo Heeyeol sometimes shares his own experiences with writing music and performing. There are many instances where both Yoo Heeyeol and his guest(s) at the time poke fun at each other, but it’s clear that it is not done with a malicious intent. It’s just some fun banter to keep everyone laughing and relaxed.

After the interview portion of each guest segment, they perform one or two more songs for the audience. These songs are usually from their new music collection, and it’s clear that the artist performing on stage and the people in the audience are all enjoying themselves. It’s a smaller venue for the artist, which make for a more intimate show, both for the performer and the audience.

Also on KultScene: Brave Brothers And The Culture Industry

Yoo Heeyeol’s experience in the music industry and long-lasting career make him a perfect host for this type of show. His warm and happy demeanor ensures that every guest is comfortable and enjoying their time on the show. Yoo Heeyeol, as mentioned above, keeps his audience interested in the show by including them (as a whole) in some questions/comments during the interview portion. Here’s to 10 plus more years of Yoo Heeyeol’s Sketchbook.