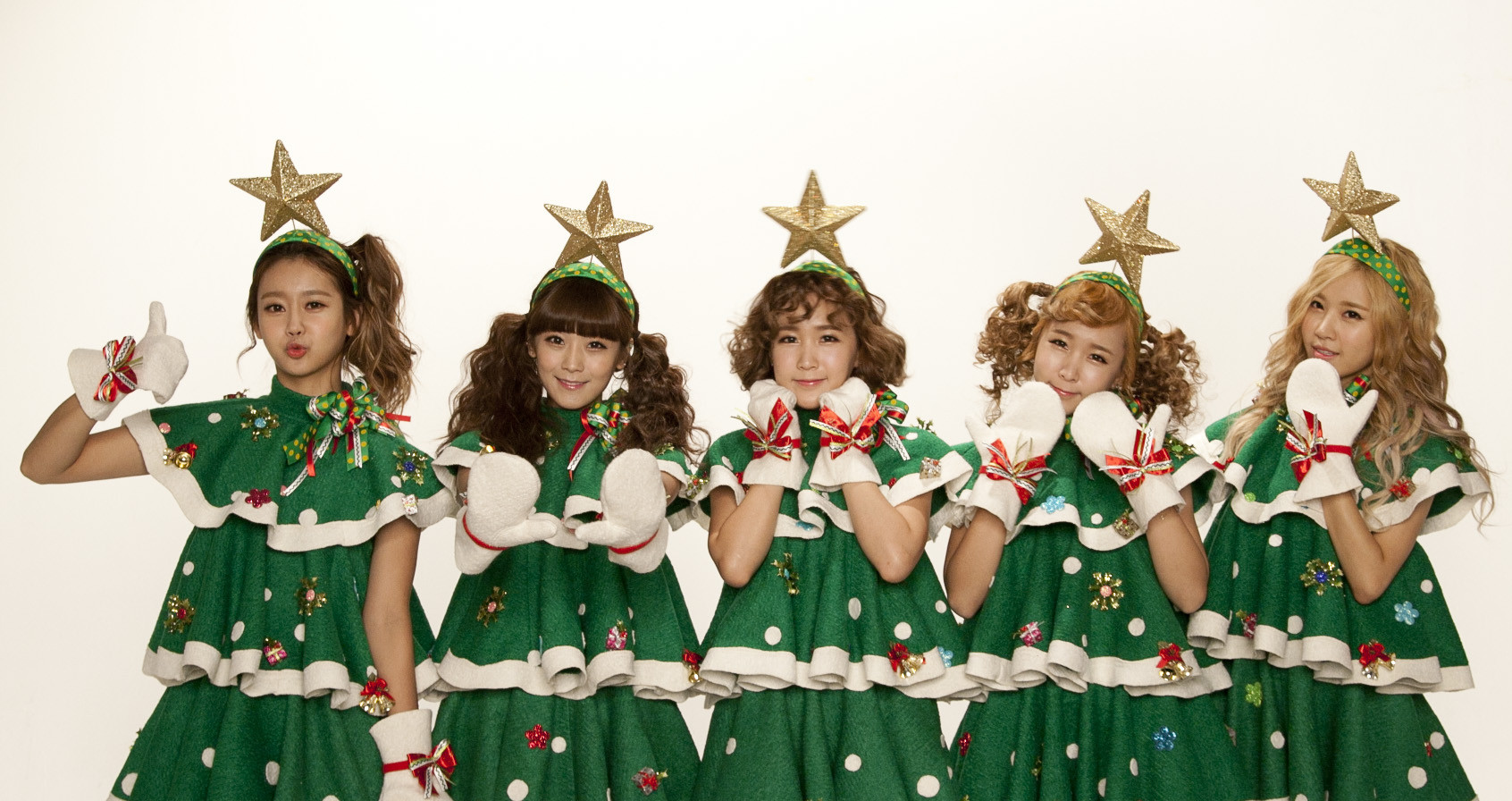 Year-end comebacks are, by nature, tricky things in the K-Pop world. A comeback is usually teased at least a week before the release and it involves numerous amounts of promotions, not to mention singing and dancing to the same song over and over again. But in K-Pop, there are multiple events to close out another year. With that, it is difficult to calculate when to schedule a year-end comeback in order to get the most recognition. Alas, it would be nice to have a few comebacks that are memorable around this time of year. Here are a few reasons why this year’s end of the year comebacks were disappointing.

When end of the year comeback is mentioned, the thoughts of a new song, a new dance, and a new video are all related to the phrase. Instead of an actual single, relatable all year round, the fans get season-appropriate songs and music videos. Don’t get me wrong, at times these are just what we need during the holiday season, but we don’t always need them. We also don’t need a slew of them. Because after a while, things just get recycled and are not special or different or interesting anymore.

There were a few holiday releases that were used to help further promote a group or capitalize on their popularity, as seen last year. One of those was EXO’s 2013 release Miracles in December, which showcased the four guys’ spectacular vocals, but nothing else. It was a nice treat for fans, but an actual comeback with all of the members would, obviously, be more enticing.

Park Bom and Lee Hi got together and did their rendition of All I Want For Christmas last year as well. In my opinion, that cover should have never happened or should have been done differently. Taking such an iconic Christmas song and completely altering it is extremely bold, but hard for fans like myself to appreciate.

And then there was Crayon Pop’s Lonely Christmas, which capitalized on their rise to popularity after Bar Bar Bar. In these instances, the songs seemed like an afterthought; just there to release to the public to get a little more attention and intrigue before the year ends.

It would definitely alter the dynamic if K-Pop groups released a Christmas and/or holiday album once in their career. A full-album with appropriate songs that highlight the season would be a nice treat. Aside from one holiday/season-related single that didn’t receive the same amount of attention (behind the scenes) as a normal single, a whole album that is produced well and thought out, yet still season-specific, could make a nice year-end treat for fans.

But aside from holiday-related comebacks, there are also the comebacks that just seem to show up without any notice. Granted, a lot of that has to do with the entertainment company and their PR approach. There is also the fact, at least in my case, I am at work for the majority of the day, I am in a different timezone than Korea, and I don’t spend all of my free time hounding the internet for K-Pop/Korean- related stuff, that I do not hear about these comebacks or see much promotions for them. Thinking about this year in K-Pop, I only really remember songs and mini and full albums that came out early in the year and during the summer. They were teased well and promoted well and therefore stick out in my mind.

In general, there aren’t many year-end comebacks that aren’t holiday related. And to me, this is unfortunate. I would love to round the year with a few bad-ass, amazing songs, dances, and music videos. Don’t get me wrong, there are a few good ones that have been released recently, such as Yoon Mirae Angel, Hi Suhyun I’m Different among others, but I would like to have a single from some veterans who then release their second single in the new year.

Aside from these examples, there have not been very many noteworthy K-Pop releases. Is everyone taking a break until the new year (doubtful)? Obviously there are certain groups and solo artists who are preparing for the year-end events, whether they are actually performing, presenting or just attending. But the end of the year always just seems a little bit empty and forgotten. What if Big Bang released a new single and music video the first week of December, or SHINee, or any other well-known K-Pop group? People would go crazy and they would go unbeaten on the charts! I mean, end the year on a high note and make this time of year memorable for more than the MAMA awards and Gayo Daejun.

Until my wishes come true, the end of the year specials will definitely keep my thirst at bay. Do you wish there were more year-end comebacks? Share your thoughts in the comment section below and be sure to subscribe to the site and follow us on Facebook, Twitter, Instagram, and Tumblr to keep up with all of our posts.