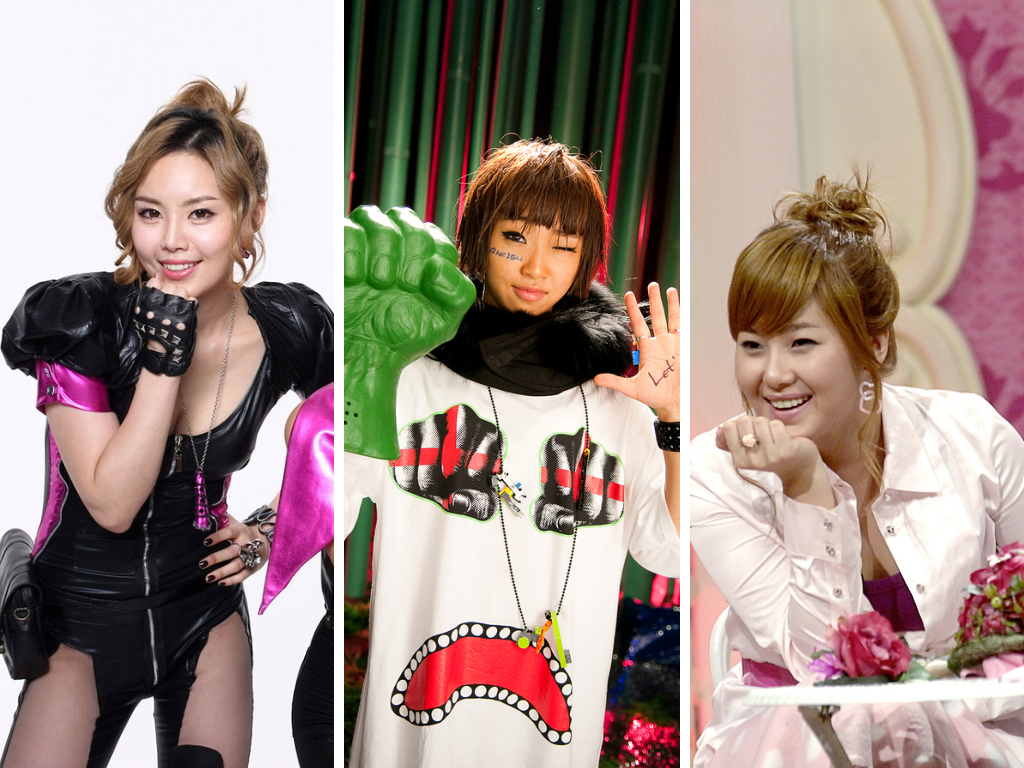 Far too often have we seen a tabloid published about an idol‘s “shocking” confession of plastic surgery, whether it’s a full-on transformation or a tweaking of the nose. While some fans support their idols’ decisions, others resort to complaints and hate messages. Given that South Korea is one of the top countries in terms of the best plastic surgeons and the most cosmetic surgery procedures, why are people surprised when they find out about these “scandals?”

Granted, just because a country is popular for a certain practice, it doesn’t mean that such a practice is justified. However, when it comes to cosmetic surgery, people tend to have a negative perspective on the matter. But just what are their reasons for this negativity? Will it change if they had a look at the 2020 cosmetic surgery statistics? Or would it be the exact same?

In my opinion, plastic surgery should not be considered a crime. First of all, it is generally an individual’s decision. What they choose to do with their bodies should be their choice, not yours. There are loads of highly reviewed cosmetic surgeons in Costa Rica, to name just one place, that can help people feel better about the way they look. Different people have different levels of self-confidence and if surgery is one way they can increase it, why stop them?

As long as they make sure they’re aware of the risks involved such as potential leaks in breast implants, but even these can be easily rectified with local treatment like Breast Implant Revision Surgery in New York City. Second of all, unless they plan to go through drastic measures (like injecting cooking oil into their face) that may be life threatening, they should be allowed the right to change the way you look and change what you don’t like. Yes, some people may be able to live with their flaws, but self-esteem varies. Just because you can handle that your nose is a little flat, or your eyes a little uneven, doesn’t mean that your idol should be able to handle it too. They are not the same person as you, and they will never be, so why expect them to have the same rationality as yours?

Honestly, a lot of the work done on South Korean idols tends to improve their aesthetic appeal; in a country and career field where looks can mean everything, it should be no surprise that people fix some of their flaws. Sometimes they are persuaded by their agencies to get surgery, and sometimes they choose that road themselves. This does not mean that you should stop supporting their work!

Many K-Pop idols have no qualms about plastic surgery, and some even go out of their way to tell their fans that they’ve gotten work done. Just take a look at Kwanghee from ZE:A and Goo Hara from Kara: 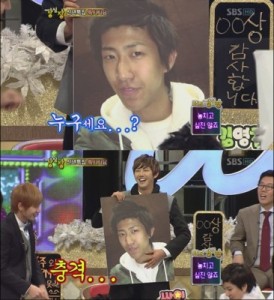 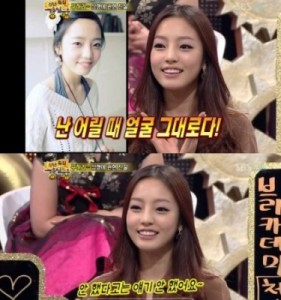 They’ve admitted that they had a some help in the beauty department. Kwanghee himself occasionally jokes about his multiple cosmetic procedures, giving a lighthearted air to the touchy subject.

Does this mean that all idols need to get plastic surgery in order to be popular? No. But they should not be judged for trying to make a living out of their looks! Even extending from idols, there are many actors and actresses of whom have gone under the knife. Like I said, given that the entertainment business is highly focused on appearances, this should not be a surprise.

The plastic surgery trend branches out to high school students looking towards improving their looks for a better social life, more job opportunities, or just a plain old self-esteem boost. I myself have a friend who went through double eyelid surgery after our sophomore year (to set matters straight, she is Korean), and she perceived the ordeal as a perfectly normal thing to do. Did it change her appearance? A little bit, but her personality remained the same.

Some may argue that this may prove to be detrimental to the fragile self-esteem of young people, but I believe that a cosmetic surgery is just like more intense makeup, or a tattoo, or a new change in style. Everyone has their reasons for wearing makeup; to look pretty, to clean up their appearance, or to capture the attention of someone special. Those very reasons can correlate to plastic surgery all the same.

One of the issues I can see, besides the dangerous aspect of some plastic surgeries, is how certain idols are promoted as “all-natural” when it’s obvious that they have had work done. But, once again, that is how the industry works. What you see on the screen may not be who that person is in real life, and that’s reality. One of the functions of popular culture tends to be the advertisement of ideal people and values in a world that is far from ideal.

Am I saying that everyone should accept plastic surgery? No. If you have issues accepting it, then that’s ok. What’s not ok is forcing your belief on someone who thinks differently than you. If a friend decides to get surgery, and the result turns out pretty well, do not be a sour grape and tell them that they looked better before. Sometimes it’s better to just be a kind human being.

Intro To Red Velvet
The Hot Men Of “Roommate”