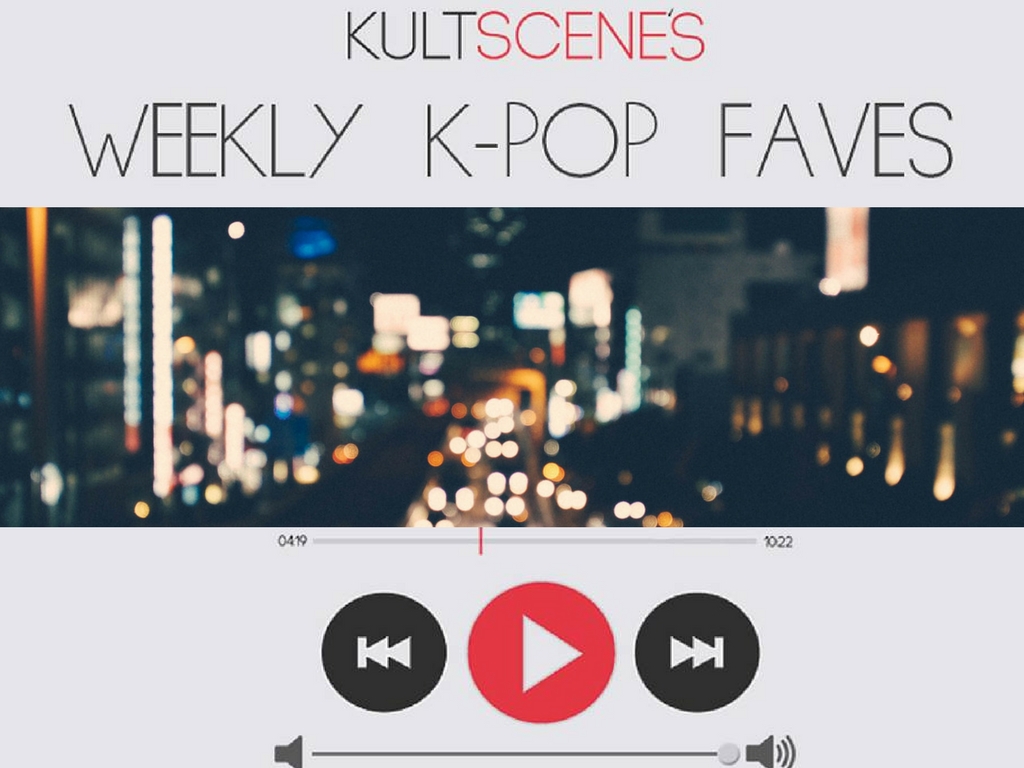 The end of January was a bit sleepy in comparison to earlier in the month, but KultScene still had a lot of music to listen to. Some of of our writers fell for lovely, tender tracks and felt like we had to share Mugamak’s new single and EXO member Chen’s collaborative track with K-hip hop royalty Dynamic Duo.

Despite its happier sounding title, Mugamgak’s second single turned out to be even more heart-achingly beautiful than his first. He really showed that he was coming into his own as a ballad singer-songwriter with this release and his skills have obviously improved tremendously from a few months ago, with the expansion of his amazing vocal range. His voice is tender and flows nicely with his piano accompaniment to bring out the emotion of the song. I love Mugamak’s style of music so far and I hope he’ll come out with more wonderful singles soon.

Also on KultScene: From ‘Nation’s Producers’ to Actual Producers: The Many Futures of I.O.I’s 11 Members

Some ballads are just nice, and then there are some that are sentimentally momentous. “Nosedive,” the collaborative track by Dynamic Duo and EXO’s Chen is most certainly the latter. The simple melody is beautiful to listen to, with the pair’s raps to offset Chen’s dulcet voice. But it’s the lyrics of the song where “Nosedive” really stands out: The intro of Chen’s choral verse (When it hurts, just cry / Cry all you want, it’s okay) is filled with so much warmth, something much of K-pop is missing. “Nosedive” is known as a “healing song,” and there’s an obvious reason why. 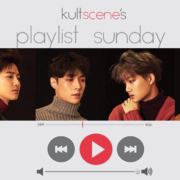 8 songs to hype you up for Paloalto’s ‘Unite’ North American tour
Scroll to top
×
Loading Comments...