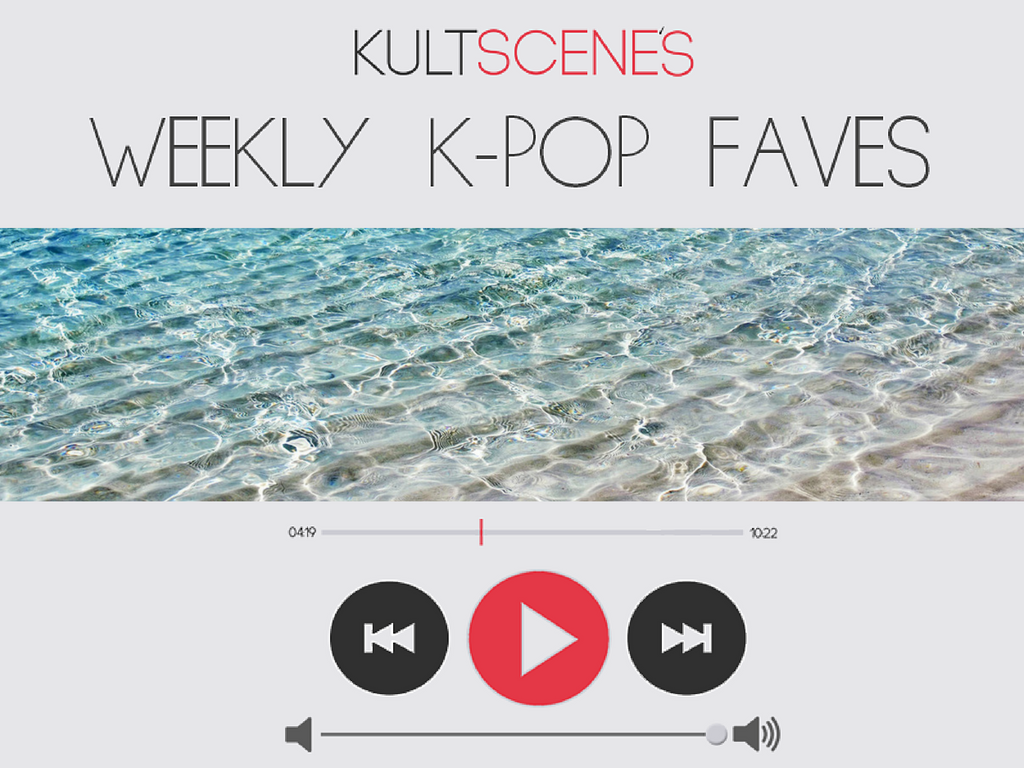 This past week was an important one in K-pop given a certain girl group from a certain big three company finally debuted. And while those releases took a big chunk of the spotlight, believe it or not, other artists also dropped their songs. Don’t get us wrong, we’re all whistling and boombayaing, but we were also feeling other songs this week.

After finishing first and second place on Mnet’s Show Me the Money 5, BewhY and C Jamm graced us plebeians by collaborating on “Puzzle.” The rappers have been good friends ever since high school, and with their newfound popularity thanks to the show and their innate talent, it made sense that they would work together to deliver a fiery track. Devoid of the overproduction of the tracks they released via SMTM5, “Puzzle” has a more real, underground though never amateur feel and mixes BewhY’s signature solemn almost cathedral-like sound with C Jamm’s more hard-hitting yet relaxed approach. It’s a weird combination of an anthemic track with a bit of tropical flavor. It sounds crazy, but it works. BewhY and C Jamm are definitely K-rap’s future.

Also on KultScene: Intro to BlackPink

If you want sexy idol solos, come to JYP. After Fei’s tantalizing “Fantasy,” 2pm vocalist Jun.K released his own masculine sexy track “Think About You.” I had little expectations given his image as more of a ballad singer but this is a huge song of genuine passion. LAced with hip-hop and R&B sounds, Jun.K croons about a lost lover. Considering the build-up of emotion that is so tangible in his voice it’s easy to see this as a song actually coming from the man himself. Jun.K did write and produce alongside Boytoy and it’s great to see him trying something out. It really takes off towards the end as it becomes an almost total trap breakdown with Keith Ape-like sqwaks. Jun.K really woke us up from the hazy dream Fei lulled us into.

Cutie pie Seungyoun from UNIQ, who uses his stage name Luizy whenever promoting solo, teamed up with honey vocalist Hyunsik from BtoB to give us a sweet summer love song, “Baby Ride.” I can’t help but want to sit back on a lawn chair by a pool, a beach, or anywhere by a mass of water really, let the slight breeze hit my hair with a mojito in my hand and simply relax whilst jamming out to this song. Feeling a little tense? Stressful day at work/school? Take a breather, unwind and let “Baby Ride,” with it’s cheerful and delightful beat alleviate you of all your troubles.

Seungyoun has been a busy body the last month, having recently also released “Recipe” featuring Flowsik, an edgier rap, which showcases his dominating rhymes, but he easily transitions over and becomes an an angelic like rapper in “Baby Ride” with his sweet verses in this summer tune. It’s also such a treat to see Hyunsik feature his charming voice in this song, especially since he hasn’t been able to use it to it’s full potential with BtoB’s recent releases.

Can I ride into the sunset with these two too? And oh, did I mention how evident and adorable their bromance is?

I love a good fierce/hardcore/almost-sexy concept, and in this release, I.O.I’s subunit delivers in every aspect of fierce, hardcore and almost-sexy. With a great beat, strong vocals, and killer choreography, I.O.I has completely flipped its image for their second comeback, and I’m all for the versatility. Not only in concept, but also in the members themselves. Surprisingly, the vocal caliber of I.O.I skyrocketed after its two main vocalists, Sejeong and Yeonjung, withdrew from this release. The visuals have now become vocals, dancers have become centers, and some girls serve as main dancers and lead vocals (most notably Chungha, who choreographed the entire performance in all its glory). While many doubted I.O.I’s skills at the time of their debut (including myself), we were all proven wrong with this release, and I couldn’t be happier about it.

Ever since the fourth season of K-Pop Star, I’ve adored the sound of Lee Jin Ah’s childlike voice. Bringing her tone together with SHINee member Onew’s mellow style is a bit of a surprise, but the sprightly ballad that the two put together is exactly the sort of thing you want to listen to when staring up at the “Starry Night” and thinking about the one you love. This is very much a typical coffeehouse style track that I don’t think will do very well outside of Korea (although it’s doing nicely at the moment on many Korean charts) since it is such a low key jazz song, but I’m going to enjoy listening to this song often in the foreseeable future. I was also completely won over by the cute animation of the music video, so even if you’re not a fan of either artist you need to check this out. 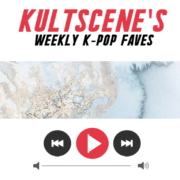