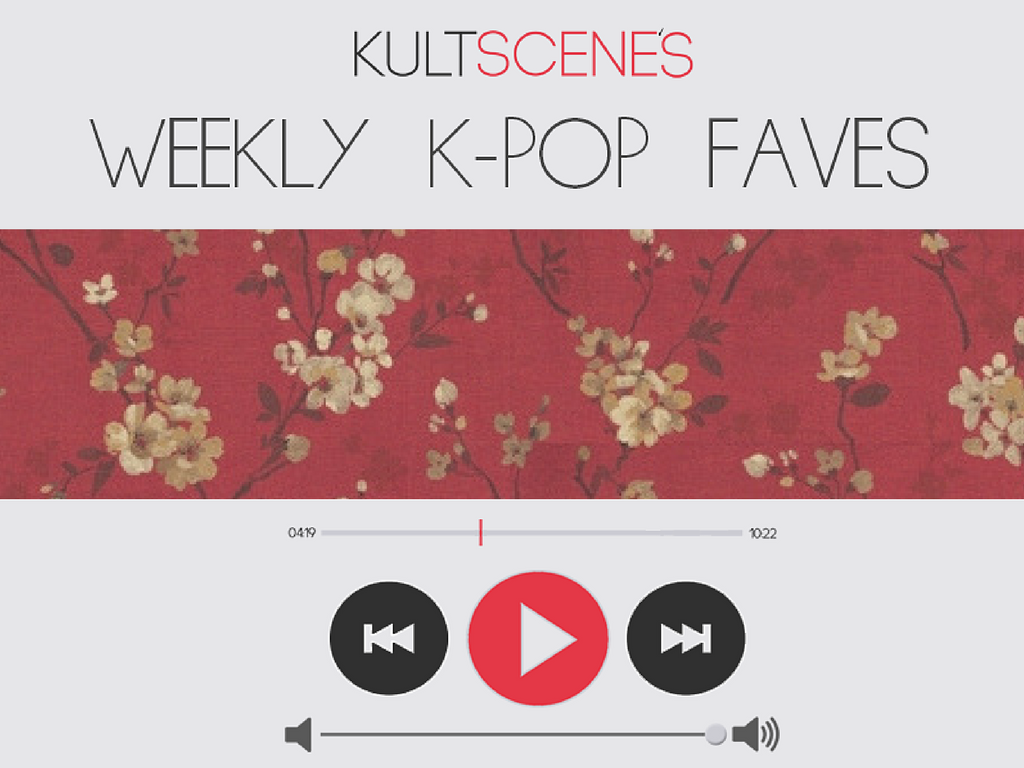 Things are starting to slow down in K-pop as they gear up for the big comebacks of the fall. This, however, doesn’t mean we didn’t like any new releases this week. Without a big K-pop group having a comeback this week, other artists who are a bit more low key or up and coming were able to shine. Here’s what we especially loved this week.

As much as I’m easy to like girl group songs, I was honestly not excited about PRISTIN‘s “WE WOO.” “We Like,” however, really made up for the weaknesses and the excess of aegyos of their debut song, delivering something powerful and deliciously catchy this time. The chorus and post-chorus are the absolute foundation of the song. The combination of the rock’n’roll influenced instrumental, appealing chord progression, cheerleader-ish hook, and hectic post-chorus remind me of some girl power British pop songs of the 90’s. Another positive point for me is the insertion of the background vocals to the hook right in the start of the song, instead of saving them for later, like it’s usually done. The pre-chorus works perfectly; the verses are full of different variations, avoiding any possibility of boredom; the rap is on point; and the bridge is absolutely awesome. It’s everything a song like this should have, focusing on the vocals and creating tension to end the song with just the right energy. The writers and producers of “We Like” didn’t save intensity in any point of this track.

Clicking random videos earlier this week on YouTube, I found this gem called “Don’t Kill My Vibe.” I was instantly drawn in by the lo-fi, chill R&B sound of the song. While the soft vocals are a given when it comes to female R&B singers in Korea, Cherry Coke’s works well with the song’s overall production, which is a lot more free. I don’t know a lot about the singer, but I’m definitely keeping an eye out for her after this song.