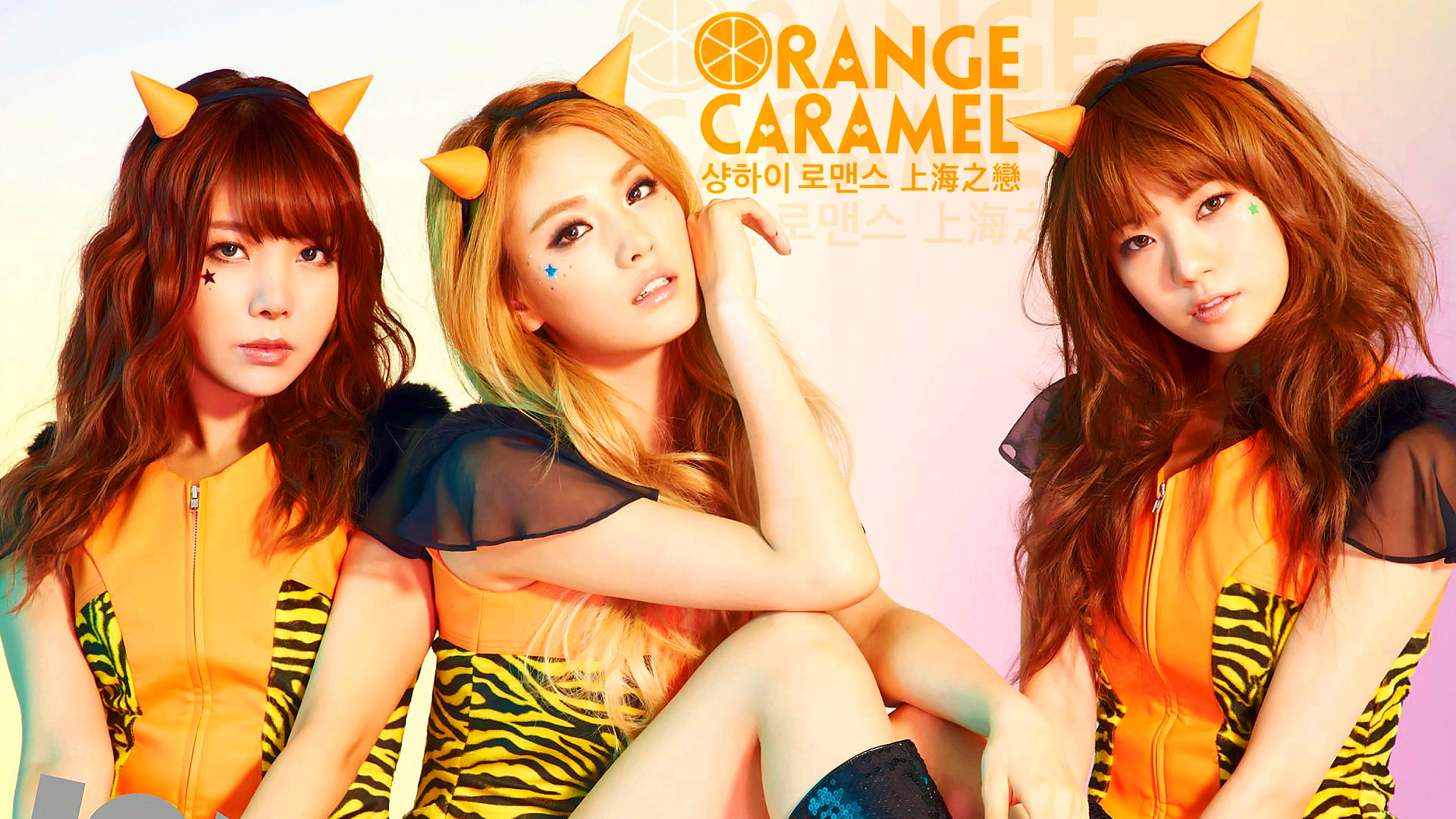 Next up in our Colors of K-Pop line-up, the color orange!

Even though orange is the next in the rainbow’s acronym Roy G. Biv, it is not a color that is extremely popular in South Korean music. Only a few songs had the song title,

Korea’s King of Culture Seo Taiji recently made headlines for his 2014 comeback and appearance at MAMA 2014, but its song Orange that we’re highlighting today. From Seo Taiji’s 2000 album Ultramania, the song features Seo Taiji’s typical metal-synthpop style. Orange is not one of Seo Taiji’s most well-known songs, but it’s definitely worthy of listening to.

The number one search term in South Korean music and the word “orange” was, unsurprisingly, Orange Caramel! If you haven’t listened to Orange Caramel’s zany songs yet, here’s a playlist for your listening pleasure. The playlist includes top hits by Orange Caramel, including Lipstick, Aing, and more.

4Minute’s youngest member Sohyun may look a little different to you now, but when she debuted as a member of the young girl group Orange, she still had a lot of her charge. The group’s debut music video is absolutely sweet and adorable. Unfortunately, Orange disbanded due to numerous anti-fan cafes, but Sohyun ended up debuting with popular girl group 4Minute.

Coming soon to KultScene’s The Colors of K-Pop? Yellow!