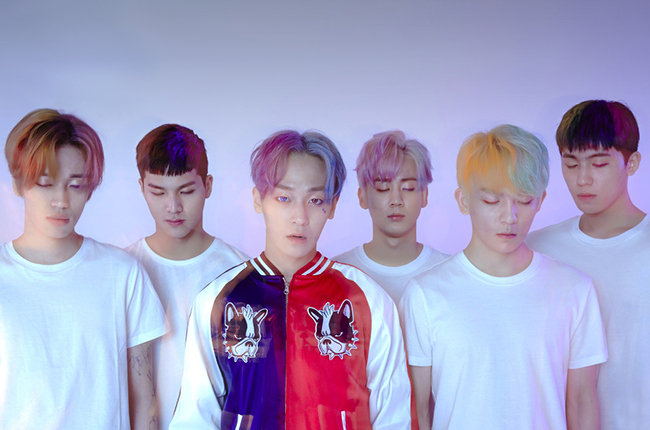 The members of Teen Top are known for their youthful and angelic faces. Because of that, sometimes it can be rather difficult trying to take them seriously, especially in some cases where they’re trying to act hard. Although each member is trying to garner the attention from their potential love interests’, because the members are naturally goofy, that even if you were the one they were pursuing in the music video, you’d probably have a hard time trying to accept their affection.

What’s interesting is that contrary to their eye-catching hairstyles, wardrobe and manly like persona, while in pursuit of their love interests, the members act rather timid and shy after their semi-failed attempts at love. The color filled music video makes it a bit hard to remember that this is about Teen Top trying to get the girl, meanwhile they’re acting like a bunch of lovesick teenagers at a diner trying to buy girls milkshakes while rolling around in a shopping cart (which I’m sure isn’t even allowed in a diner).

You know you can always count on seeing fancy footwork in a Teen Top music video. Their quick one-two steps and decorative shuffling will bring out the inner dance machine in you! Aside from looking like middle school students, these guys are the manliest and shine the most when they break out in their synched and intricate choreography. Teen Top’s slender frames and similar height always makes it for a clean and alluring dance number.

Teen Top is definitely known for their insane footwork but the choreography and dance number in “Ah-Ah” is definitely one for the books. I wonder if they’ll release a dance version? If not, I think we’ll be fine with just watching their live performances as they break it down. 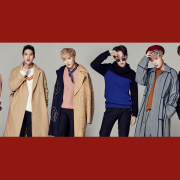 5 Reasons Why Teen Top is Awesome [+ US Live Tour Info]