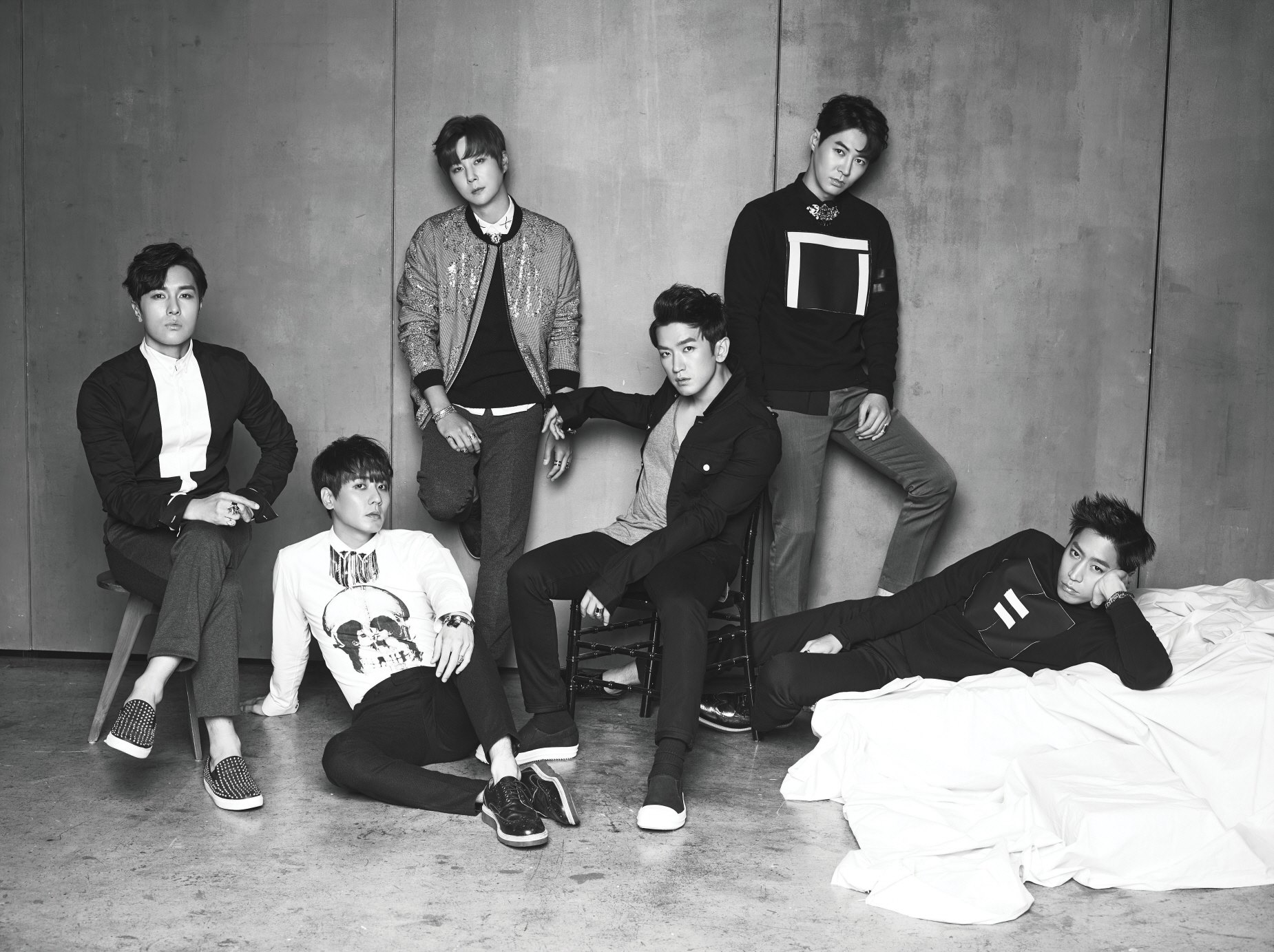 On May 28th, Shinhwa Changjos (fans of the group) across the U.S. were jumping in joy and shedding happy tears with the unexpected announcement that Shinhwa, Korea’s longest running idol group, was added to the lineup for this summer’s KCON LA. END_OF_DOCUMENT_TOKEN_TO_BE_REPLACED