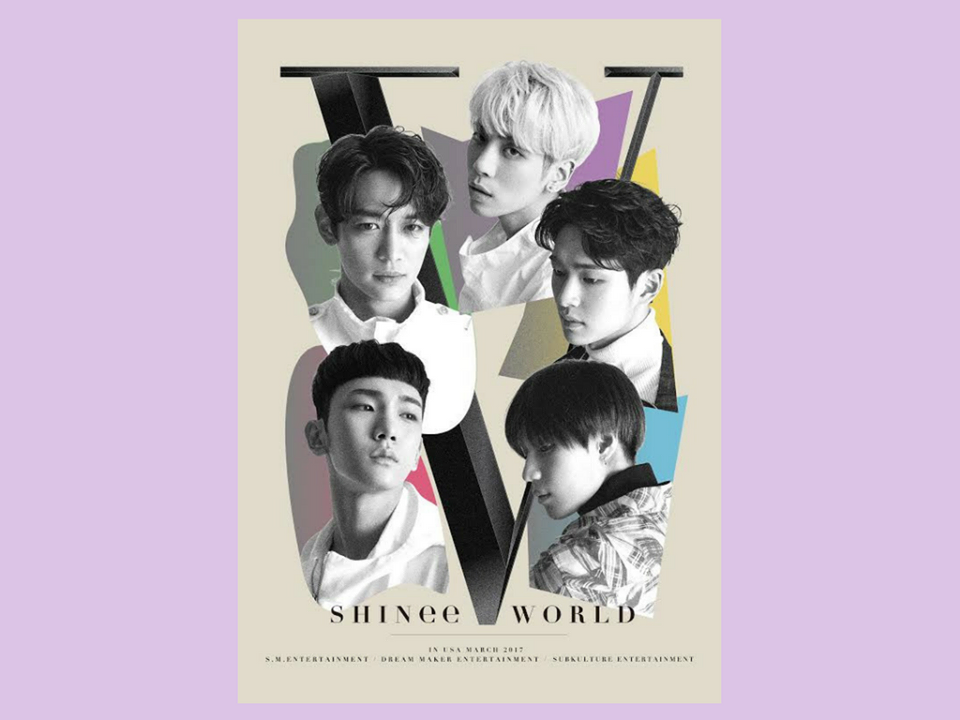 You guys, our prayers have been finally heard. After years of SM Town tours, a couple of fan meetings last year, and a headlining performance at KCON, it’s finally happening. We. Are. Getting. A. SHINee. Concert series. Yes, it only took them eight years or so, but the SM Entertainment boy band is finally coming to the States with their SHINee World V in USA and we’re freaking out. 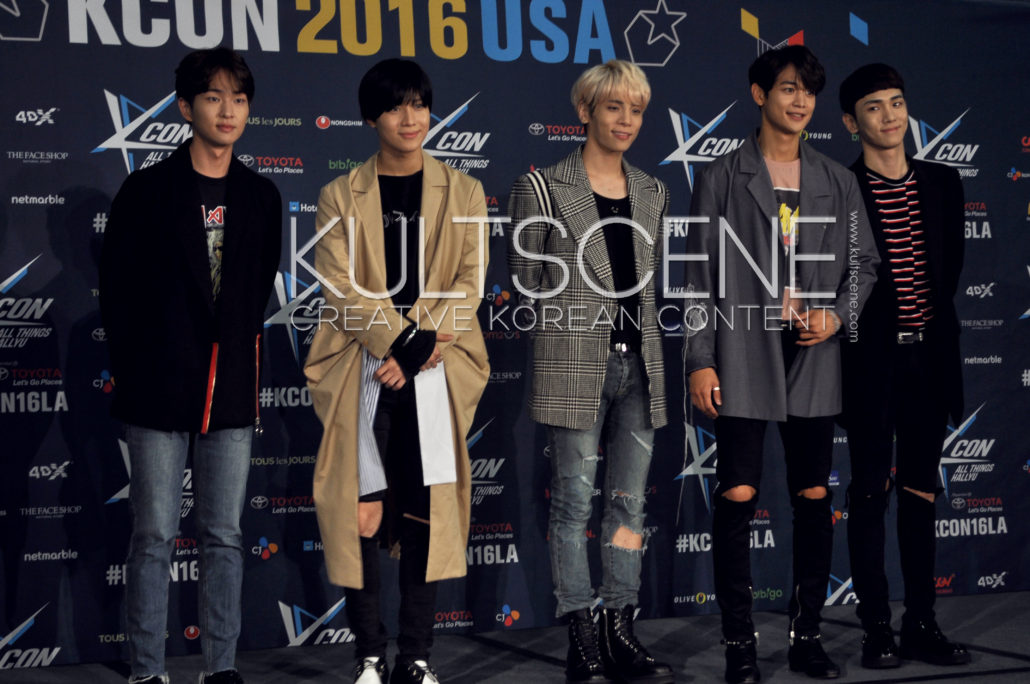 The quintet’s highly anticipated first US solo concerts will be held in Dallas on Mar. 24 at the Verizon Theatre at Grand Prairie and in Los Angeles on Mar. 26 at the Shrine Auditorium. Tickets went on sale on Feb. 25 and range between $65 to $215.

We all know the hits: the adolescent love manifesto “Replay;” the ever energetic “Lucifer;” the dazzling “Dream Girl.” But SHINee’s awesomeness only increases once you get to know their b-sides. SHINee is one of the rare K-pop groups whose album cuts actually rival, if not surpass, the singles. And now that we’re getting a full concert, it’s important to know their non-single songs. Here are 10 that you absolutely must know in order to maximize your experience at SHINee World V in USA.

SHINee’s 1 of 1 album was filled with outstanding songs that overshadowed the single by the same name. “Prism” with its tempo shifts and interestingly layered vocals was one of the best album cuts on said album. On this track, the guys showed all the different vocal ranges and styles they were capable of doing. Sounds like a disaster, and it kind of is, but that’s what makes “Prism” a great, perfectly crafted piece of pop havoc.

Hands down, “Symptoms” is one of SHINee’s best songs. Single or otherwise; it’s simply perfection. How they perfectly blend Onew and Jonghyun’s soulful vocals with Key and Minho’s almost spoken interludes and then add Taemin’s powerful interpretation is mind blowing. “Symptoms” is an explosion of emotion; it’s a song you feel, not hear.

Adding a bit of old school SHINee into the mix, what’s more OG than horribly amazing extensive raps verses from rap-god Minho and Key and a loud, dancey chorus dominated by Onew and Jonghyun? While it can’t be said for most of their concepts, SHINee’s songs tend to age gracefully in a fast-evolving genre like K-pop, partly because they’re always ahead of the curve. “Love Should Go On,” and the made-for-concert “Love Still Goes On,” is a perfect example, given it was released in 2010 and doesn’t sound dated at all.

SHINee has that thing where their angelic voices and melodies yank your emotions suddenly and violently. And with “Feel Good,” they do just that; hit you right in the feels. Although not a sentimental track, this love song makes your body tingle with butterflies while dancing your butt off. Leave it to SHINee to make you groove to a slightly sexual song.

“Beautiful” is mainly on here because this is where we got to hear Minho’s areumdaun (beautiful) vocals instead of his rapping — although he slays that part too, naturally. Not to mention the choreography for the chorus is hella lit and easy to imitate. Bonus points for Jonghyun’s belts. Catch me at the show dancing to this with my hands in the air!

If you needed a specific example of how SHINee are no longer the dweebs professing their love to a noona like in “Replay”, it’s got to be “Odd Eye.” Penned by Mr. Sex on a Stick Jonghyun, this track is a testament that SHINee is a group of grown, sexy men. “Odd Eye” is their ultimate thirst trap, with it’s R&B inspired vocals and croons.

In terms of SHINee’s upbeat, lose your ish songs, “Hitchhiking” is at the top of the list. It’s such a fun, high-energy track and the boys put their all into the choreography. And, of course, SHINee wouldn’t be the kings of performances without their outstanding vocals, with which they never miss a beat of. Overall, “Hitchhiking” is a damn good time.

Yet another incredible b-side from 1 of 1, “Shift” is a bop. It’s a fast-paced track that makes you feel as if you’re running through a video game, or maybe a cartoon-ish club. Either way, it’s fun to jam to.

But not everything is pump up jams and hard-hitting performances. SHINee slows it way down in “Alarm Clock,” focusing exclusively on the vocals and melodies. Hearing the rap line hold their own with the vocal line is outstanding. And of course Taemin takes the cake for evolving into an all around performer, with the dancing and power vocals on deck.

Two words: “Replay” sequel. That’s it. That’s all you need to know. With “Love Sick,” SHINee brings it all full circle by continuing the tale about being in love with an older girl, now declaring she’s their woman and she still makes their hearts flutter. Plus, now they’re men and not the dorky little dongsaengs.