Tag Archive for: redmare in dallas 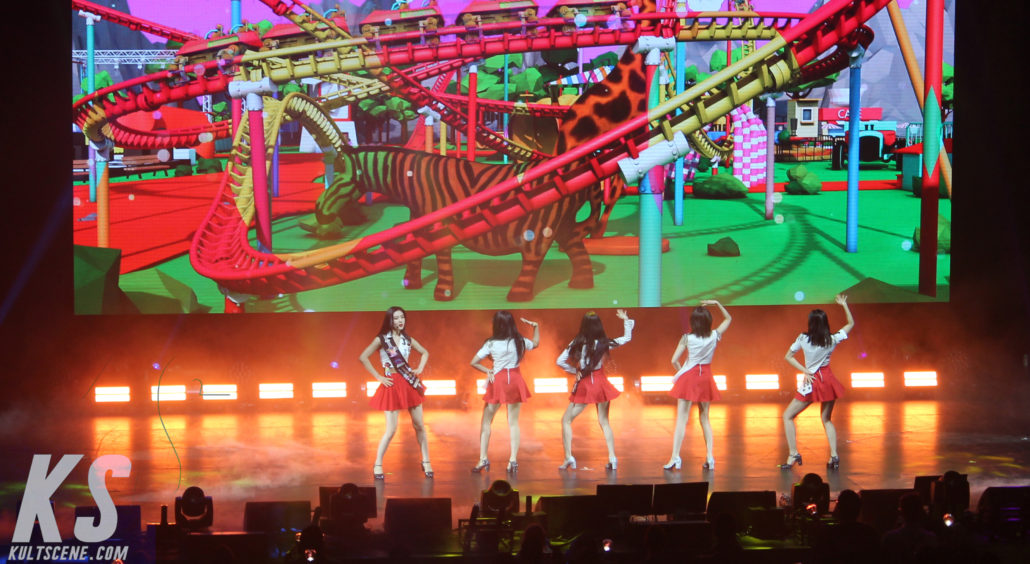 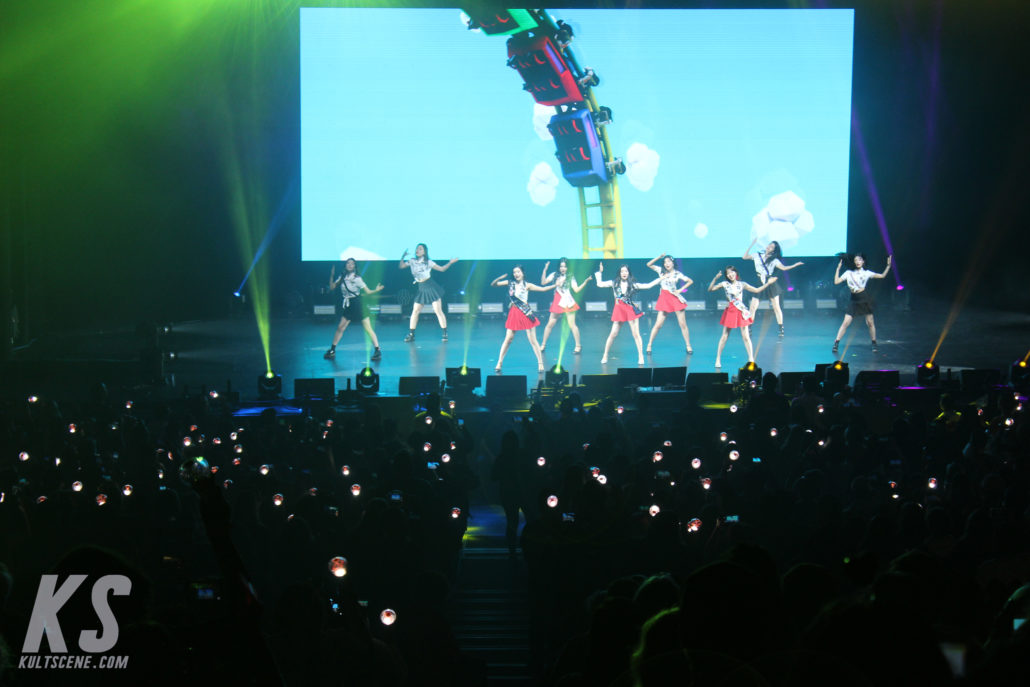 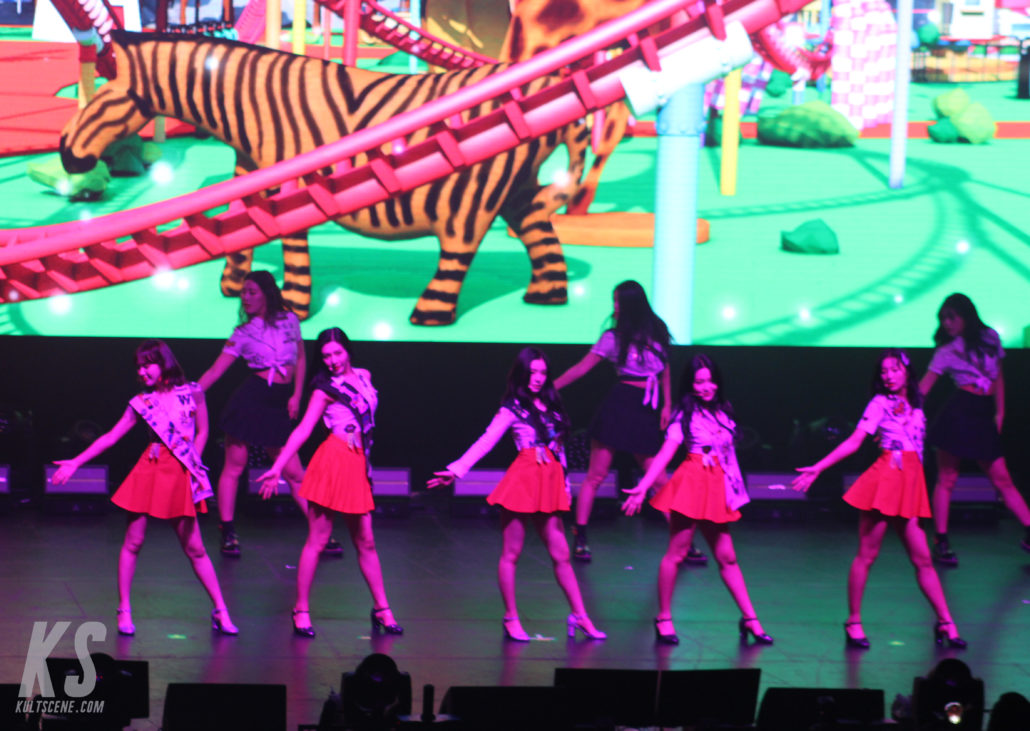 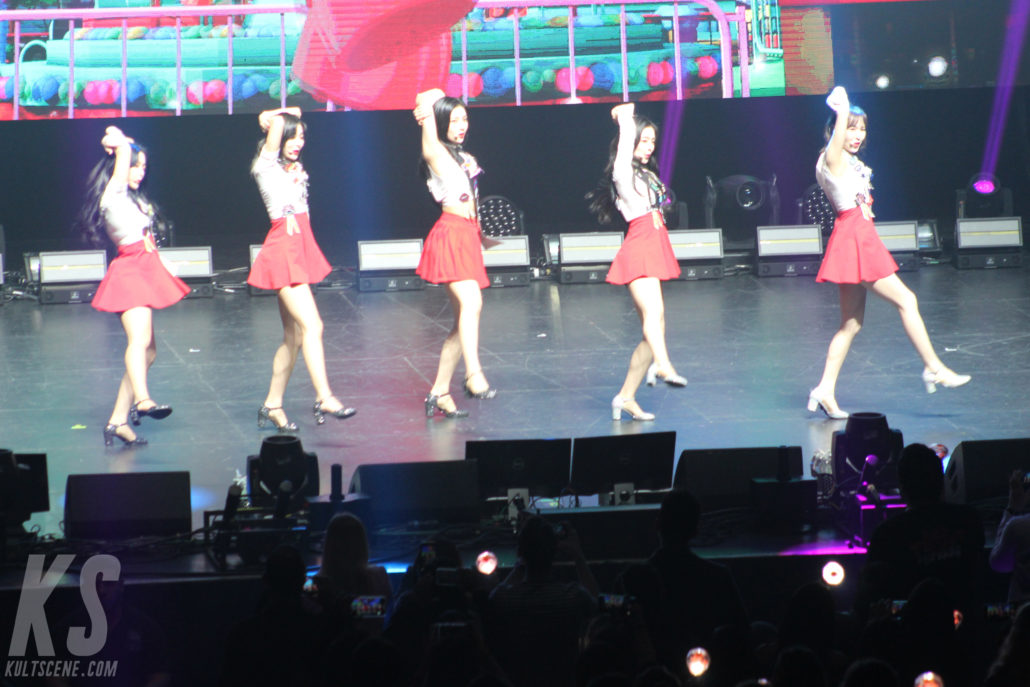 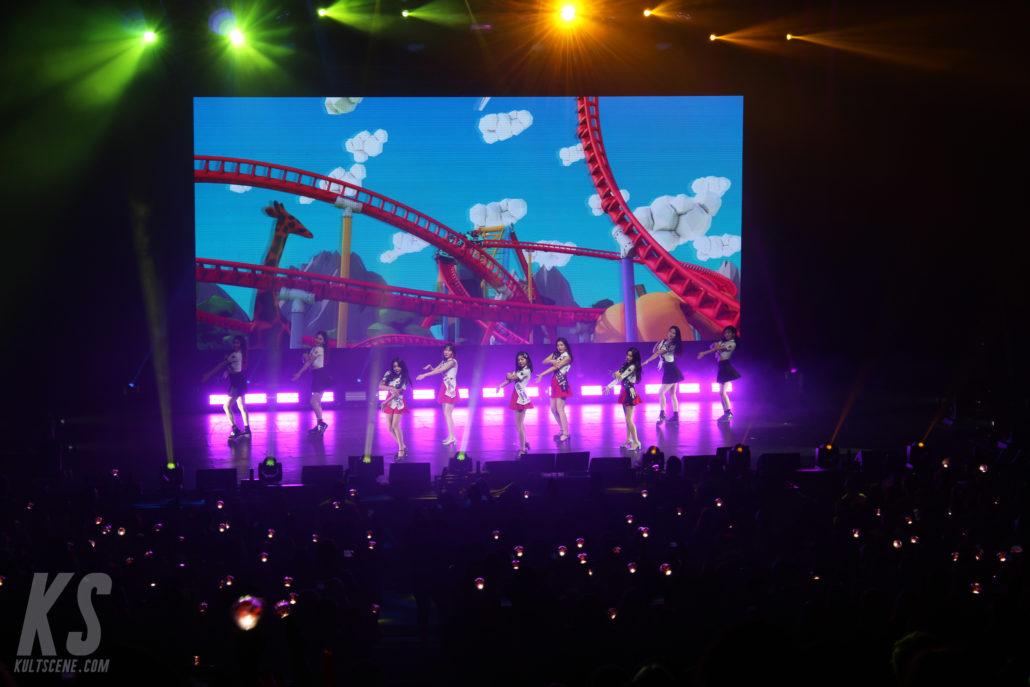 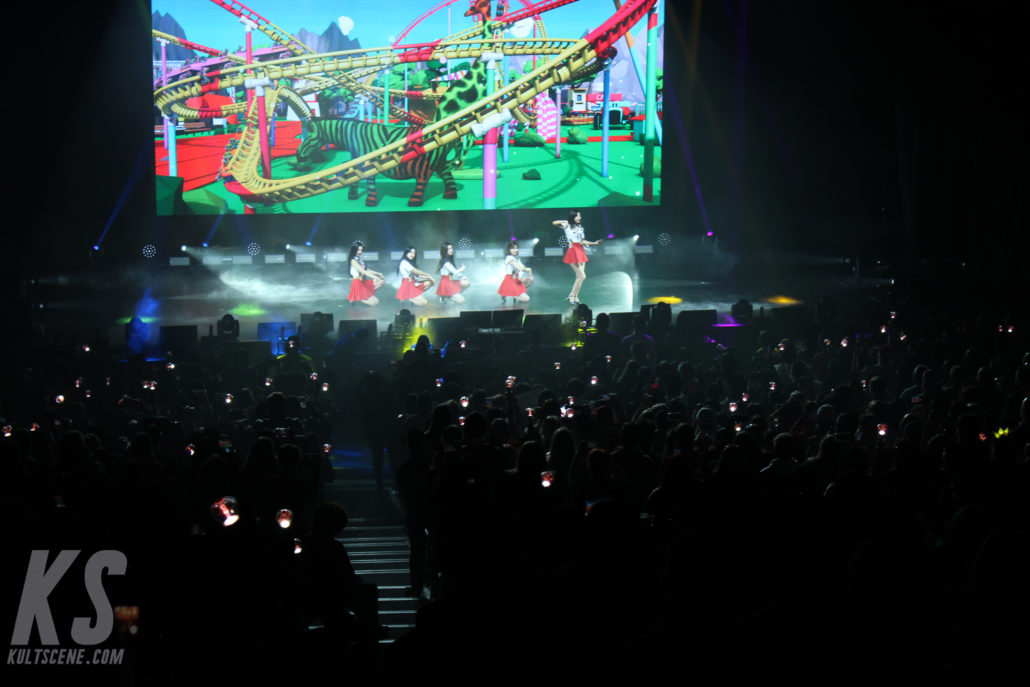