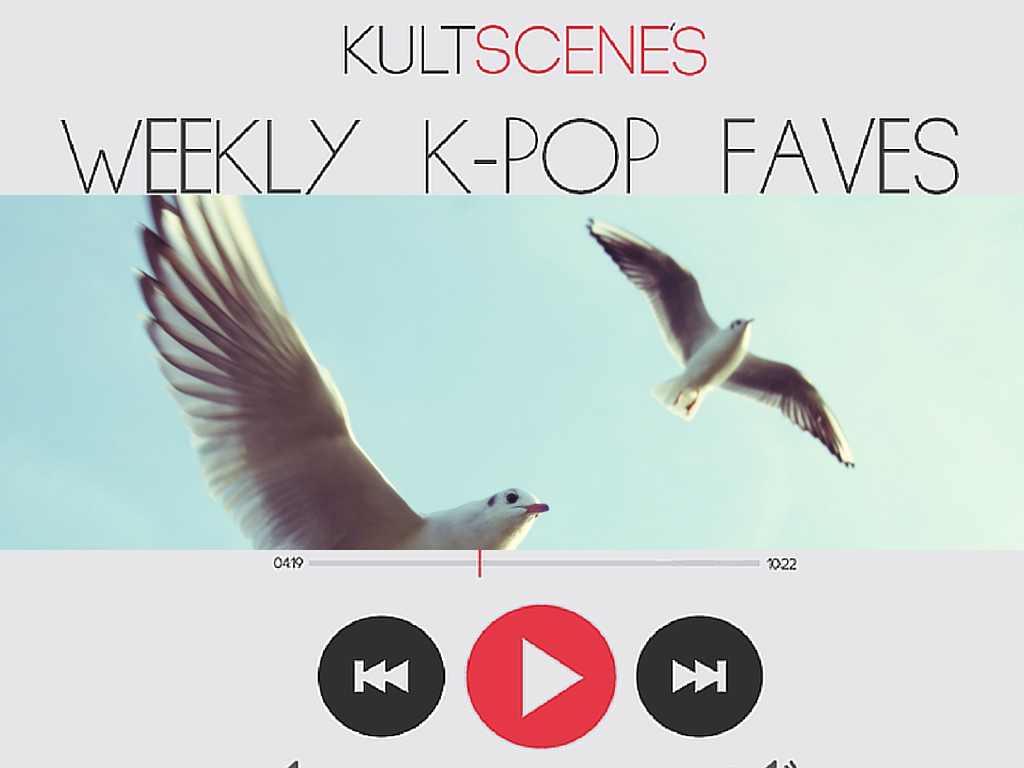 Every day there is new music coming out of South Korea and each week our writer’s pick some of their favorite releases to feature in our weekly K-pop faves playlist. This week, Kultscene’s staff discovered some songs from a rising boy band, the competitors on this season of ”Show Me The Money”, and a surprise hit from summer’s favorite girl group.

For those who’ve listened to MADTOWN before, we can all agree that “Emptiness” was quite the unexpected change for the idol group. Having debuted with a lively and swagged out track “Yolo,” to then following up with a high energy dance track “New World” and funky “OMGT,” to see them transition over to a mellow ballad was rather refreshing. “Emptiness” showcases tranquility and sorrow, both of which are things we haven’t seen with MADTOWN’s past comebacks. There are moments of despair, moments that make you want to clench your chest due to a surge of heartache (yes, Jota, I feel your pain), to moments where all you want to do is run into a significant ones arms.

“Comfortable feat. Simon D and Gray” by One (Uploaded June 24)

Despite the fact that I’m way behind on “Show Me the Money 5” (no pressure, lovely subbers!), that doesn’t shield me from videos from the performances popping up on my news feed. Such was the case with One, [Spoiler alert] who went on the AOMG team with Simon D and Gray. Other than his looks, I don’t care much for One. However, who can resist Gray and Simon D’s vocals and rap? I know I can’t, since I clicked on the video as soon as I realized they were both on the track. It’s unusual to see these two established rappers and producers singing sweetly at the beginning, but interesting nonetheless. I still think they’re better at rapping, but I now know what a Gray and Simon D ballad sounds like.

If you had told me last week that I would ever be a fan of Sistar, I would have laughed at you. Their songs had never done it for me. Then came “I Like That,” the group’s latest song. With nearly 5 million views on YouTube in a little under a week, it’s clear that I’m not that only one that likes this song. Even though it’s less upbeat than their more recent hits, “I Like That” takes the best of Sistar’s sexy side seen in “Alone” and “Give It to Me” and combines it with the catchiness of their summer hits like “Touch My Body” and “Shake It.” The song is sultry to the extreme, but has a hook-filled chorus and also incorporates a cheesy cheer number halfway through to ensure it’s addictiveness. Combined with the music video, this is Sistar at their very best.

MADTOWN debuted in October of 2014 with YOLO and it was an unexpected direction taken by J. Tune Camp, which took a lot of people by surprise. However, it was a risk worth taking because the music video and song itself ended up being well-received by the audiences. Now these guys are back and they’re telling you to deuru wa (which means ‘come in’ in Korean) with another dance track New World off their 2nd mini album Welcome To Madtown.