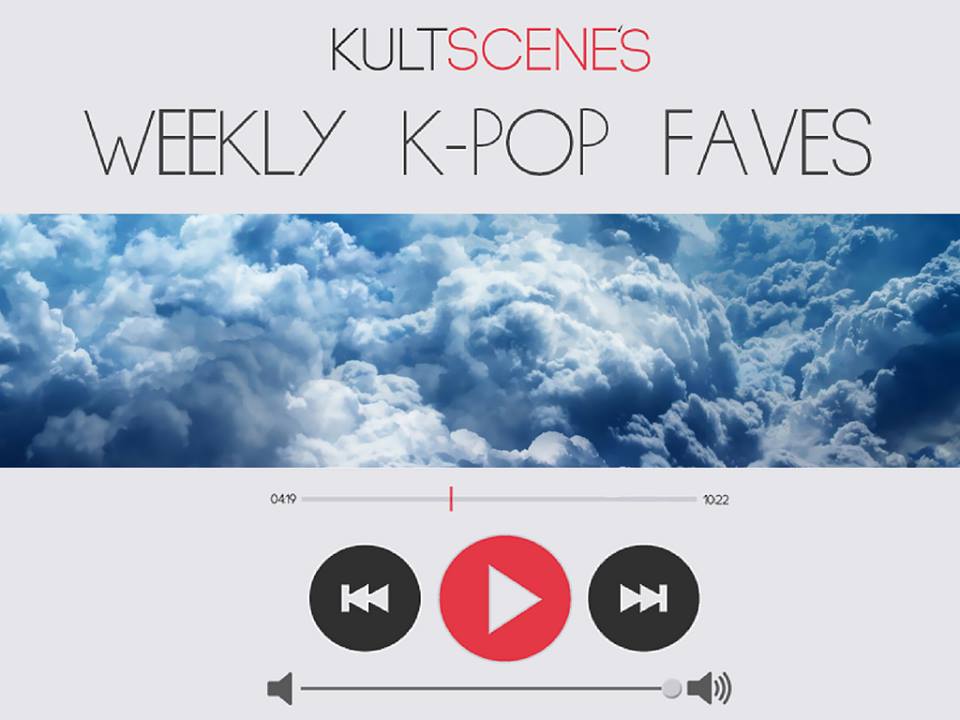 Just about every week is a busy week in K-pop lately, and this week was no different. We saw high profile comebacks from BlackPink, B.A.P, MC Mong, and many others. Some of our writers were big fans of these new songs and took a few minutes to praise the glory of this week’s K-pop releases.

Loco is a rapper and in most cases when one hears the word “rapper” they tend to assume that that person has no filter, is loud, intense, and likes to incriminate others in their lyrics. However, Loco is quite the opposite. He has a quiet and shy personality which occasionally translates over into his songs, and in all the right ways. “Still” is a fresh, kick back track with a chill beat, which I can’t help but slightly bob my head to (Loco also a signature head bop, look at his live performances) whilst swaying my body back and forth to. The music video is sweet a delightful to watch, much like the lyrics behind it.

As much as I enjoyed the bromance and stage chemistry between Crush and Zion. T, I enjoy seeing Loco and Crush on a track together just a tad bit more. Both are apart of VV:D (pronounced Vivid) and have featured on each others singles before and although Crush had a smaller part this time around, it was just as impactful as any other piece. Loco and Crush’s familiarity and friendliness bounce off of one another, making “Still” a song filled with charm and warmth.

There were theories floating around on social media within the BABY fandom in regards to B.A.P’s latest music video “Skydive,” the title track off of the group’s second full length album “Noir.” One that kept showing up was that this was going to be some sort of continuation to the group’s “One Shot” music video. It wasn’t a part two per se but it definitely felt like a blockbuster, considering it was a ten minute video!

If I had kept my mouth open any longer, my jaw probably would’ve hit the floor. The production of the video was flawless and totally badass. The member’s acting, especially vocalists Daehyun and Jongup, were superb; they’ve all come a long way and grown (literally) a lot since the filming of “One Shot.” Although there was little choreography shown, it was enough for me to know that their live performances will be top notch. Due to all the cinematography, I had to watch the video several times before I could fully focus on just the song alone. “Skydive” is a thrilling and satisfyingly intense song, gunshots and all, beginning to end. Each member had a pivotal part in the song, especially some of Himchan and Youngjae’s high notes and Yongguk and Zelo’s slick rap breaks.

For someone who really pissed off much of South Korea by trying to avoid his mandatory army service, things aren’t so bad for MC Mong. The rapper is back with a new brighter sound on “Visual Gangster,” combining saccharine EDM synths with his typical hip-hop braggado. While it’s honestly more of an EDM-pop song with rap laid over it, “Visual Gangster” is a verified earworm: The song has been in the top 10 on Korean charts since it was released. APink’s Eunji features on the song, adding an even softer tone to the cute love song and contrasting sharply with MC Mong’s rhythmic verses. Respecting MC Mong as a person is hard, but there’s no denying that he knows how to create great music.

Also on Kultscene: What do you find at the end of a Rainbow?

With the demise of 4minute and the uncertainty of 2NE1’s future, the void for a fierce, confident, and cool girl group in K-pop was a notable one — that is until BLACKPINK debuted a couple of months ago. While still very young and new, BLACKPINK’s got a long way to go, but their newest release “Playing With Fire” is a testament to claim the bad gal throne. They might be recycling 2NE1 formulas down to a T, but as a starved Blackjack who has 0 hope for a comeback, I’m here for it. With their first four singles, the girls are showing off the styles they excel in, and with “Playing With Fire,” we know they can pull off the mid-tempo ballad a la “I Love You.” “Playing With Fire” is no “Whistle,” but it was nice to see Jennie take on those vocals and the beat reminds me a bit of BTS’ “Blood Sweat & Tears,” which is good company to be with.