Tag Archive for: intro to winner 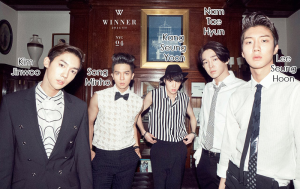 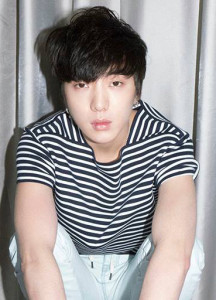 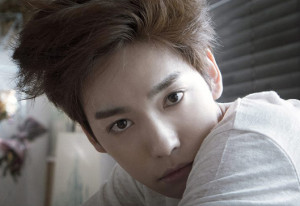 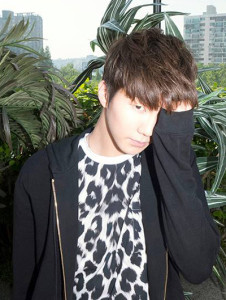 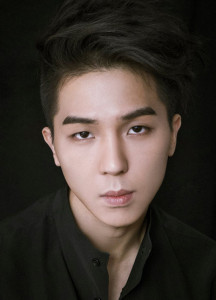 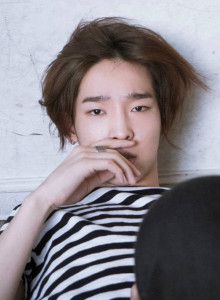