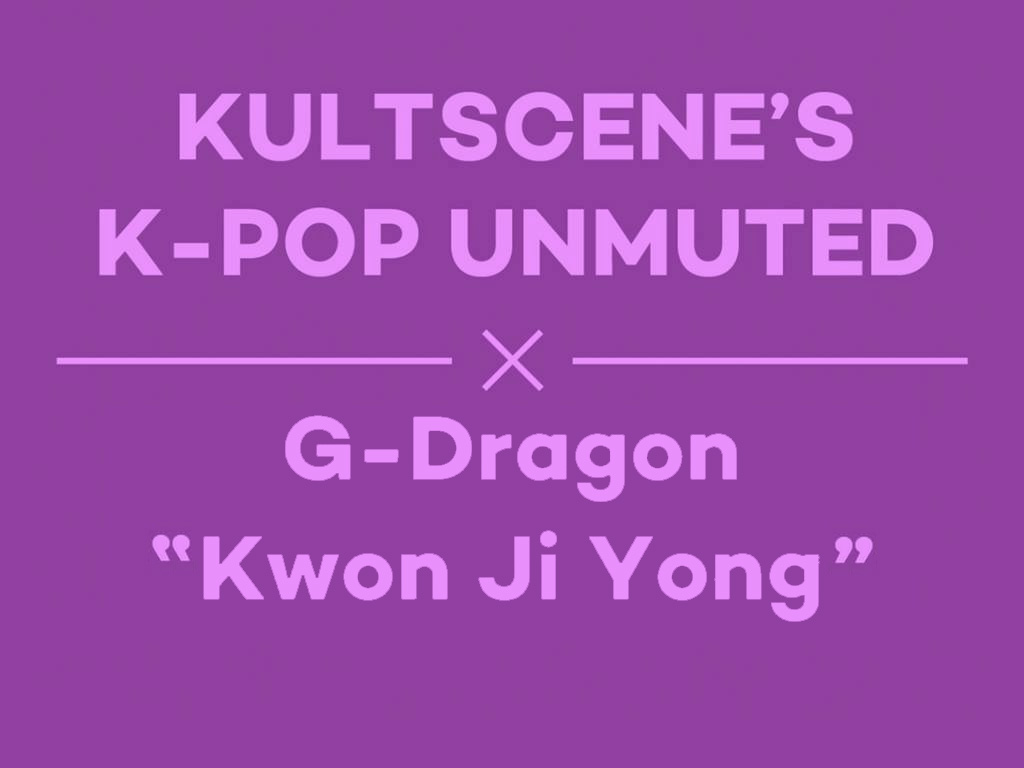 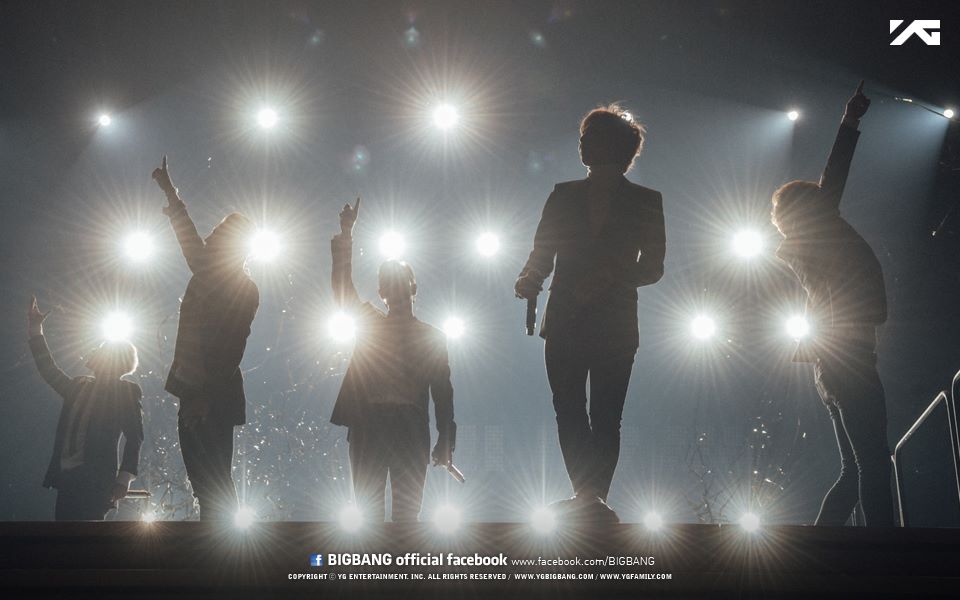 END_OF_DOCUMENT_TOKEN_TO_BE_REPLACED

Singers usually promote one or two songs from their mini or full-length album. And in many cases some of the songs are left without a music video or the love they deserve. Every artist has at least one song that fans think should have a music video. People’s choices will most definitely differ, but here are a few we think would make great music videos if not just for the extra promotion of the song, as long as the videos don’t look like they could feature on fulltube.xxx because music isn’t just about being sexualized, we have to grow out of that still after years.

Jay Park I Love You

Jay Park music videos can be extremely sexy and steamy, cute and sweet, or fun and having a good time. I Love You could be one of his sexy ones, or a video that goes the really sexy route, or one that plays with the chance of romance and steaminess. Jay actually did do a video that shows off a killer dance routine for the R&B-inspired song. And based on the dance, the whole music video can just focus on the dance in different settings with different outfits; keep it crisp and simple. The beat and music make I Love You the perfect song to showcase a sensual yet hard hitting dance routine. Sometimes all we need is a great dance music video to give us life.

Any f(x) song would have an equally awesome music video. They somehow manage to make most, if not all, of their songs stick with fans. Spit It Out is a fun, upbeat song that offers many different directions for a music video. An avant garde concept might work best based on the beat, use of ‘80s synths, and the video game sounds that are prevalent throughout. The heavily processed sounds would match a quirky styled music video and the ladies of f(x) can pull off any concept. Out-of-the-box hairstyles, clothing, accessories, and almost cartoon-like settings would create an unrealistic world that corresponds to the lyrics and the reaction of the narrator of the song.

SHINee One Minute Back

In all honesty, SHINee could make a video for any of their songs and it would be well received (in most cases). But One Minute Back has a different sound and musical pattern compared to their other singles. The guys’ vocals sound wonderful together and the chorus is inviting and somehow manages to make everyone sound like a great singer when they sing along. A One Minute Back music video would benefit with close-ups of each member as they’re singing and looking into the camera. A dance routine that utilizes a prop, possibly a chair, would have to be a stop-and-go type dance to match the music and the beat, but the perfect prop can create a memorable dance (similar to Dream Girl with the mic stands) and showcase different performers than what we may be used to.

VIXX have intense concepts for their songs. They’re mainly dark, futuristic, and creepy in an artsy way. But B.O.D.Y is an upbeat song that’s not too cutesy or sugary. The video would definitely have a lighter theme than some of their most recent ones, but it would showcase the boys’ fun sides without being over-the-top bubble gum pop. For B.O.D.Y, a dance that has one or two moves as basically the whole dance might work best. The song itself isn’t groundbreaking in any way and an intricate dance wouldn’t fit the tone and neither would a super cute one. The guys don’t even have to dance in the video, just having a fun and upbeat VIXX song with a video would be a nice addition to their other singles.

Seungri did end up performing Let’s Talk About Love, but he never released a music video. In this music video, a concept that uses black, white, and red as the main colors for wardrobe and setting would create a classy atmosphere. Some silhouettes when Seungri sings the chorus and when G-Dragon and Taeyang appear in the song would create a sense of mystery and take the focus away from their facial features. Also close ups of GD and Taeyang as they’re singing/rapping with minimal lighting would emphasize their facial features and play with the shadows and angles on their faces; a sexy yet classy concept for Let’s Talk About Love.